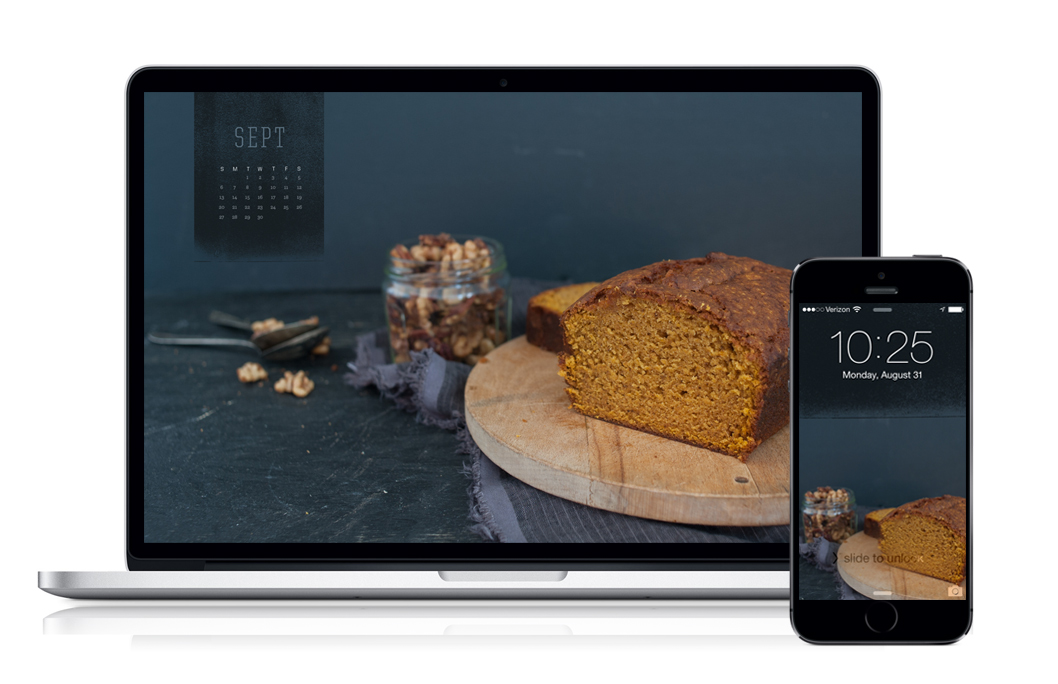 “Let me review the chain of events,” Clemmons announced in a loud, clear voice. Even the other officers in the room turned and stopped their conversations. “According to you all… Sylvia Mathers awoke first in the house, went downstairs, put on a pot of coffee in the kitchen. She then heard a commotion and discovered her nieces, these two gingers-“

“In the hall, arguing. She ushered them both into the office off the kitchen and they proceeded to argue, loudly enough to draw Aggie, the maid, downstairs where she entered the fray. Then, the front door opened and the whole lot of you trooped into the hallway, encountered the Newells and all started arguing. Young Freddie escaped to the terrace and on then heard a noise, what could’ve been the sound of our victim getting knocked in the head. And here’s where our story falls apart completely.” She glared at all of them. “Because according to all of you, you each stumbled upon the body in the parlor first, screamed and drew the others.” They all started talking and she held up a hand, silencing them. “I’m inclined to believe Freddie, however, when he happens to mention to me that he heard a specific thud, went through the kitchen and came upon the body himself. And it makes sense to me,” she added slowly, “that a room full of adults who have seemingly nothing to do with each other, have one thing in common, actually. Every person in this room is related by blood to Freddie Newell.” She pointed to Sylvia. “Great aunt.” To Aggie. “Grandmother.” To Petula and Rose. “Mother and aunt.” To Lily. “Grandmother.” And finally, to Mike. “Father. Which means, if there was one person all of you would be trying to protect, it would be this child. But!” she said suddenly as Lily started to moan. “I do not believe Freddie did it. I believe he found the body, yes, but I don’t think he did it. So you can all relax. But not too much,” she said smoothly. From behind her, she pulled out a box. “Because I think the murderer is very much in this room. And this is going to help me suss it out.”

“How?” Mike Newell blurted out. He looked pale with shock. Clemmons eyed him.

“Freddie tripped on a purse on his way to the parlor door. I want to know which one.” She set them all out one by one on the table and Freddie stared. “The purse wasn’t there earlier because it’s in the path of the office to the hallway and if you all trooped out, surely one of you would’ve seen it. So someone, I believe, snuck away, went to the kitchen, grabbed an item from their purse and used it to kill Frank Mathers Jr. Freddie,” she said, calmly. “Did you trip over one of these purses?”

Freddie looked over all of them. “No,” he said and he looked just as surprised as Clemmons felt. “No,” he insisted before she could say a word. “The one I tripped over had a long strap.”

“Well, there goes that theory,” Sylvia snorted. Aggie elbowed her in the ribs.

“Hmmm.” Clemmons frowned. She looked at Lily’s bag, soft and black and old, the strap short. At Rose’s satchel and Sylvia’s clutch. “Are you sure-“

“Yes.” Freddie spoke clearly, his eyes bright. “The bag had a long strap. And there was a sharp spike on the end. A sharp, silver spike.” Clemmons stared at him. “I know because it jabbed me in the leg when I tripped.”

Clemmons’ mouth had gone dry. It was remarkable that she could even get the words out. “What color was the bag?” From across the room, Gibbs looked at her, concerned at the way she said the words, almost like a plea.

“It was blue,” he said definitively. “It was bright blue.”

And Clemmons fainted dead away.

SEPTEMBER. One of the most beautiful and treasured months of the year. The smell of pencil shavings and chug of school buses and cool, late summer breezes and gently turning leaves. It’s also a tough month if you suffer from depression (due to the light change) so tread with a little more kindness this month, would you? To yourself and the people around you- give the benefit of the doubt more, smile more, give more compliments, be a little quieter, ask for help from the right people more. If you’re more blue than usual in September, you’re not alone. If you’re generally okay, then take care of yourself a little more this month- so you can be stronger for those who are struggling. If you need a weekly planner you can visit this site and find the best one for you to start getting organized.

Leave a Reply to Some Kitchen Stories October 2015 Calendar