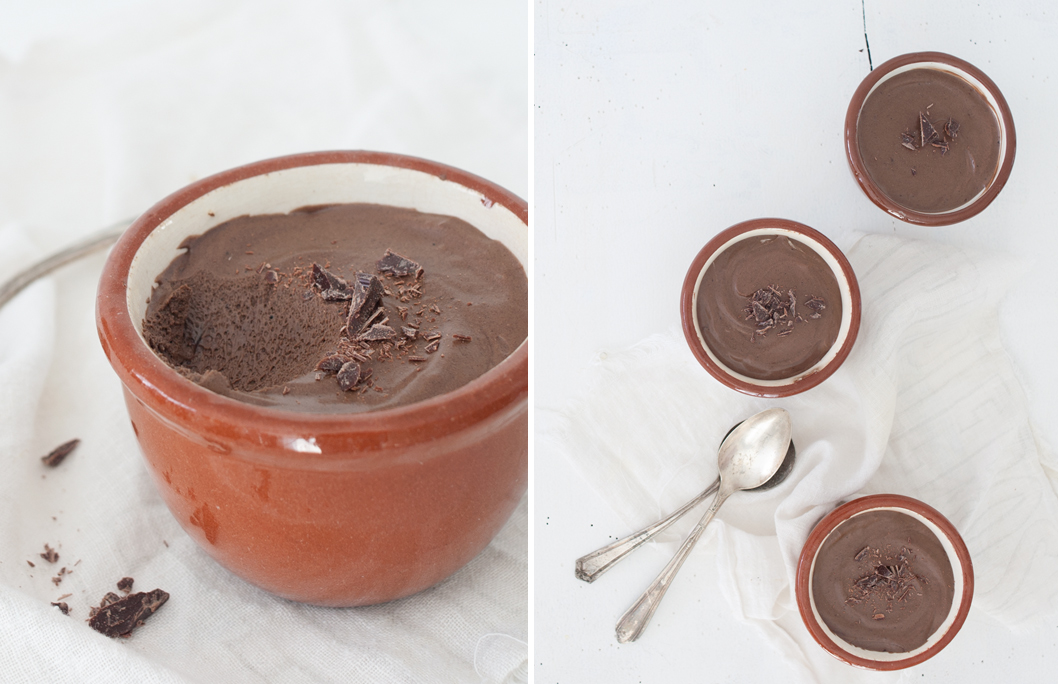 There is something magic about the snow, thought the little girl, and she stood outside her house as the first snow of winter drifted down towards her. The flakes swung toward her like a magnet to rest on her face, her shoulders, her hair. She opened her eyes wide and stared up into the dark sky, mesmerized by the white swirl over her head. When she awoke the next morning, the girl knew, the whole world would be white.

“It’s God,” her grandmother told her at the kitchen counter last winter as they watched the snow cover everything. “Doing this.” She winked at her granddaughter and picked up a tiny sieve and a spoonful of fluffy sugar. She tapped the sieve over the mug on the counter and the girl watched the sugar fall over the dish. The girl laughed. Her mother glanced over her shoulder and let out a tired sigh. “Snow means shoveling,” her mother muttered. “And cold hands and wet pants and slick roads.”

The girl’s grandmother shook her head and picked up the dish of warm chocolate pudding but when the girl held out her hands for it, she paused. She gave her granddaughter a knowing look. “Your mother needs it more,” she murmured and she pressed it into her daughter’s hands. “Eat your medicine, Charlene,” her grandmother said, in that tone that said she would not be denied. 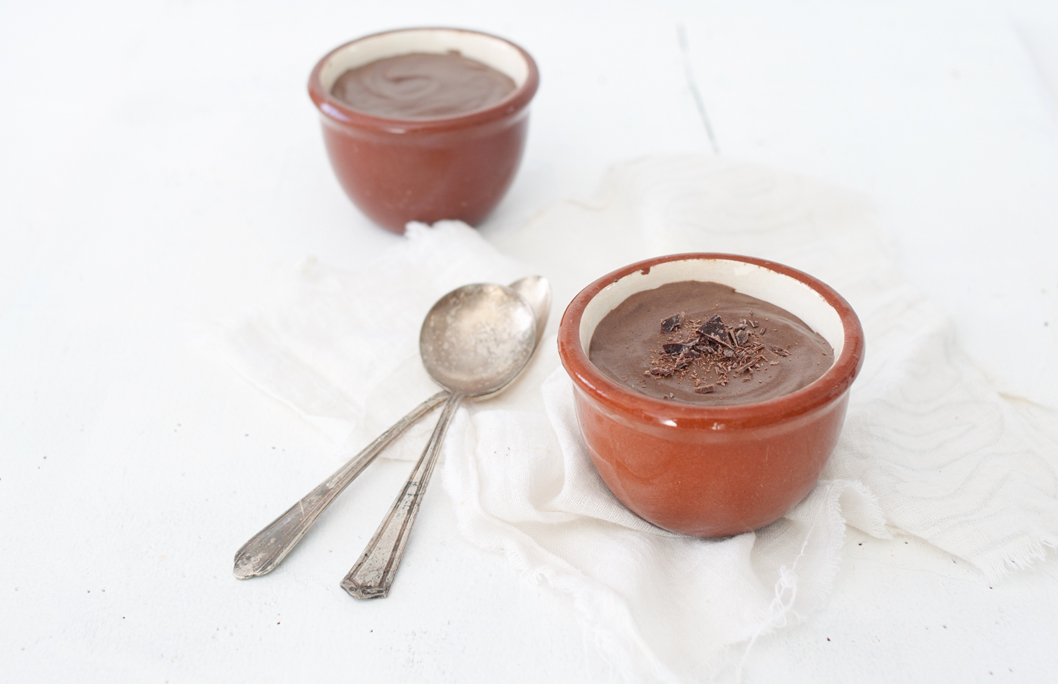 The girl stared up at the night sky and watched the snow fall. She wondered if, as the pastor had said, her grandmother was nearby, right now. Maybe she was in the snow. The girl blinked, searching for her.

She heard the door and her mother’s voice, calling for her. “Come inside,” her mother called. It was not the first time she’d been called. “It’s cold.”

The door didn’t close. The girl felt, rather than saw, that her mother lingered in the door. “Come inside,” she called. “I’ll make you some chocolate pudding.”

The girl continued to stare up at the sky. She tilted her head up and felt the snow touch her face. I don’t need it yet, she thought. Not yet. 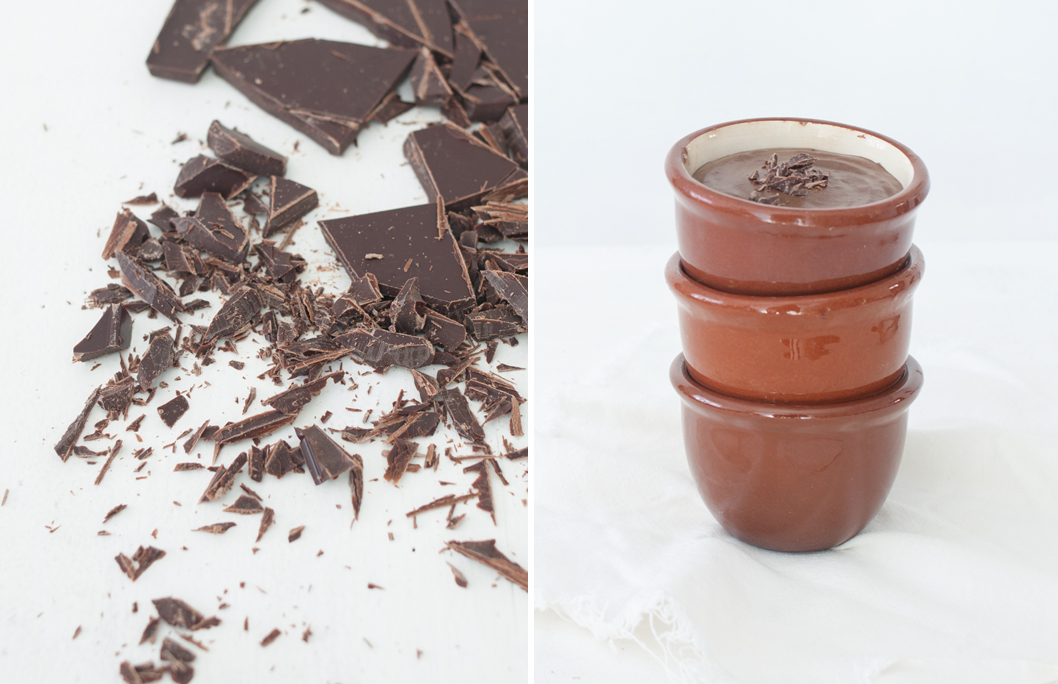 1. In a double boiler, whisk egg yolks with sugar and salt until sugar dissolves and mixture is warm (about 2 to 3 minutes).

2. Off heat, whisk in chopped chocolate until melted. Cool to room temperature.

4. Divide mousse among four dishes and chill, for at least 2 hours.

5. Before serving, remove mousse from refrigerator for 15 minutes. Garnish with shaved chocolate.