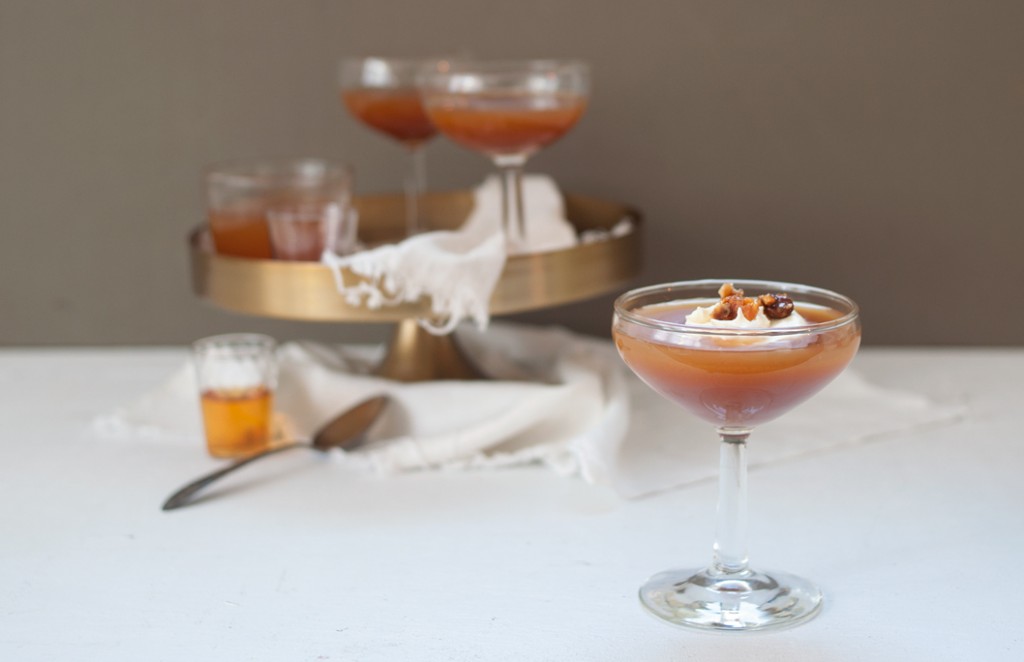 Debby was prepared to tell her son, who was six, many many things. Explaining why their Jack-O-Lanterns lay destroyed on the sidewalk was not one of them.

She stood there with him, tongue-tied as Finn stared wide-eyed down at the remnants of his Wolverine pumpkin (which had taken them over two hours to carve, thank you very much Martha Stewart and no, it was not “as simple and festive as the wink in her child’s eye” or whatever the page said when Deb went to print it) which lay shattered, partly on their front porch step and partly on the sidewalk. “Maybe it fell,” she said to Finn when she could finally think. “Maybe someone was walking by and a gust of wind! Came and knocked it over and…” her words trailed off as Finn looked at her dolefully. “Not buying it?”

Her son, who was sweet and hopeful, enough to make every day with him a fresh twist in her heart, frowned. “Someone smashed it,” he guessed and sounded bewildered.

“Come on,” Deb said with a hand on his shoulder. “Let’s go back inside. Forget the mall. I’ll warm up some cider for us. We’ll watch TV, a movie.” Anything but Wolverine she thought, though it seemed to be on whenever she reached for the remote these days.

But Finn didn’t follow her. Instead, he stepped toward the bits of pumpkin and bent down. “Finn, I’ll do it later-” she started to say but stopped. “What’s that?”

He held a card in his hand and turned it over a few times before she finally took it. And then Deb frowned down at it.

The card had a picture of a pumpkin and a sword hovering over it like the pumpkin was a fat, round mantle. And on the other side, it read in fiery script, “Your pumpkin will be avenged!” 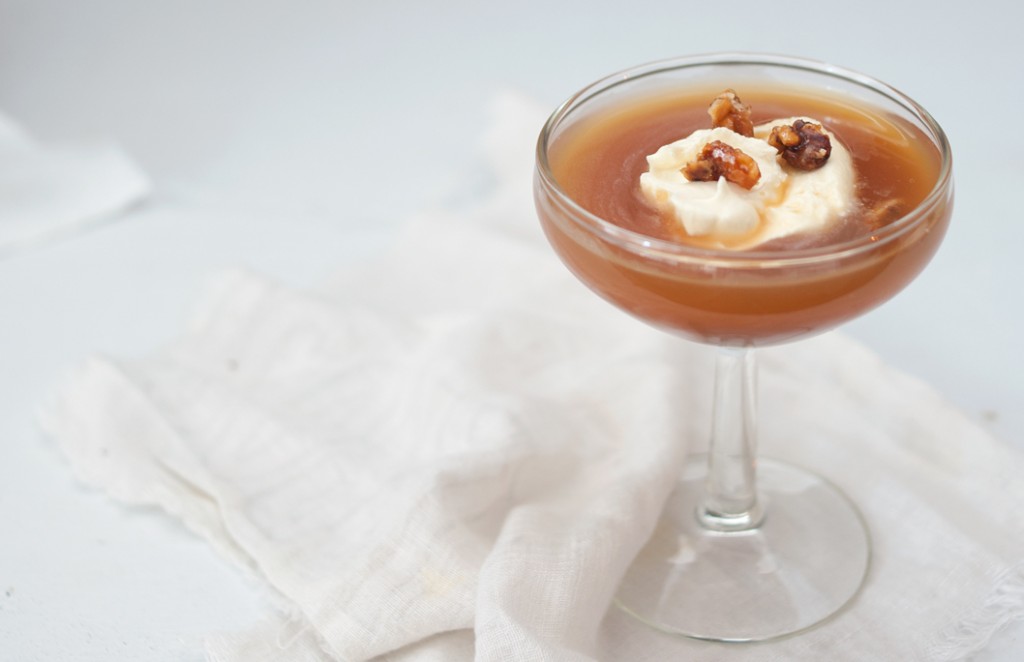 Preheat oven to 350 degrees. Combine walnuts, honey, and salt in a bowl. Toss to coat, and spread in a single layer onto a parchment-lined baking sheet. Bake, tossing occasionally, until toasted, about 15 minutes. Let cool.

Combine apple cider, dark-brown sugar, nutmeg seeds, and vanilla bean in a medium saucepan. Gently simmer over medium-low heat for 15 minutes. Remove from heat, and add bourbon if desired. Remove and discard solids. Divide among 6 mugs or heatproof glasses, and top each with a dollop of whipped cream and a few honeyed walnuts.