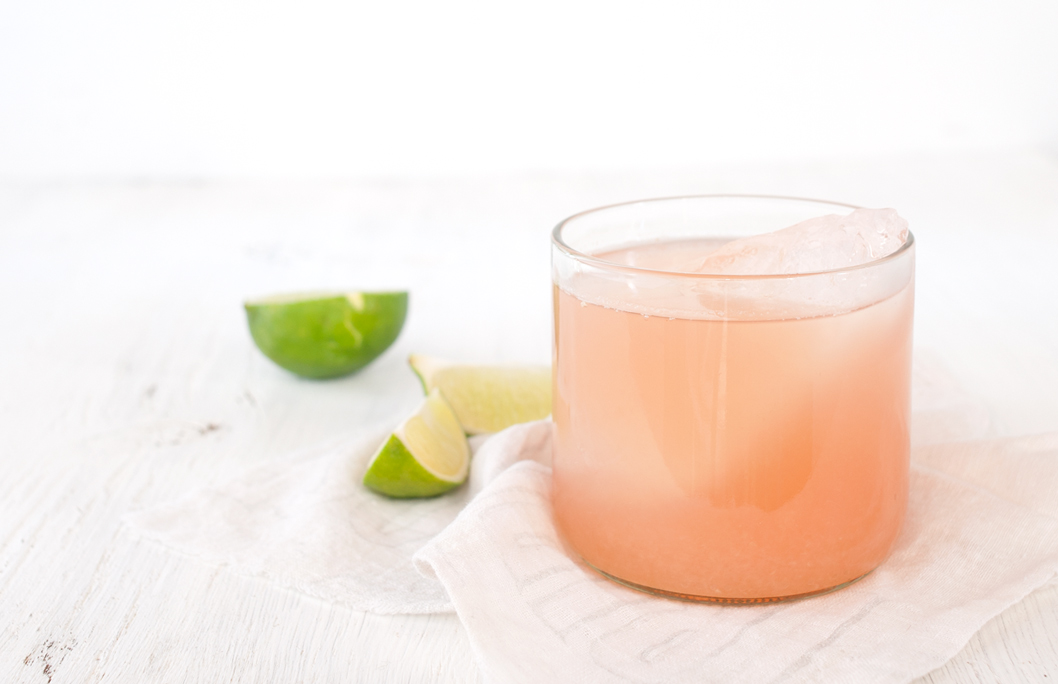 He stood up at the table and swayed just a bit. A few feet away, his closest friends, gathered around the round table, all braced themselves. Cleo even held her breath.

Undaunted, Pot’s glass went up a little higher into the air. His voice was clear and loud; he knew how to make it carry across the room, even without the benefit of a mike. “To Mad and Baxter,” he said with an impish grin. “Four months ago, they were strangers on a bus. A dirty, very dirty bus. And now here we are, in this beautiful room, with all of these beautiful people, sending them off together into the distance. They’re going into the light. Well,” Pot said. “Well, into the light and the dark, I suppose, that’s where they’re going. Because life has both light and dark in it. The important thing is now they’re going to face both together. Which is a beautiful thing.”

“When I met Baxter,” Pot continued, “he didn’t want to play the drums. He didn’t want to do anything, actually. I made him join the band because he was my only friend and I knew the other guys were going to hate me. Which they did, turned out to be true. But Baxter stayed. For a long time, he didn’t do much but he was there. I asked him to stick around and he did. And then our drummer quit and they wanted to get someone else to play, another guy who would also hate me, and Baxter just stood up and walked over to the drums and man, he ripped through them. And he didn’t say a word. And he was our drummer and he made the other guys like me and suddenly we were living this dream that only one of us had ever had. And I’m so glad he stayed.” Pot lifted the glass up and out. “And I’m glad he got the girl.” 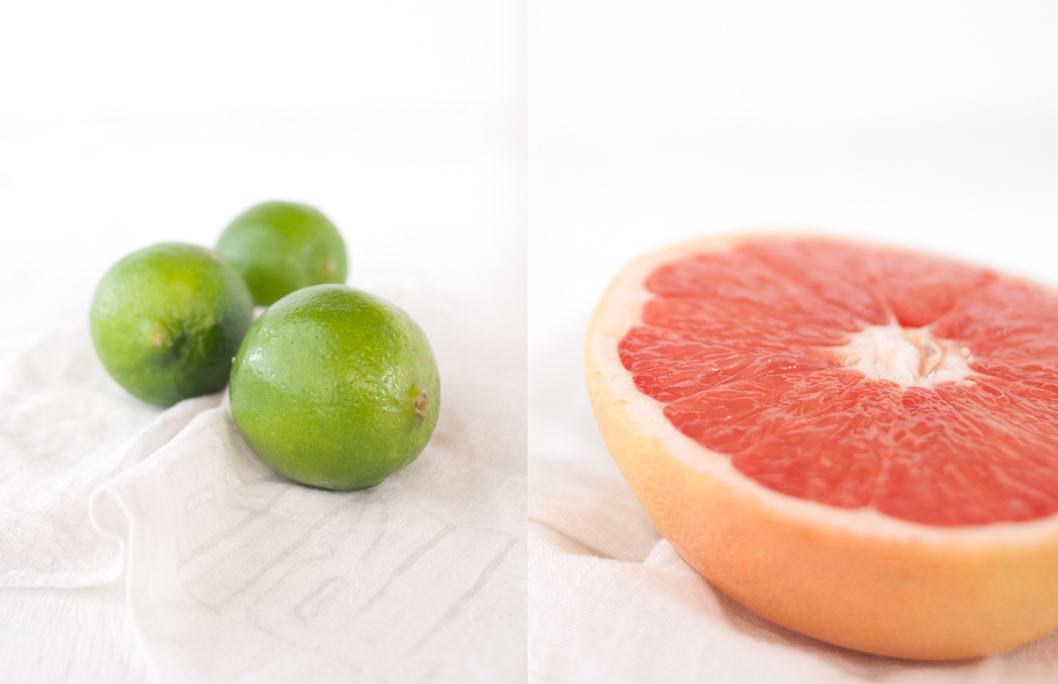 It’s Friday, you guys. We made it. Another week in the books. Stamp it, mark it, shut it down. Close your laptops. Silence your phones. Walk away from the papers, whatever they might be. Find some people, real people, your people. Food, drink, fun. We are out of here. 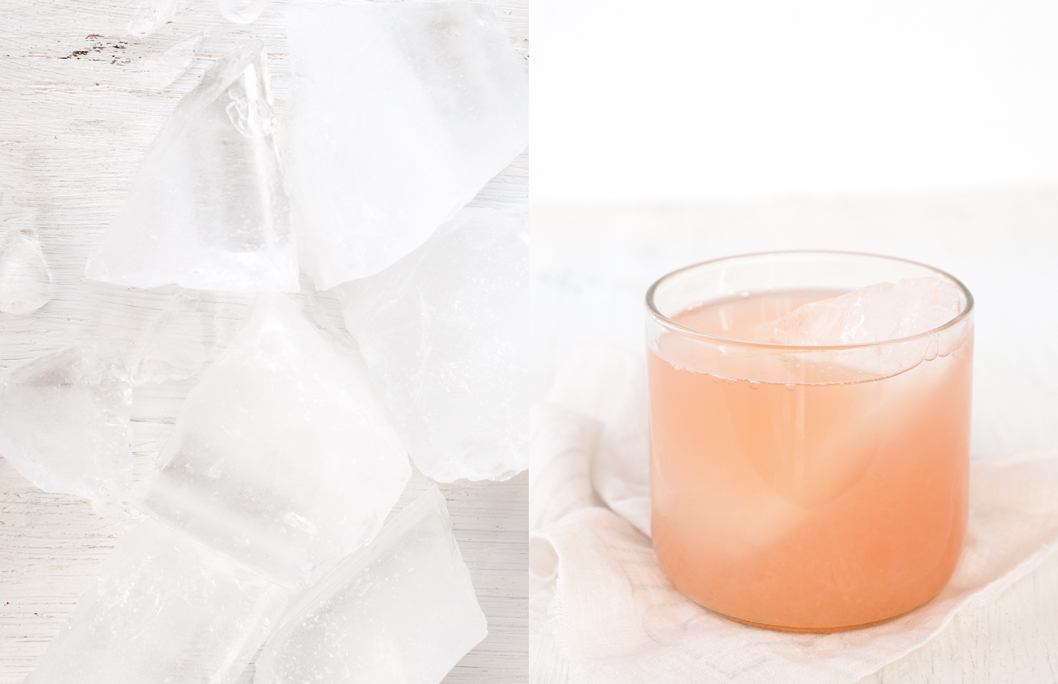 Inspired By: Lottie & Doof and Breakfast, Lunch, Tea: The Many Little Meals of Rose Bakery

In a small saucepan, combine the water, sugar and ginger. Bring to simmer and stir until the sugar has dissolved. Remove from heat and let cool completely.

Juice the grapefruits and limes into a small pitcher. Strain the ginger syrup into the pitcher and stir well to combine. Add gin. Chill until cold.