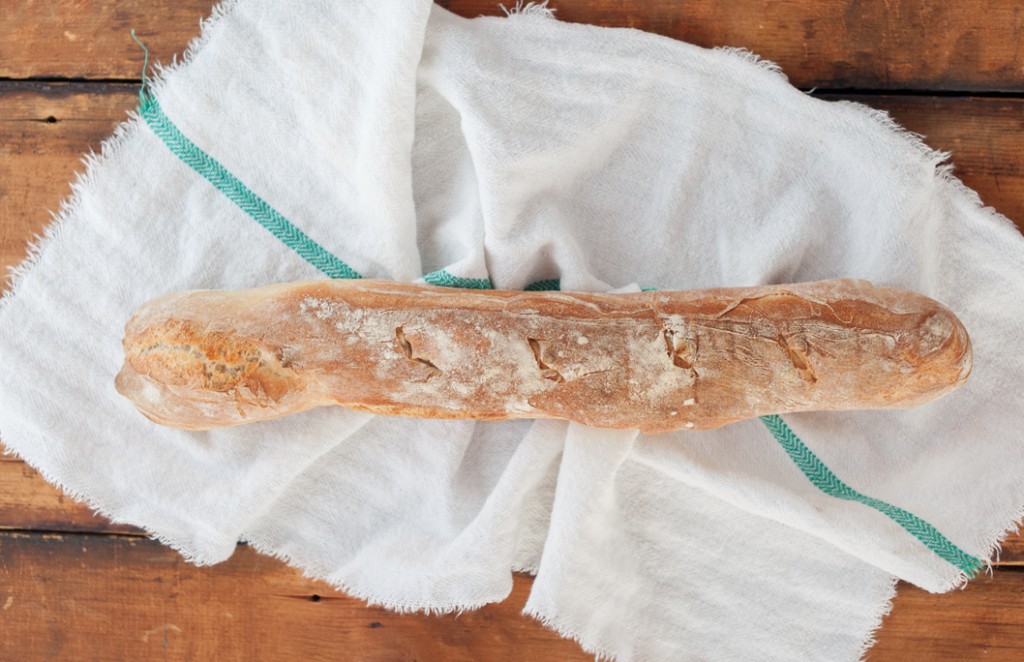 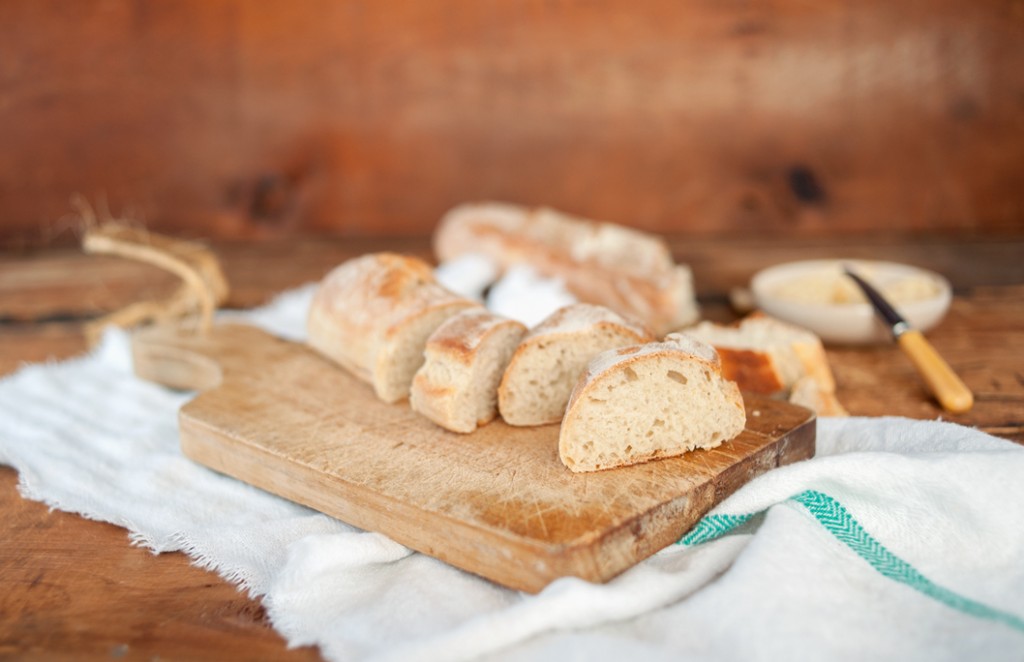 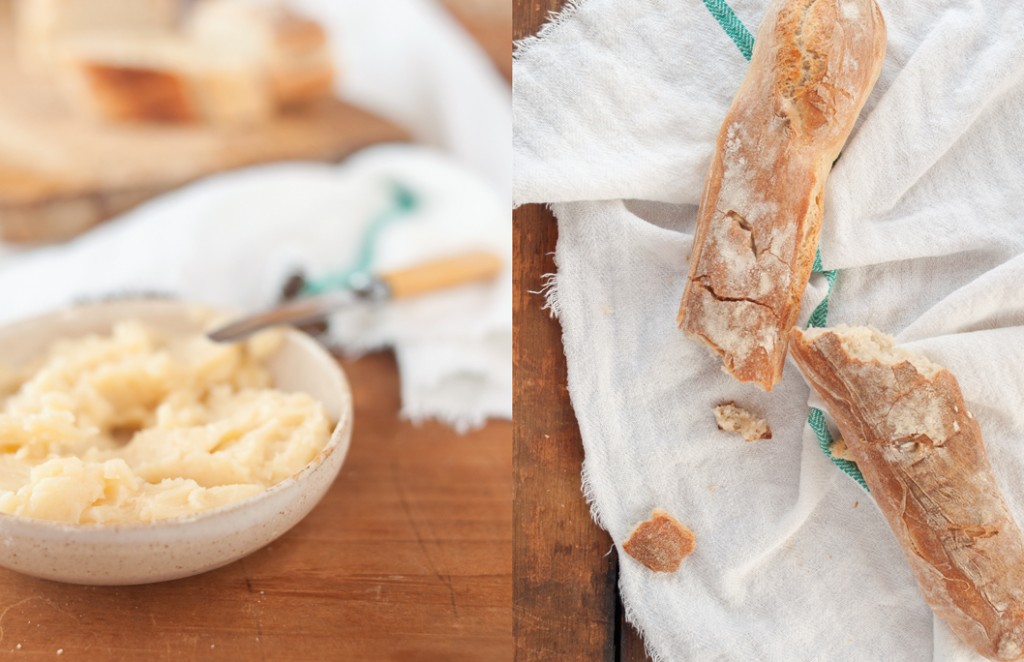 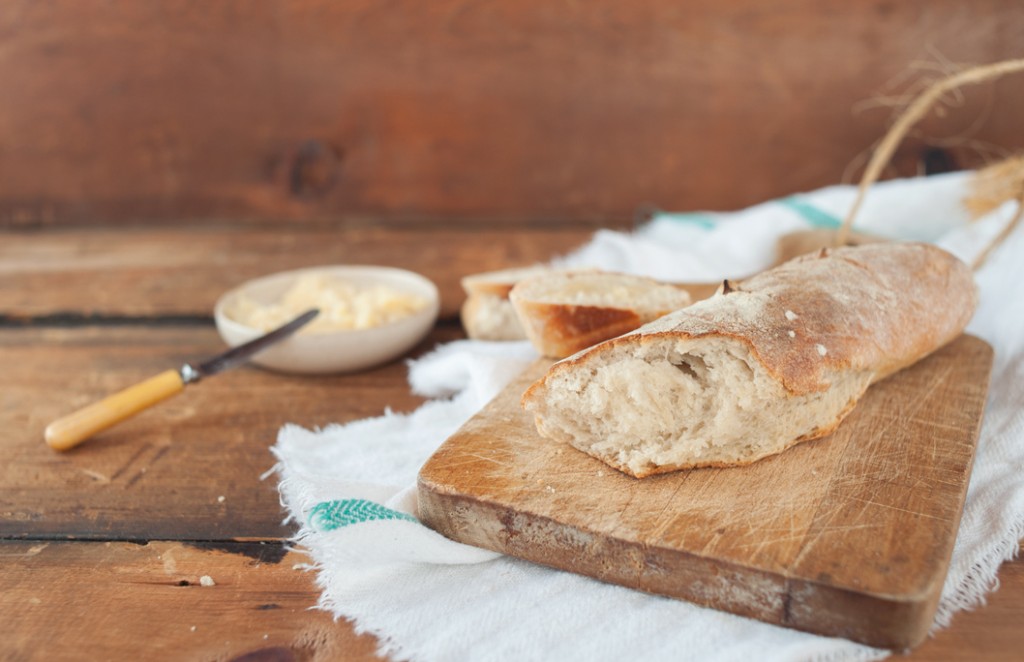 3. Add salt, then transfer dough to a lightly floured work surface and knead until smooth and elastic, about 10 minutes. Transfer dough ball to a lightly greased bowl, cover bowl with plastic wrap and place bowl in cold oven or microwave. Let dough rest until doubled in size, about 45 minutes. If you don’t have an oven or a microwave, buying a microwave toaster oven combo might be a good idea especially if you love baking.