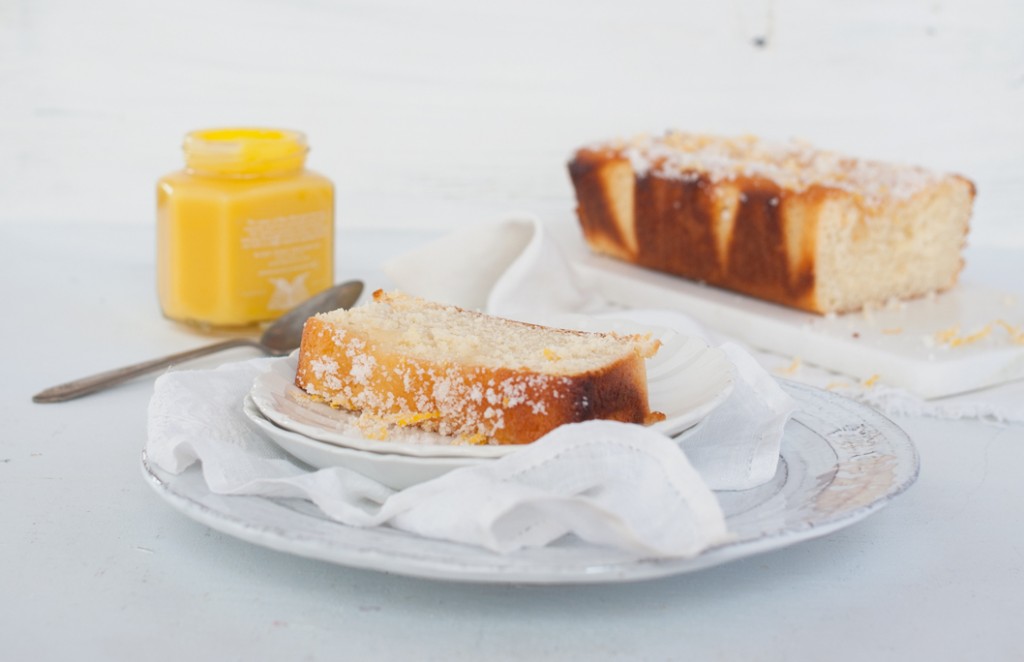 When Mallory Evans felt the tail end of January grab her by the heels and whip her down to the icy street and drag her home, she called in the reserves.

She made no bones about it. She went into her apartment, dusted herself off (she’d fallen on the ice again), let out a great, big huffy breath and shook her fist at the gray skies. And she called her uncle Mortimer right away. She didn’t even need to say what she needed. He heard her voice on the voice and barked, “I’m comin’, niece, and I’m bringin’ the cat!” 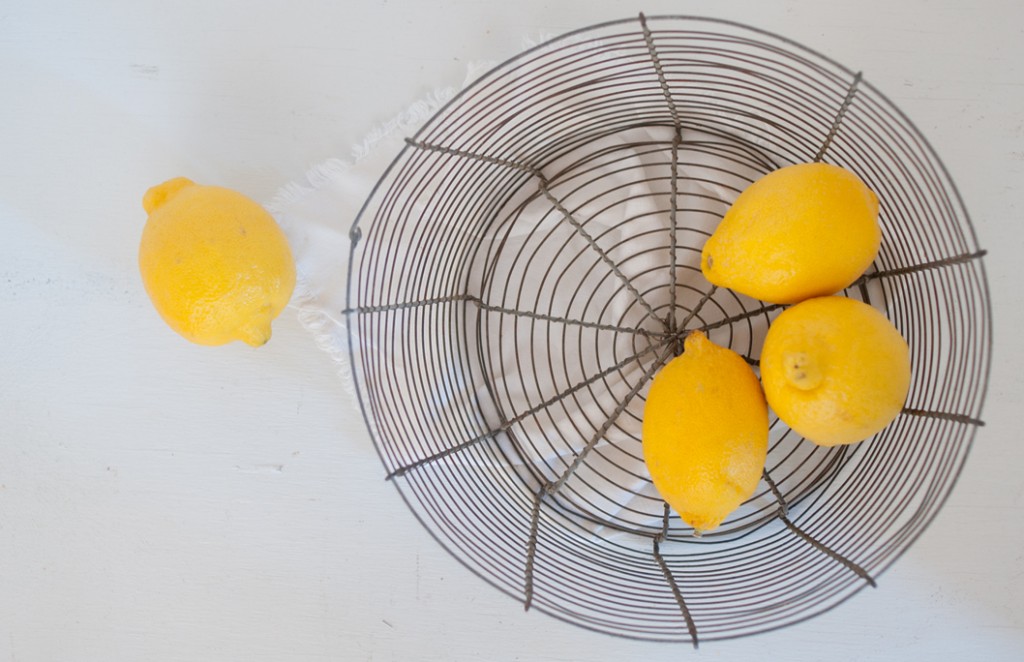 The cat was a barn mewler that Mortimer had found under his porch last July. He’d scraped the brown dirt from the gray fur, fattened him up and promptly refused to go anywhere without him. The mewler didn’t have a name. Mortimer declared it unnecessary, entirely; her uncle was that type of person.

He arrived four hours later, on the dot, and Mallory could hear his old truck rattling outside, the rusted doors of it battering against the wall of ice and black snow piled high on the sidewalk. Up the stairs he walked but she heard the cat first, heard it hiss as he dropped it at the door. Mallory opened the door wide and the cat shot inside, as hell-bent on not going anywhere as Mortimer was to bring it absolutely everywhere. “Well,” Mortimer barked after she gave him a kiss on his papery cheek. He was thin and had only patches of hair on his head, and every year he seemed more cartoon than person. “Let’s get to work. Here.” He pushed a brown bag into her arms and Mallory looked down. It was filled to the brim with lemons. They were so fresh and sweet that the smell almost knocked her back. He toed off his shoes and set off into her apartment to get to work.

Mortimer didn’t just pull back the curtains, he yanked them down. Mallory thought about protesting (about the neighbors, propriety, local ordinances) but knew better and kept her mouth shut. It didn’t matter because Mortimer justified his actions anyway as he worked. “No use having these up, you want all the sun you can get when you can get it!”

He nudged her toward the kitchen. “Start baking something with those,” he barked and she thought about protesting again but he was too quick for her, barking the ingredients for her nana’s Lemon Cake. “Flour! Eggs! Sugar! Milk! That baking powder stuff! A pan to put it in!”

Mallory stepped into the kitchen and did as he said, watching out of the corner of her eye as her uncle swept the dust from the floors and moved to and fro, muttering and barking in equal measure. He moved piles of books from one corner of the room to another (“It’s new to you to see ’em over there!”) and turned her wall clock upside down (“A little rush of blood to the head is not a bad thing!”) and cleared all the things from the floor, her shoes, her hand weights, magazines (“You need room to dance in here! There’s no room for dancin’!”) He poured her a glass of orange juice that was so cold, it shocked her gums (“It shocks the gums!”) and told her to pick up the hair off her neck (“Pony tail! You ever see a depressed horse? No, you did not! Don’t question me!”) and he went into her closet and pulled out every item that was black and white and gray and stuffed them into a second brown paper bag (“I’m taking these! You moonlightin’ as the Grim Reaper?”) and she nodded and nodded and nodded some more.

He spun around her, bringing the light back into her life, and the cat hissed and the cake baked, the smell of lemons blooming in the air. 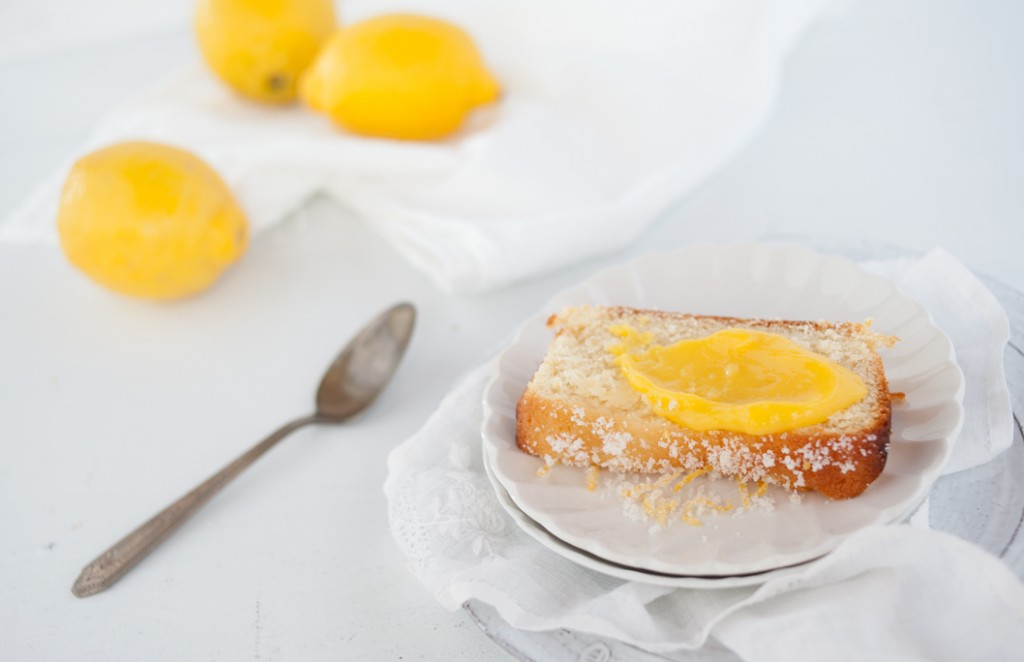 There are two things I’d like to say about today’s recipe. The first has to do with trial and error.

This has not been a super week for the incredible, superhuman, larger than life baking abilities of Nicole and Judi. On Monday, I went to a friend’s house, attempted to make brownies, these brownies, and as I mixed the batter, I noticed that it was dry (baking in a strange kitchen, in front of people, while drinking wine, is apparently not my strong suit). Very, very dry. Nonetheless (because of the audience maybe, because I was showboating a little because I’m a food blogger and thus an ass, but mostly, you know, wine) I assumed it would all be fine because SURE, when baking, just praying that it’ll all work out is always the solution.

What emerged from my friend’s oven was a brown, pale, tasteless brick. I reread the recipe and realized my mistake (I’d forgotten the brown sugar, almost a cup of it). It was supremely humiliating. The brownies went into the trash and I went home and anger-baked (that’s a thing) those damn brownies all over again in my house. I read the recipe carefully. I measured, folded and whipped. And they were friggin’ perfect, thank you very much, WINE.

And then, there was Nicole. Oh, Nicole. Nicole made this lemon drizzle cake not once, not twice but three times this week. The culprit? Not wine (well, maybe) but self-rising flour. The first time she used regular flour. The second time (oh, man, I could feel her frustration through the email) she made it with regular flour AGAIN even though the self-rising flour was newly purchased. And on the counter. Gah.

And the third time? She measured and whipped and folded. And it came out friggin’ perfect, thank you very much, no one. 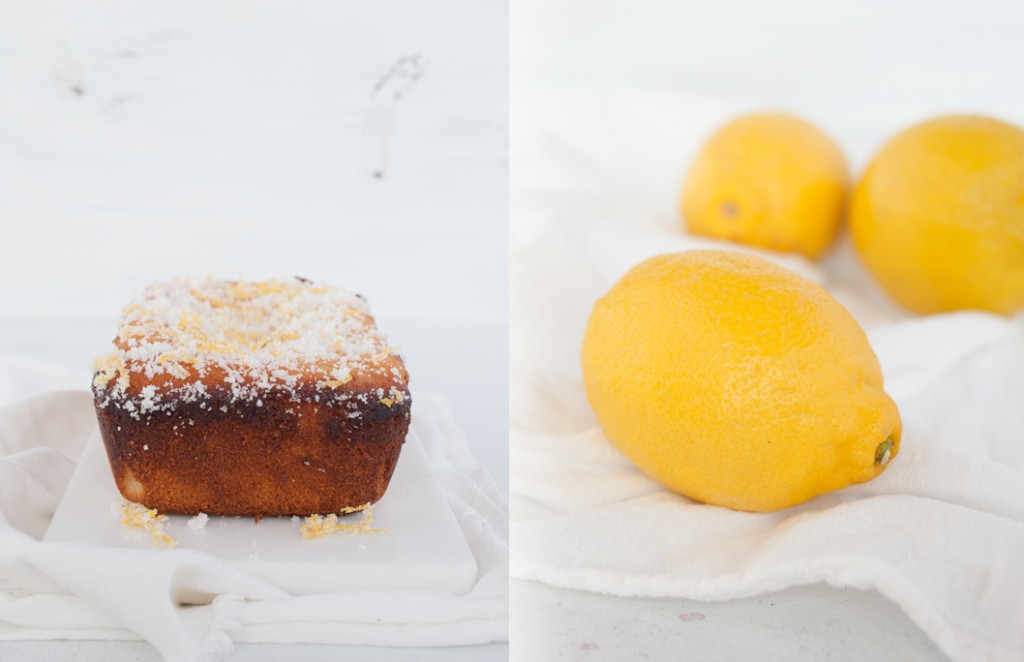 And now, if I may veer wildly from anger to… something else entirely (it’s been that kind of week, frankly), the second thing. This is the anniversary of the day my grandmother died. It was three years ago today. She was the matriarch of our family, on my mother’s side, and even though she was well into her 90s and lived a full, glorious life filled with all the things an Italian woman could ask for (mainly, a loving husband, children, grandchildren, great-grandchildren, food, and yet more great-grandchildren), my mother continues to feel the depth of the loss as if it happened yesterday. As my mother’s daughter, there’s not really much I can do except acknowledge her grief and feel sorry for it and to maybe listen a little more closely to what her voice sounds like on the phone today, to try and commit it to memory as best I can, just a little bit extra time, a little bit more attention, something to save and remember, just in case, because I’ll be her one day, I know this to be true.

I didn’t intend to write about my grandmother at all, actually, but as I was scrolling through Nicole’s photos for this post, I thought, “This cake looks like sunshine.” And then, just like that, I could hear my grandmother singing, the song she murmured to those grandbabies and great-grandbabies, her hands soft and sure, even well into her 90s. “You are my sunshine, my only sunshine. You make me happy when skies are gray. You’ll never know, dear, how much I love you. Please don’t take my sunshine away.”

Committed to memory, though I wasn’t even trying at the time. There when I needed it, all the same. 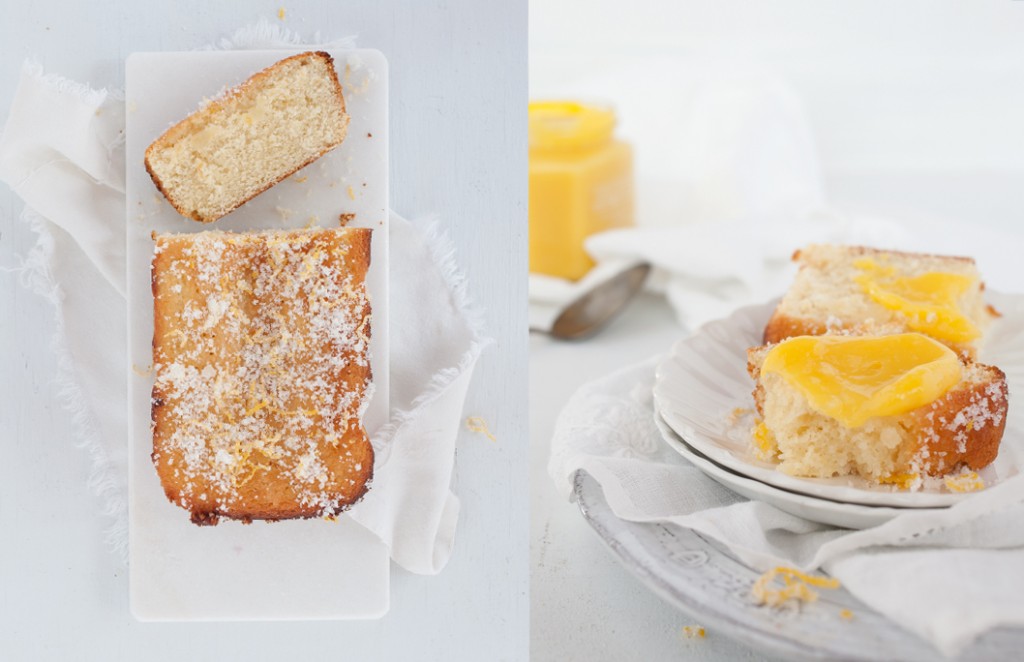 * To make caster sugar: use granulated sugar and measure what you think you’ll need. Place in blender or food processor or (clean) spice/coffee grinder. Pulse until sugar is super-fine but not powdery. Let rest for a few minutes. Re-measure. If you need more, pulse a fresh batch.

** To make self-rising flour (oh, Nicole): For every 1 cup of flour needed, add 1.5 teaspoons of baking powder and 0.5 teaspoon of salt.

*** I don’t know what this means. I assume you’ll be fine if you just buy, you know, lemons.

3. In the bowl of a stand-mixer, add caster sugar and butter and beat until pale and creamy.

4. Add one egg and half the flour to the bowl, mix until incorporated.

5. Add the other egg and the remainder of the flour and mix gently.

6. Add the zest and juice of one lemon to the bowl, then the milk, and mix gently.

7. Place the batter in the loaf pan and even it out.

9. In a small bowl, zest the remaining lemon and mix with half of the granulated sugar.

10. In a small saucepan, add the juice and the remaining sugar and allow to come to a boil. Reduce the heat until you have a syrup. When the cake is baked, skewer the warm cake with holes and pour the syrup over the cake. Sprinkle with zest and sugar and allow to cool.

Leave a Reply to dina