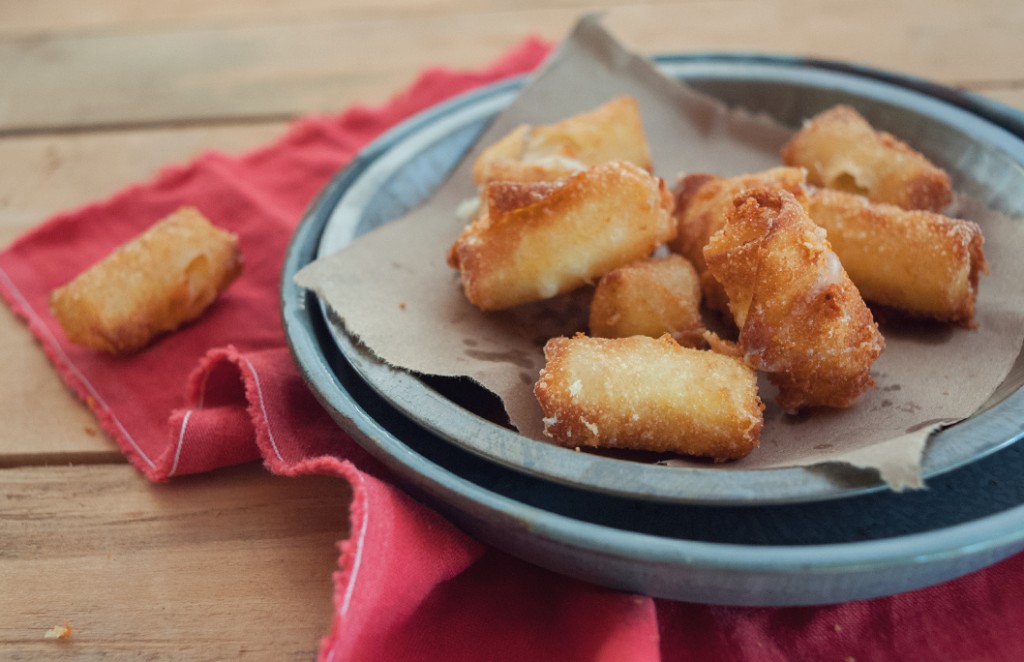 There is a tired that is beyond tired. Kelsie thought she had achieved that tired at 3am the night before. But apparently not. Apparently this was the most tired that a tired person could be.

With a grunt, she pulled herself out of the armchair and blinked. She must’ve fallen asleep in front of the television after dinner, she thought blearily. T had turned on the lamps on the side tables and the living room had a soft glow. Kelsie wondered what time it was. She moved through the room like it was a bowl of thick soup and she was a cracker.

She heard him then, in the baby’s room. He spoke softly. Kelsie stood in the doorway and watched T from across the room. He moved with grace, which amazed her, even in her sleep-addled state. On the football field, he was just as graceful, despite his size. She smiled to herself as he continued to speak softly to their daughter and when she heard the words “fried pickles,” she had to listen more closely.

“What are you saying to her?” Kelsie whispered, the laugh breaking on her face.

T glanced up and smiled at her. “I love you more than milkshakes too, you know. More than all the milkshakes.”

So tired, Kelsie thought as she laughed and T resumed his speech to their baby. I’ve never been so tired. 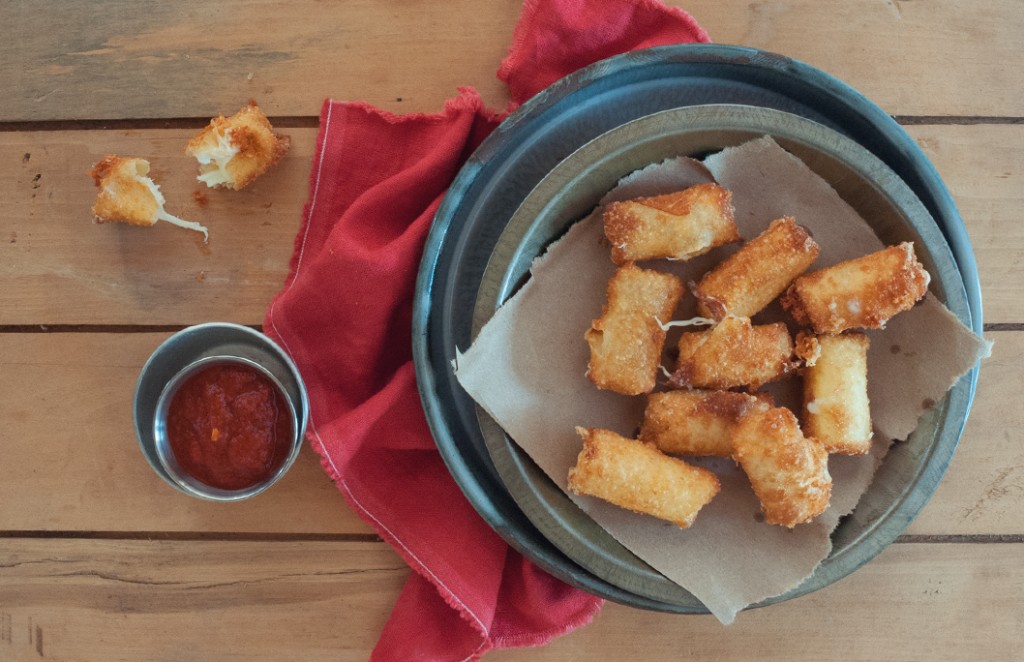 Mozzarella sticks. Is there anyone on this planet who can be offered a plate of them at a chain restaurant and not feel a swell of pure joy?

Can we agree, first and foremost, that appetizers are the best? The first food you reach for when you’re starving always tastes amazing but there’s something extra special about apps, delicious apps. Give me your spinach artichoke dips, your garlic bread, your fried calamari, yearning to breathe free. Your bowls of chips and salsas, buffalo wings, BRING FORTH ALL THE APPS. If you would like to make your own dipping salsas, check this salsa recipe you can not miss.

I’ll always have a special place in my heart for mozzarella sticks. They were my favorite restaurant treat growing up, my brother’s too, and I can still remember seeing the plate being set down on the table at Friendly’s, the little sticks in a cluster, the cup of marinara, that sad little lettuce leaf tucked in between. Happiness. 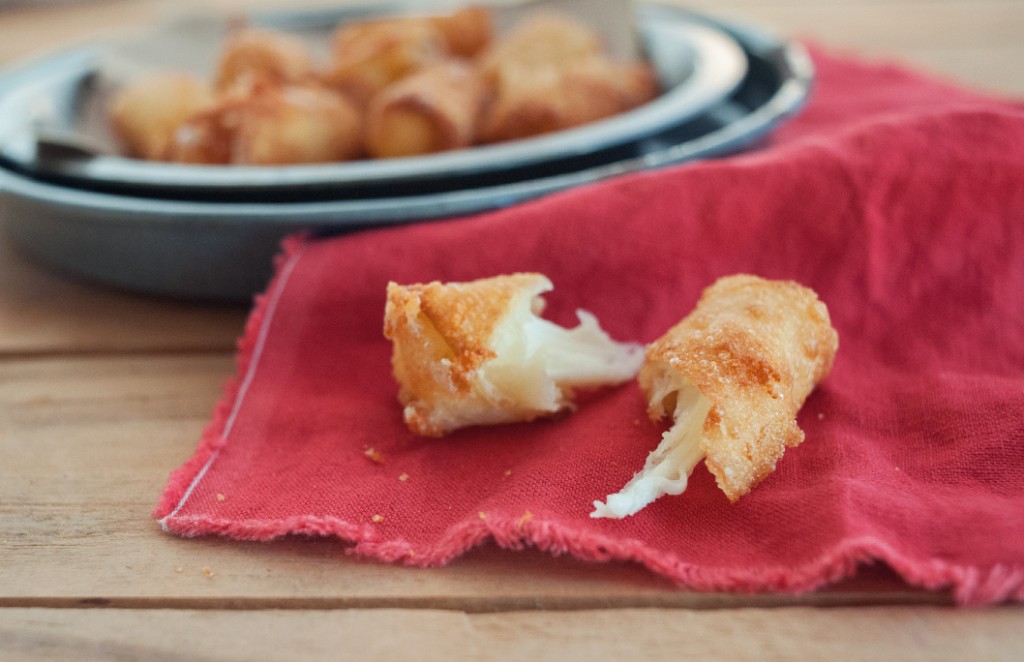 Note: Deep-frying ahead! Don’t have a thermometer? Here are a few tricks to try.

1. Cut each string cheese into thirds.

3. Place wonton on board. Brush with egg wash. Place piece of cheese in middle, fold edges up and roll. (Check out how Heather did it.)

4. Heat oil to 375°F and fry for 1-2 minutes, flipping halfway through until they’re golden brown.

5. Remove from oil and place on plate with paper towel. Sprinkle with salt and parmesan cheese, if desired. Serve with marinara sauce.