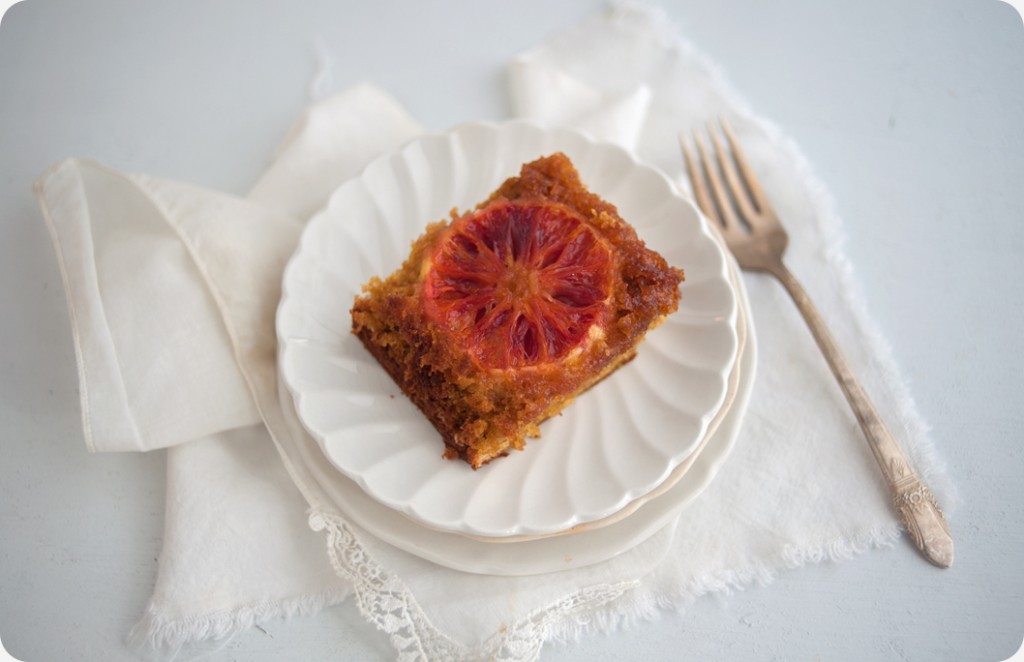 Things had been going… okay. Which was largely the problem. They were just okay. Not explosive, not stupendous, but strictly and decently okay. Trina was getting tired of the word. Lately she’d taken to avoiding it altogether in conversation.

When she did say the word, accidentally, she conjured up Max’s face across the table from her at Coletti’s, the restaurant by his place. He sat there, twiddling his thumbs over a plate of Spaghetti Rositano (the house special), adjusting his glasses and doing that thing when she spoke, where he glanced around at the other diners to see if they were listening. He wasn’t paranoid, just curious. Curious and stable and he always ordered Spaghetti Rositano, which in her opinion could use a little more spice, like red pepper or maybe oregano.

The metaphor was not lost on Trina. 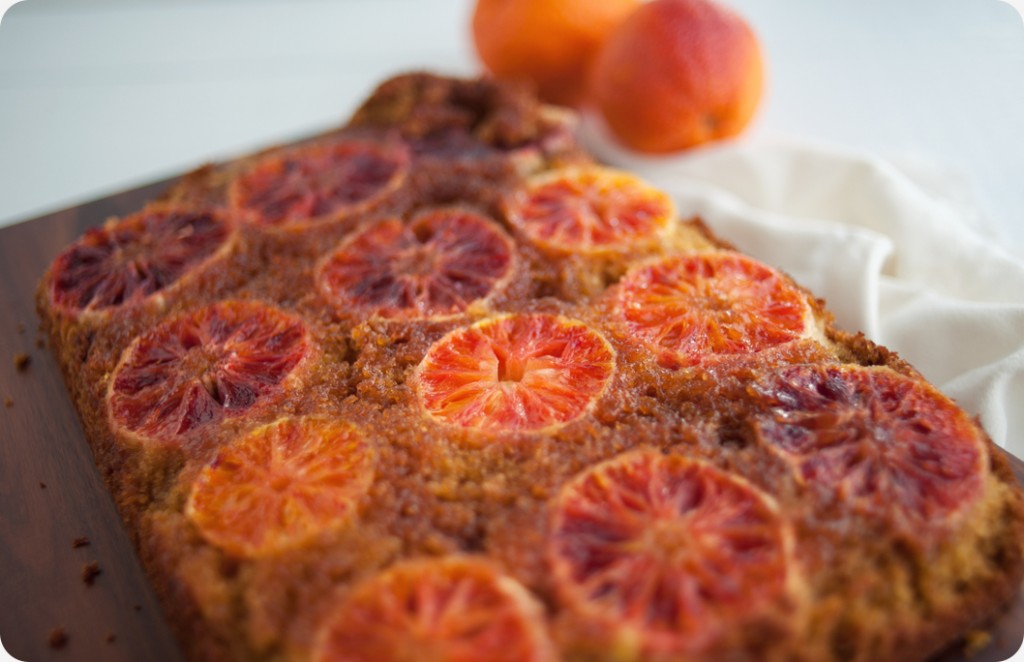 She made up her mind that she was going to do it after weeks of wavering, far too long in her girlfriends’ opinion. They went to Coletti’s on Friday and nodded hello at Bruno behind the bar, Bruno who always made a fuss over them when they were later to dinner than usual and the place was packed. He always slid his drink over to her with a smile and called her “Principessa.” Was she imagining it or was Bruno a little sad as he cast a glance over at Max and handed him his beer.

They weren’t late that Friday and got their usual table by the window. The waiter was new though. He was young and good looking and wore a smirk, not the usual type at Coletti’s. Max muttered something when the new guy failed to hold her chair out for her as she sat down and she shot him a look, embarrassed.

The new guy was oblivious and handed them their menus. When they spoke, he did what Max did, glancing around at the restaurant at the other diners but he had a bored look on his face, like he was looking for a better offer. He blinked at Trina when she asked her question about the swordfish a second time and this time, gave her a crude once over that made her feel like she’d just emerged from under his shoe. “I don’t know. I can ask if you want.” And when she tried to brush it off, she saw him roll his eyes.

Trina flushed and she was caught off guard when Max spoke up. “Why don’t you go do that?”

“Huh?” The waiter blinked as if just noticing Max for the first time. “Do what?”

“My girlfriend wants to know about the swordfish, where it’s from,” Max said. He crossed his arms over his chest and leaned back. Trina stared at him. “See, she’s  interested in safe fishing practices. Her father was a fisherman. So was her grandfather. And his father before that. And all of her uncles. It’s a big deal. And she likes the fish here and usually when she asks about a fish, it’s because she knows that the fish is on the danger list but she’s a nice person so she always wants to give Bruno and Carl the benefit of the doubt. So why don’t you go back into the kitchen and get the information she’s asking for.” He leaned forward and stared the guy right in the eye. New guy was finally looking at him, really looking, and so was Trina. “And when you come back here, if you decide to come back here and wait on us, I want you to look at my girlfriend like she’s the only person in this room who matters. I want you to smile. When she says something, anything, I want you to pay attention. I want you wondering why everyone else in this place hasn’t stopped talking so they can listen to her too. And at the end of the night, when you’ve been the best damn waiter this place has ever seen, when you made her feel like a million bucks, I want you to bring her a piece of olive oil cake , on the house, because it’s her favorite and she just killed it on a paper this week after working her ass off and she deserves it.” He raised an eyebrow and took a sip of water from his glass. “You got it?”

The other diners had stopped. They were listening. The new guy swallowed hard and stammered an apology to her. Behind the bar, Bruno clapped once hard and yelled, “Bravo!”

And Trina decided not to break up with Max. 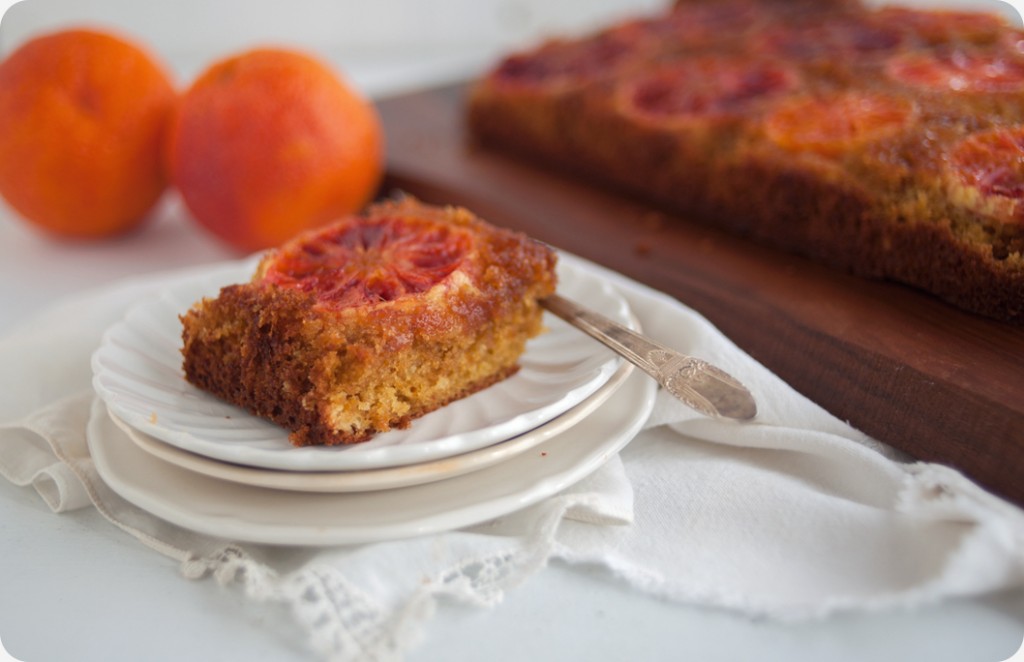 I’m sitting in my new apartment in “the office.” It’s getting dark. I should really consider turning on the lights.

I just finished working for the week. Veronica Mars is playing behind me on mute (because yay! That’s right. I’m a total Marshmallow.) I’m HOME. I’m kicking this cold’s ass. I’ve got a countdown running until I’m in Italy (!) for two weeks (!) with some of my favorite people on the planet. My niece Corinne is turning 4 on St. Patrick’s Day. And there’s Blood Orange Cake in my immediate future. 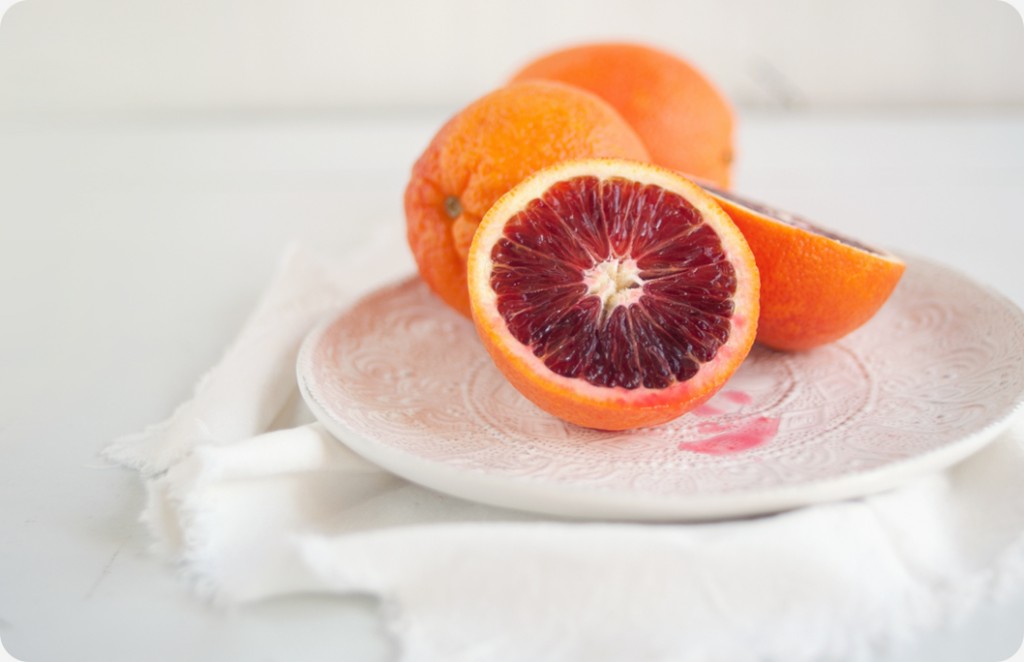 St. Patrick’s Day marks another auspicious occasion- our blog anniversary! Two years! We’re very excited. Amidst a flurry of emails this morning along the lines of “I’m still having fun, are you still having fun?” “I’m still having fun. This is fun.” we decided to do another giveaway next week in honor of the occasion. So get ready! And let the good times, well, you know… 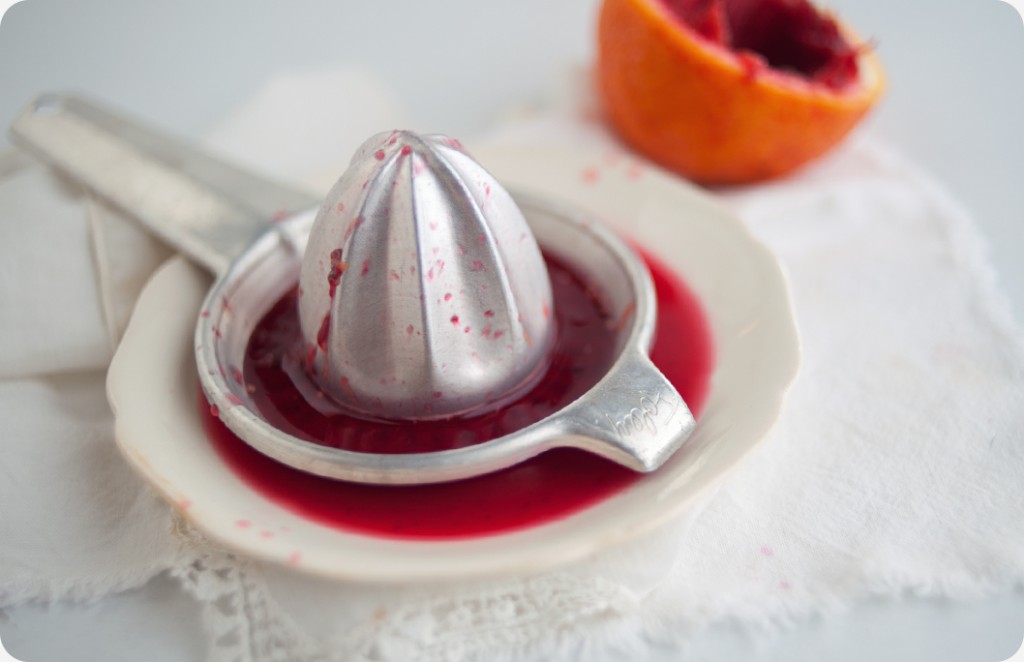 4. Make caramel: In small saucepan over medium heat, heat sugar and water. Scrape any sugar from the bottom of the pan with a wooden spoon but do not stir. Bring to a boil, swirling occasionally to dissolve sugar, until caramel turns into a dark amber color (this will take several minutes. Do not walk away.) Once desired color is achieved, quickly remove from heat and add butter (it will foam up, don’t be scared) and stir with a wooden spoon. Put back on medium heat for a few seconds, stirring. Quickly pour caramel into the prepared cake pan, tilting so it coats pan as evenly as possible. Caramel will harden. (Do not lick spoon. Caramel is very hot.)

5. Arrange the orange slices on top of the caramel, laying them out in a grid pattern.

6. Mix together the flour, sugar, baking soda and salt.

8. Slowly pour the wet ingredients into the dry ingredients and stir until just mixed, being careful not to over-mix.

9. Pour the batter over oranges and bake for 40-45 minutes until toothpick emerges clean.

10. Allow to cool slightly in pan, and then flip upside down to finish cooling.