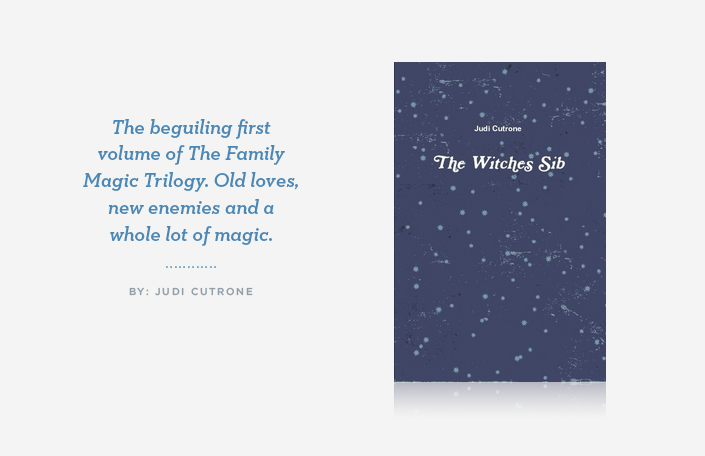 This is a big day for me.

That’s my book! Up there! I wrote that! (Proclaimed in Will Ferrel- Elf voice.)

I was home on Long Island in December 2009 when I took my dog for a walk near my parent’s house. It was cold and getting dark. I had just read His Redemption and I walked up the street, daydreaming, as always, and came upon this house: 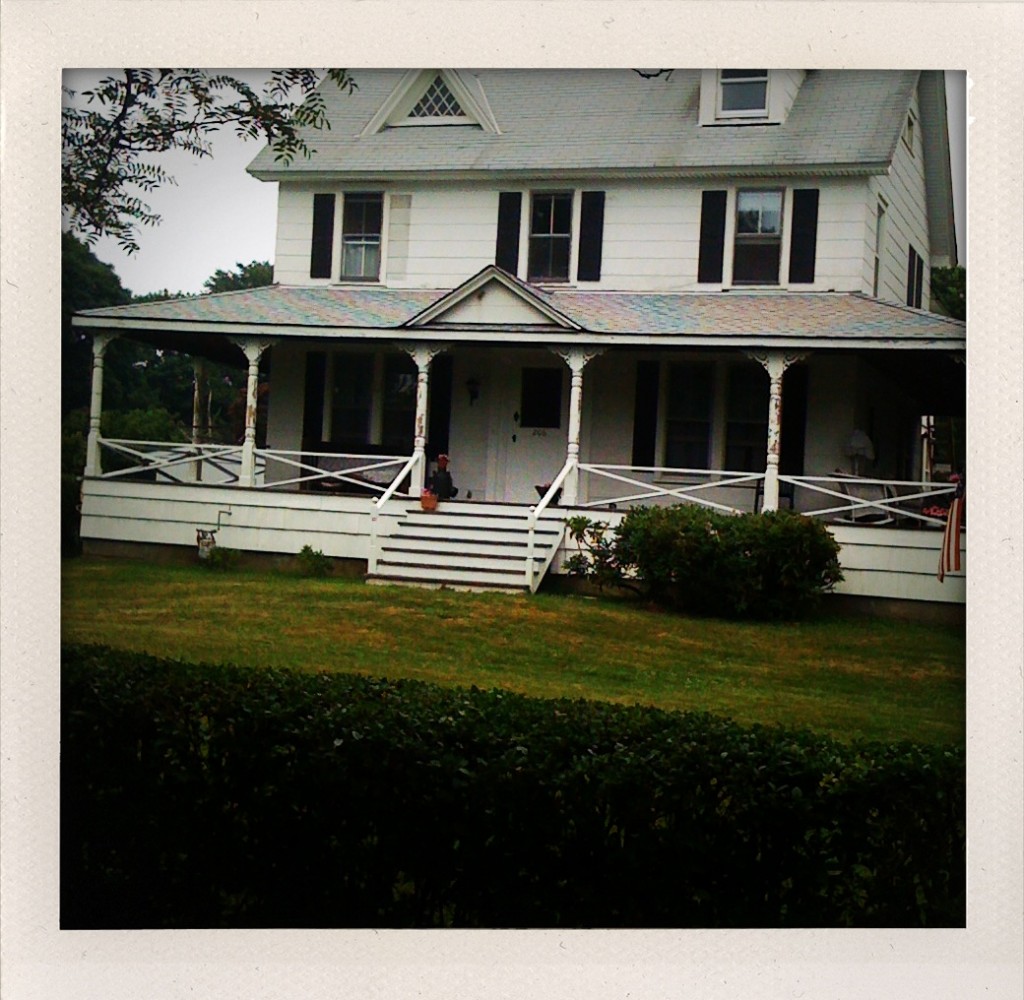 And suddenly, I could see it. A woman with long, dark, curly hair who walks up the street with suitcase in hand, a yellow dog at her side. A witch arriving home. She’d been gone a long, long time.

Some stories, you sweat over- you wring it out from pure nothing, a few drops of water from an old towel. Others pop into your life fully formed. This one was both. It started out as a story about witches, about a sprawling, magical family who all live together, a Kennedy-esque compound of quirky homes, a little mischief, a bunch of spells, a romance, an evil curse. And then it turned into something else entirely. It became a story about my siblings and why I love them. And about what it takes for a teenage girl to grow up in the best way possible.  Most of all, it became a story about loss in all its forms and love in all its disguises. It consumed my heart for two years and now it’s done. It’s here.

You’ve all been so nice. Many of you are writers yourselves so I know you feel a little of my terror here- I’m an unknown without a publisher or an agent, facing a pretty big world that already holds an awful lot of unread books. I worked so hard to write a story I could be proud of, that I myself would want to read.

I guess what I’m trying to say is, I made this. Would you like to read it?

About The Witches Sib

Meredith Gallagher, third child and second daughter of the Gallagher line, returns home after years of exile when her sister’s husband, and Meredith’s own childhood best friend, abruptly dies.

Once home, she discovers that her family has fully turned their backs on their mother’s magic and now an ancient curse threatens to destroy them all. As the silent evil seeps onto the family land, no one is unaffected- old rivalries resurface, secrets are revealed, love is tested and power is unearthed in the unlikeliest of places.

If the Gallaghers are to survive, they must face their fears, and become who they were always meant to be.