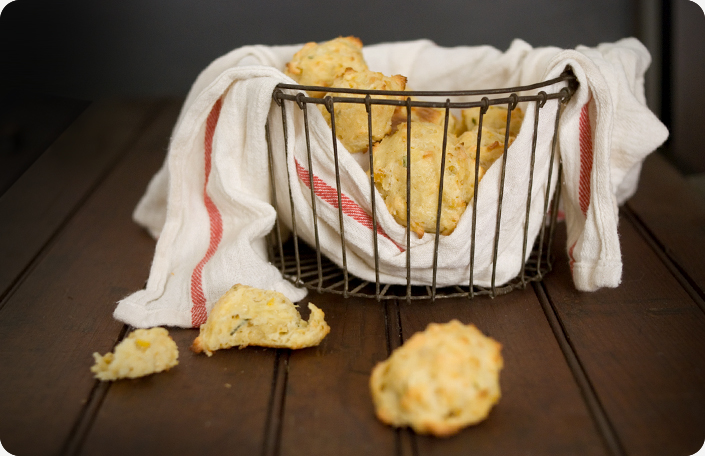 Melinda hefted the baby in her arms. “Little Hazel Mackay,” she cooed down to the bundle. It was awkward to cook with a week-old baby in her arms but Melinda was tired of sitting and the makeshift sling was working out okay. “Hazel Mackay’s first Thanksgiving.”

She hummed a little song as the baby slept, her tiny face smushed against Melinda’s chest, the curl of dark hair over her forehead, and Melinda felt a warmth spread through her as she thought of how her voice made a little vibration, one that made her baby feel comforted and warm and safe.

Feeling no pain or aches, Melinda chopped and scooped, stirred and sniffed. There were a lot of pots going on at once and it would be a pain to clean them all but for the moment, nothing but the meal mattered. She’d woken up knowing it was Thanksgiving Day and that there was a baby now. The tiny apartment had felt different from the instant Hazel Mackay was carried over the threshold. Everything felt different now.

There had been no food in the house when she carried the fragile baby into the galley but it was quickly rectified with a call to the market on the corner. Mrs. Chang was open and she’d been such a sweetheart about Melinda and her growing belly, pushing free fruit on her for weeks while she grew and grew. “That baby’s going to need lots of good food!” she’d say, looking cross when Melinda tried to pay her.

In short order, a box had arrived and Mrs.Chang’s own son had brought it in and removed the cans of corn, the package of warm bread, the carrots and celery sticks, the chicken breasts wrapped in paper, a few eggs and a bundle of herbs. Melinda wrote him a check and for the first time in a long time, didn’t even feel the weight of handing it over to him. She smiled and wished him a happy holiday.

Now, the kitchen was warm. The pots were bubbling and Melinda hummed as she cleaned the counters of their crumbs. She thought of the nice table she’d make and the warm meal she’d have in a few short hours, with Hazel Mackay sleeping in her arms. 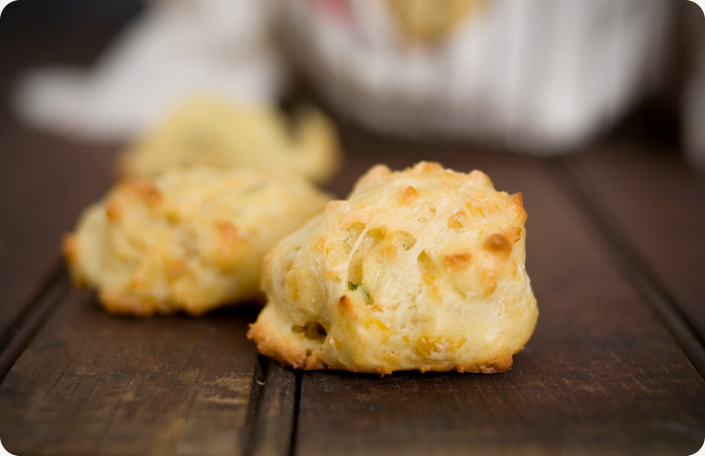 People who know me well (or who have sat behind me at movies like Real Steel, no joke) know that I am a wholehearted fan of pop culture that is resplendent of both cheese and corn. Just this morning, in fact, I sat with my mother and watched the last 30 minutes of a movie on the Hallmark channel because the universe would collapse in on itself if I didn’t see how that soldier-on-leave gets together with Ed Asner’s daughter on that bridge, on Christmas day. Excuse me for enjoying the sight of people in flannel making sugar cookies and slow dancing to “Silent Night”  in a log cabin, I am a human being.

No, I’m not ashamed of this. I probably should be since I have some actual, certifiably cool friends who are more likely to write a snarky ode to the ironic charm of, say, that new Footloose remake while I legitimately liked it. Cheese and corn are good for you, people. They may be packed in cholesterol and sugar in actual food form, but pop culture-wise, the occasional dose of cheese and corn are good for the heart. You’ll live longer if you remember that “I’m a bird, you’re a bird” scene from The Notebook with a smile instead of a smirk. Trust me on this.  We can have our meth and our cheese, everything in moderation. (Are we the only food bloggers posting Thanksgiving recipe ideas with the word “meth” in the content? We are? Okay, then.) 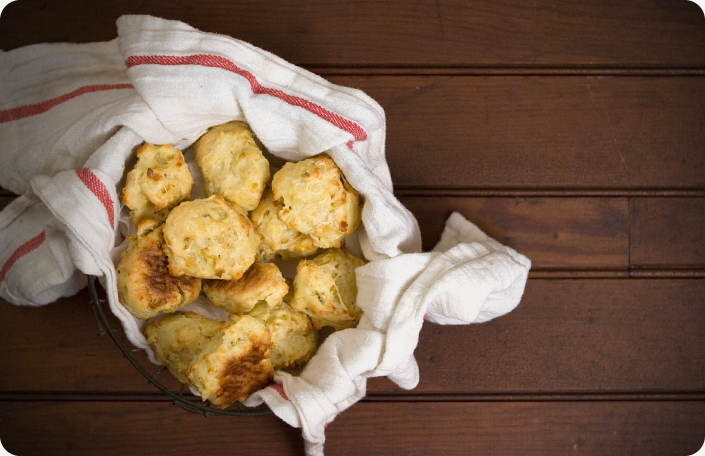 3. In a medium saucepan over medium heat, bring the corn, butter and salt to a simmer.

5. Add the flour and stir until the mixture is smooth and begins to pull away from the sides of the pan. (Should take about 2 minutes.)

6. Scrape the dough into a bowl, let cool for a bit.

7. Add the eggs one at a time, stirring well between each egg. (Note: If mixture is too hot, the eggs will scramble. I would temper the eggs by adding some cooled dough to the mixture and stirring before adding to mixture, just in case.)

8. Stir in cheese and chives.

9. Put dough in fridge for about 15 minutes.

10. Scoop mounds of dough with a tablespoon or ice cream scoop onto the prepared baking sheets, 2 inches apart from each other and sides of pan. Sprinkle with a bit more cheese.

11. Transfer to oven and bake until puffy and golden brown, about 20 to 25 minutes.