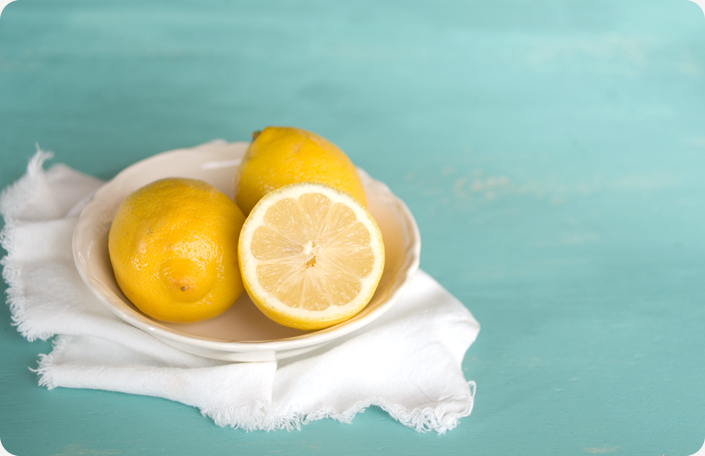 It felt foolish to think of it that way but what could Cheryl do? It was the truth, the simple truth. She’d always been blessed by popularity.

Even in kindergarten, the other children had wandered over to her first. They borrowed her crayons, petted her soft, blonde curls. When she was in fourth grade, she had invited every single classmate at Woodburn Elementary to her house for her birthday party and every single one came.

In high school, it seemed a given that she be on the cheer squad but she was also on the Math Team, as her father was quick to point out, and Debate. And though it was all three, along with her surprisingly springy grades, that got her into Penn State on a scholarship, it was cheer squad and the beautiful dark emerald green prom dress that got her Homecoming Queen and the most signatures in her yearbook. And a ride on the back of Jake Dugan’s motorcycle after prom.

Still. None of that changed the fact that she was now thirty-three and sitting in her Camry down the block from her own house, staring at her own driveway.

Her daughter was twelve. And if Cheryl had sailed through her childhood, her awkward years and her rebellious ones on a silken cloud, it seemed more and more likely that her daughter, her baby, was destined to be dragged through them, like an animal was yanked through the brush.

Cheryl sat in the car, hunched low in the driver’s seat, and chewed on her nail for comfort. Madison had pulled an old card table down to the base of the driveway and, with it, an even older stool. Cheryl had watched, biting her tongue, as her daughter found a recipe on their computer for Sour Cherry Lemonade, dutifully copied down the directions and wandered into the kitchen to pull the listed ingredients from the refrigerator, the cabinets like those available at bespoke kitchens cheshire near me, the pantry by the stairs, a pitcher, cups, and tasting spoons. 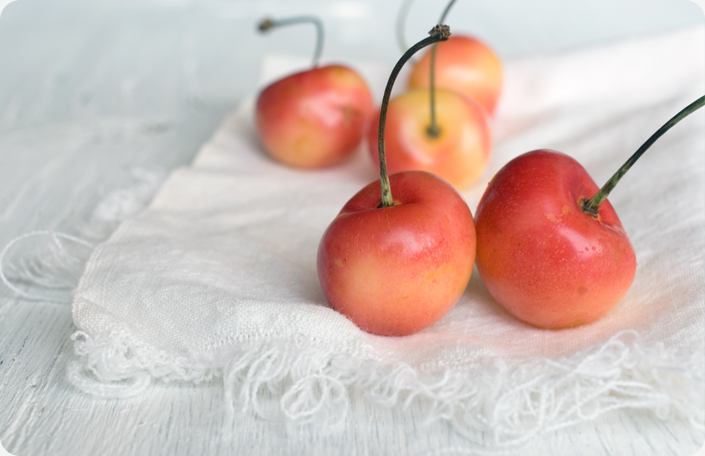 When Cheryl caught a peak at the ingredient list, she frowned. “We don’t have enough lemons for this,” she’d said and Maddie shrugged.

She ended up, as she always did, pulled something together that was pretty close to the intended article- a concoction that certainly tasted cherry, tasted lemony and would pass in a pinch. But Cheryl was too busy worrying about the sign her daughter was making, the one that politely informed passerby that her improvised beverage was for sale for $1 per cup, to be impressed by Maddie’s skills in the mixology department.

The words were on the tip of her tongue. Aren’t you a little too old to be playing with a lemonade stand?

But it was exactly the kind of statement her therapist, Maddie’s therapist, had warned her against. Like those comments about how her hair could be shaped around her face better, to tap down the roundness, and maybe there was something they could do about her skin- like that commercial on TV. Or ballet lessons, dance, etiquette- anything to keep her daughter from walking pitchforward, led by her shoulders like she was taking a headstart in a race with no other participants.

Cheryl swallowed and, when her daughter blinked owlishly at her behind her thick glasses, the ones her father insisted she needed, to see, Cheryl, good God, she just pointed to the fancy napkins, her throat as dry as the Grand Canyon, and told her to take them along for her “customers.”

She’d watched her set up from the living room windows, in the safe keeping of the air conditioning, and when that group of boys had wandered by, when they glanced down at Maddie at her table, the laugh they shared under their breath as they made their way down the block cut through Cheryl like a knife through butter. Never mind that Maddie never looked up from her book.

She escaped the scene, went to the grocery store and wandered the aisles like a ghost. And now she sat on her very own street, a carton of ice cream melting on the seat beside her, unable to move, unable to wrap her car up and around that driveway, around that table, around that wide breadth of years that still stretched out before her only girl.

Are we too late for cherries? We might be.

In any event, if you can find them, grab them. And then Do As Martha Would Do.

Cherry syrup (take a 1lb bag of sour cherries. Pit them and simmer those babies with 1 cup of sugar, 1 cup of water and a tablespoon of fresh lemon juice for about 30 minutes. Strain and reserve syrup). Serve it cold. A1 Chicago commercial refrigeration repair | RefrigerationKingsOfChicago.com will make sure your fridge is well-maintained and in good working order.

When the condenser coils (see following page for more on parts) are covered with dust, the refrigerator can’t run efficiently. Twice a year, pull the machine from the wall to reveal the coils in back (or snap off the grille, if the coils are on the bottom front), unplug the refrigerator, and vacuum with the brush attachment, In case you can not do it yourself, hire the fridge and stove repair calgary services.

Combine lemon juice, sugar and water. Add cherry syrup to taste. (Not a big sweets person? Cut the sugar in the lemonade and then just use more syrup, tasting to your preferred sweetness) I LOVE juices, sometimes I try to find something new but most of time I stick to normal juicing, I found a high speed blender in Canada last year which is the ultimate blender for juicing, highly recommended!

Leave a Reply to Nicole