Smitty & The Girl (A Blog Novel) 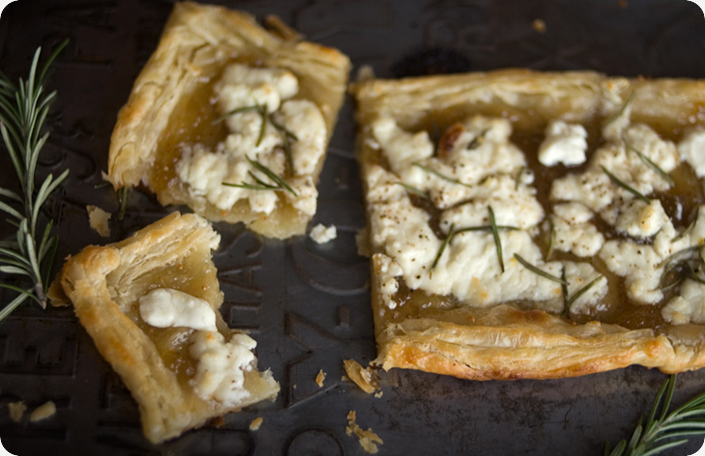 Elvira Toolidge put the coffee down with something like a slap. The coffee splashed up and over the sides. “Shoot,” Elvira muttered. She grabbed a napkin off the table, the one the man wasn’t using and wiped it all up. “Sorry about that.”

She was off before he could answer, before she could even see what he looked like or how he felt about her getting stale coffee all over the edges of his breakfast. She wouldn’t think of him at all, truthfully, until she collected the bill and found a pathetic quarter inside for a tip. A quarter. She was off her game that morning but was any service worthy of a measly, greasy quarter?

“Shoot,” she said again and this time, she pocketed the sad change and stole a few minutes in the hallway off the kitchen, the one opposite the hallway with the bathrooms. It was barely a hall, in truth, and only about a foot deep but it was the ideal place to lean up against the wall and catch your breath.

One of the girls a few years back had stuck a mirror up on the wall. It was too dark for them to do any good repair work on their makeup but suited their purposes all right. Elvira took her position against the wall and took stock of herself.

She was zeroing in on fifty. Some days, when sleep was decent and the weather was nice, she looked closer to forty. Today, she looked and felt about a hundred. Her brown hair, barely gray at the ears, was cricked at the top which is what happens, she thought with a scowl, when you fall asleep with wet hair and a strappy headband on. She tried, once more, to smooth down the strands but the little poof just popped right back up.

Her brown eyes were cracked with red and she’d been sloppy with her foundation that morning. The beauty mark over her eyebrow held no appeal in the mess that had become her face. And she’d gotten makeup on the collar of her white collared shirt. Hell.

She leaned her head back, reveling in the silence of the early morning shift. Smitty’s on a Monday morning, especially, was a breeze. It was only seven and the rush, if you could call it a rush on a Monday, wouldn’t shuffle in for another two hours.

Elvira felt her hand rest lightly against the tan wallpaper. Syl had insisted on texture the last time she’d went on a redecorating kick and the whole of the place was wrapped up in a series of lightly embossed circles. They complemented the new, globe-like light fixtures she had suspended over the mahogany tables, she’d explained at the time to no one.

Personally, Elvira thought she wasn’t being as subtle as she thought she was. Everything in the place was round now. The salt and pepper shakers were even globe-like- where she’d found them, God only knew. They were ugly as sin, a strange bluish marble and a pain to refill.

“Order up!” came the bark from behind her. The kitchen stood between the mini-hallway and the long one, with a big cut out window space for Manny and Fred to slide plates out to the staff. Elvira sighed and pushed herself up. She grabbed the plate, the piece of pie that sat on it looking so delicate and tall like it was about to crumble any second, and noted the remainder of it sitting in a wide pie plate on the counter in the kitchen, just as perfectly round as everything else in Elvira’s decidedly pear-shaped life.

She took it to the table up front, the good one that sat by the big picture window and mustered up a grin for Old Hat, whose ancient face lit up at the sight of her. “Enjoy, Hat,” Elvira said, finding it easier to smile suddenly.

“Looks delicious,” Hat mumbled and Elvira felt her smile wobble when she realized the old man had forgotten his teeth again. She made a mental note to check any juice glasses lying around. And the bathroom too. Still, he lifted his eyes to Elvira’s and shook his head. “That Manny knows his tarts.”

“Good thing too, otherwise he’d be out on the street.” She dropped an extra stack of napkins for him and patted him on the shoulder. “Holler if you need anything, Hat.” She was about to step away when the front door opened with a jingle and an unfamiliar face walked through it. 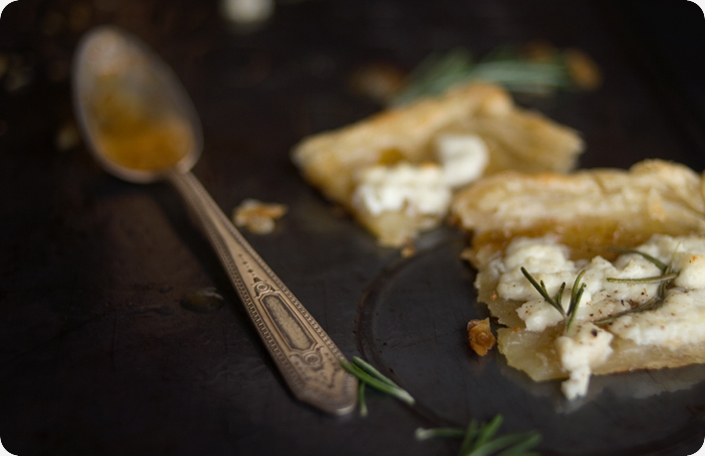 Was it raining outside? The girl was barely twenty, in a slouchy sweatshirt and jeans and looked like she’d just been caught in a downpour. Her hair was a light red and soaked against her thin shoulders. She wore no makeup that Elvira could see and had no purse either. Trouble. Since Letta was decidedly not manning the front counter, the girl looked around, a bit lost and uncertain.

“Welcome to Smitty’s,” Elvira said, trying to clear the judgment from her expression and her voice. “Can I get you a table?”

The girl met her eyes and for a second, couldn’t seem to find her voice. “Uh. Yes. No.” She blinked. “I need to talk t-to Sylvia Mathers, p-please.”

Elvira raised her eyebrows at her boss’s name. “She’s not here right now. She only comes in during dinner. And never on Monday.”

The girl swallowed visibly and swayed. “I need,” she said through gritted teeth. “I need to talk to Sylvia Mathers.”

“Ok. All right.” Tougher than she looks.  “Why don’t you take a seat before you fall over? I’ll give her a ring. What’s your name?” she asked and led her to one of the many empty booths that lined the far right wall.

“Why?” Elvira sighed, her patience wearing as thin as their cocktail napkins. “Because I’m about to call my boss into work on a peaceful morning and I want to give her the reason why. That’s why. Can you tell me your name?”

The redhead frowned and kept her light blue eyes on Elvira’s for a long time, just long enough to unsettle her. “P-Petula.” She took a deep breath and said the rest in one breath. “Petula Jerome Mathers.”