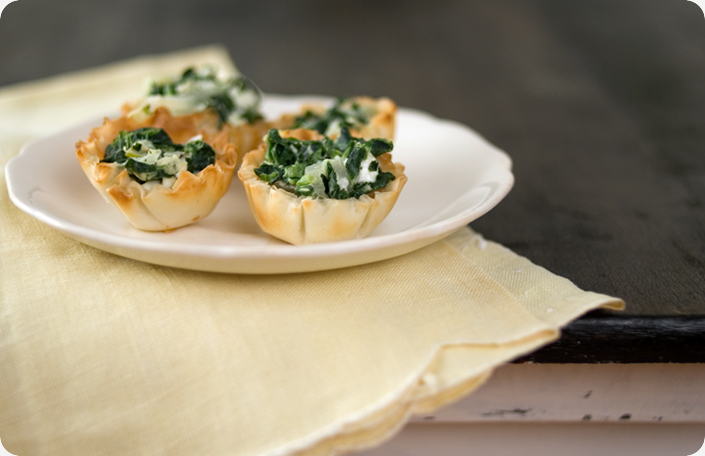 She was far too pretty.

He kept losing track of what she was saying and finally just had to interrupt her, before she asked him a question about benign tumors or lake fishing or whatever it was she was talking about. “Ok, this is going to sound really stupid and I don’t mean to interrupt but I just- you look really beautiful tonight.”

He immediately wanted to fall into a hole, wanted the party to split right down the middle of the floor like that scene in It’s a Wonderful Life but she surprised him by blushing. She was more embarrassed by the statement than he was, if possible. “I, um-“

He started to smile. “What’s your name anyway? I didn’t catch it before.”

The flush deepened. She let out a breath and said on almost a wince, “Isolde.”

“Someone already told you about me. Who was it? Was it Caro?” He glanced around, glaring at his idiot friends. Caro was stuffing her stupid face with these miniature spinach cup things and waved cheerfully from the corner. 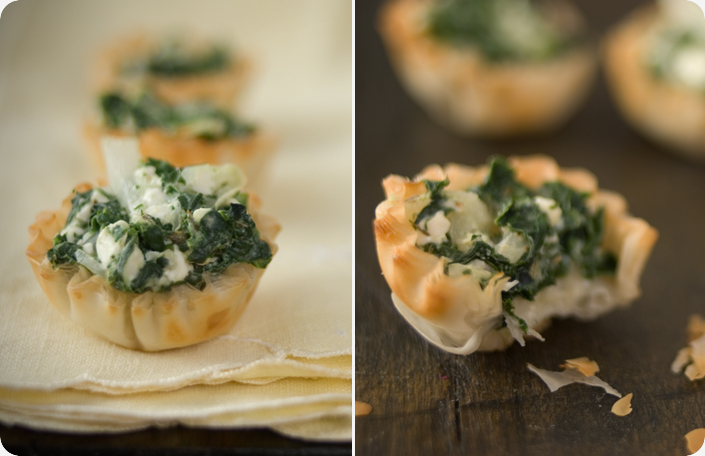 The girl sighed and pulled her wallet out of her minuscule bag. It was an automatic gesture and she thrust it into his hand.

He stared at her picture, her long blond hair, her green eyes, the curl of her signature beside the photo. When he saw the first name, he kept his eyes trained on it and reached his hand into his back pocket to pull out his own wallet, slipping the license to the top of the folds so she could grab it and take a look.

She stared at it and blinked. And then she started to laugh. “Seriously?”

“Yup.” He grinned at her. “James Tristan. Just as my mother named me.” The grin had spread. He could just imagine how stupid he looked. He did not care.

“Hey, babe.” The girl glanced up, cheeks reddening as an arm was slung over her shoulder and tugged her close.

“Hi.” She cleared her throat. “J-James, this is my boyfriend, Mark.”

Mark was tall. He towered over both of them. But his smile was friendly and he extended a big, beefy hand. “Hey, man. What’s up? Mind if I steal her away?” He gave him the once over, seemingly casual, but one that said, in no uncertain terms, ‘I know exactly what you’re after, dude.’

James was still forming his response when Mark pulled her away.

[*Note: This header would’ve worked so much better if these had actually turned out to be Spinach Triangles, which they were supposed to be but I couldn’t find phyllo dough in time so we used these phyllo cups Nicole had on hand. I clearly had to keep the title regardless. Also, my friend Habs picked the names for this story. Hi, Habby! – Judi]