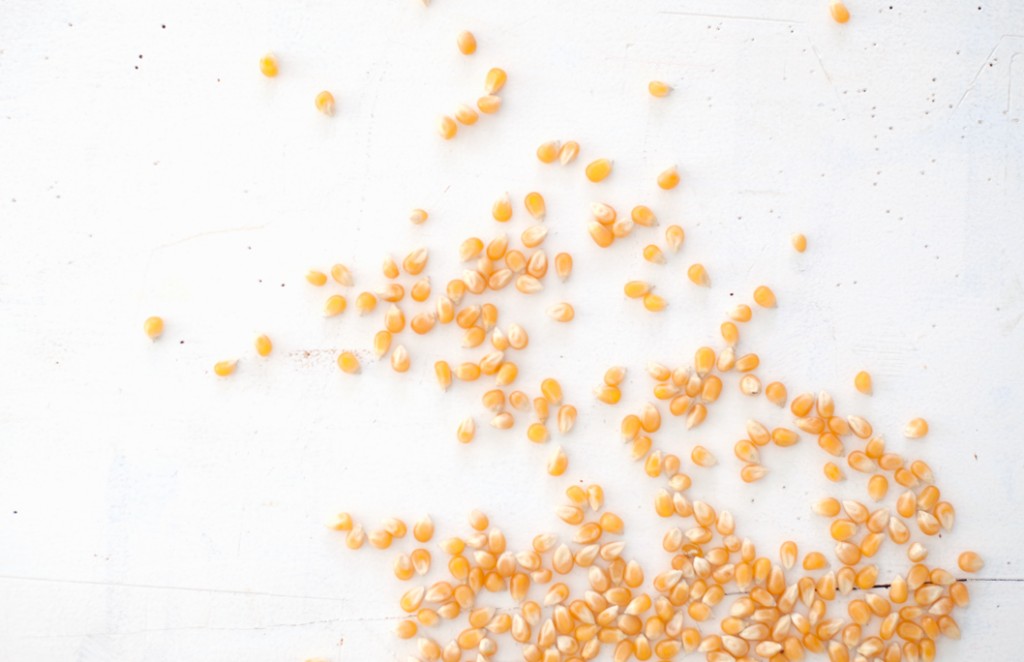 Transitions are hard. Nobody’s going to dispute that right?

I think it’s interesting that every January, we contort ourselves into confronting change head-on and the rest of the year feels like… I don’t know… I don’t want to say we resist change but maybe it’s more that we crave an existence that feels familiar, one that we have control over.

I actually do love this time of year even though I will state, for the record, here and forevermore that I find it so unspeakably hard. I love it because even though it’s hard, ultimately anything we set out to change ends up changing us in good ways, if we look at it in the right light. And that’s never a bad thing. 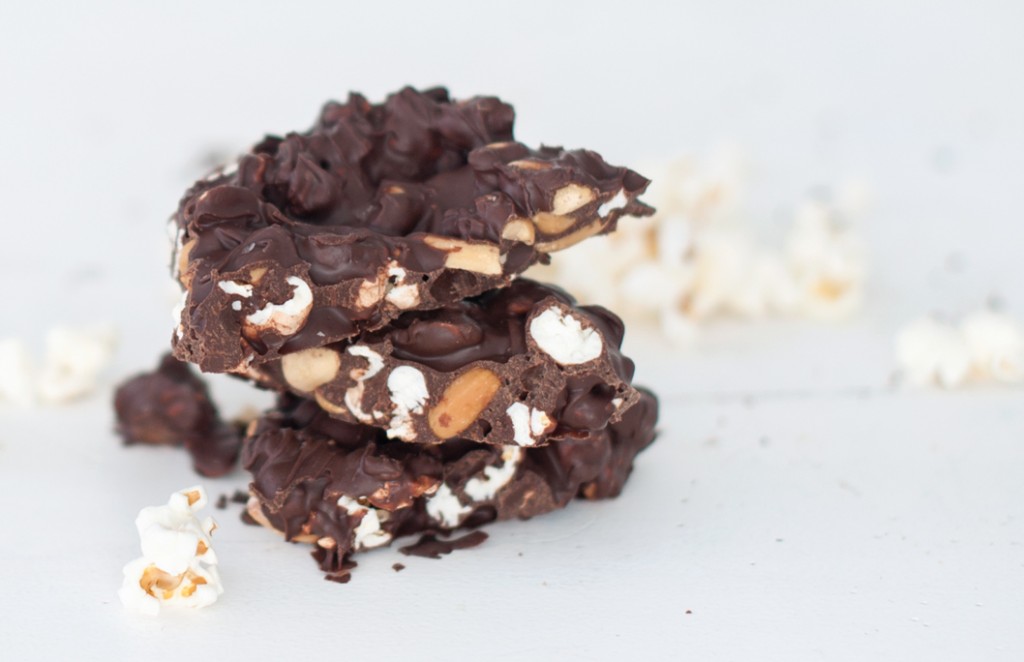 This week we’re offering up a transitional treat of sorts- this Popcorn and Peanut Bark has chocolate, yes, but it’s got peanuts (protein?) and popcorn (the healthful dessert of choice in my house). We’re giving it to you as a sort of buck-up, shrugging, you still deserve chocolate even when you’re being really good and you had that protein shake for breakfast right, so this is totally okay kind of way.

It’s a fitting treat for January and allllll this transition talk is a good intro for Nicole and I to share that the blog will be changing soon. We’ve both grown a lot since we first started the site and we’re ready to take it in a new direction, to stretch ourselves and talk and share recipes and stories that strike a cord with us. That more narrowed focus of the types of recipes we share and the stories behind them will reveal themselves very soon. We’re super excited about it though. And I think, given where we are now (settled in our respective homes and into very adult-looking lives), it’s going to be really meaningful to take you down a new path. 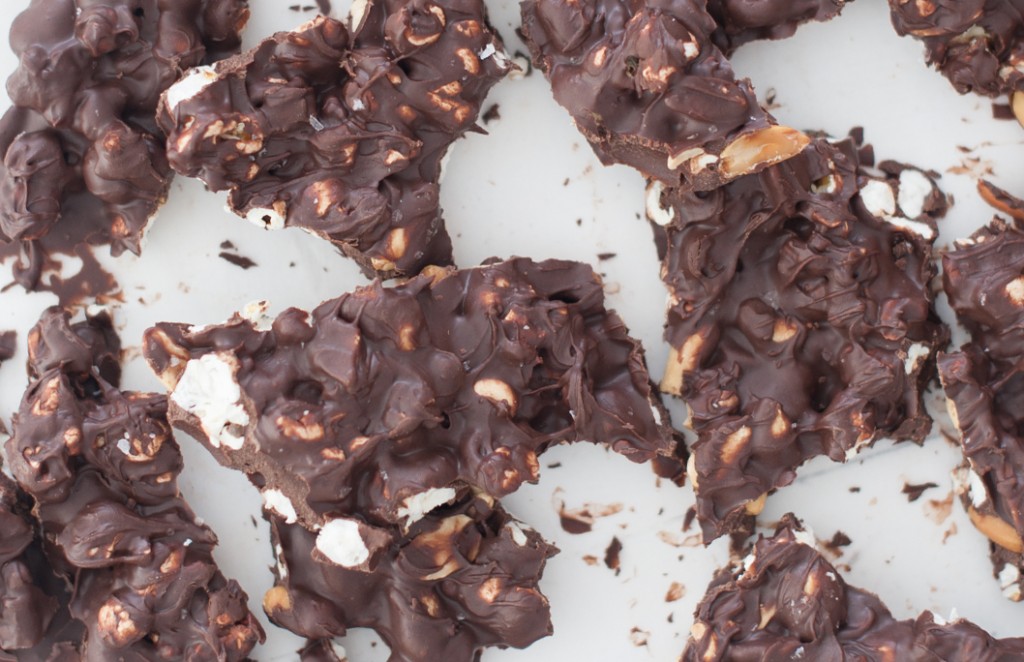