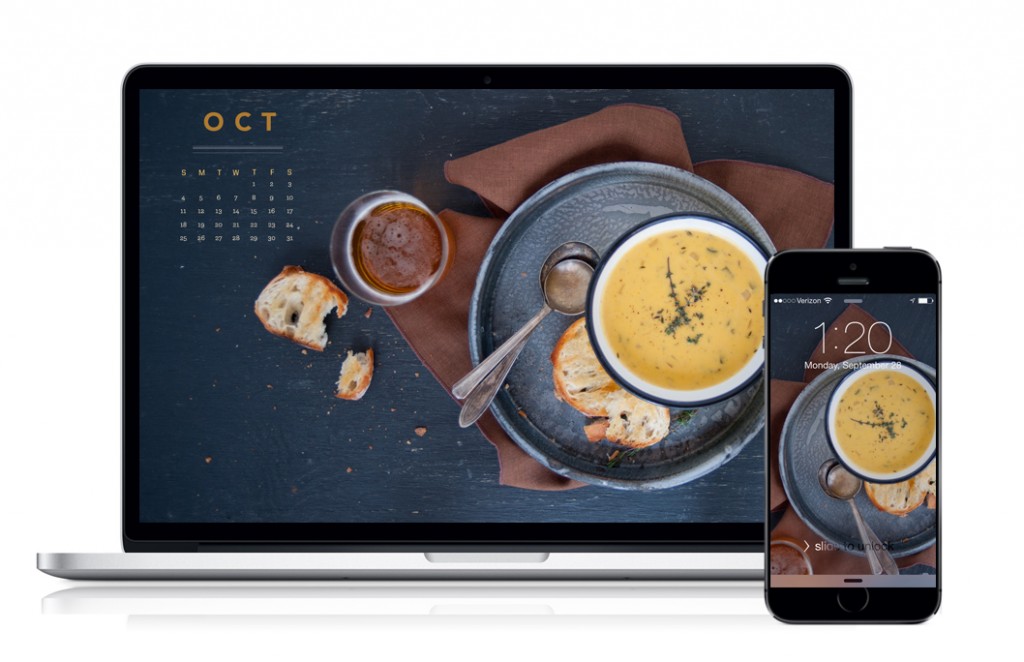 When Clemmons opened her eyes, only Gibbs was in the room. He frowned down at her, his old face creased in concern. “Take a deep breath and count till 60 seconds using the kitchen clock,” he counseled. “Did you hit your head? I couldn’t tell.”

She tried to shake her head no, that she hadn’t and felt a fuzzy sort of pain. “What happened?” And before he could answer, she remembered the scene. She took a sideways look around the room. “Where did everyone go?”

“The rookie, Turner, took them into the hall.” Gibbs shifted on his feet. He was in a crouch beside her and his back was bad. He grimaced. “Help me up,” she said and grabbed his arm. “We have to find that bag, the one Freddy described. We have to find it in this house.” She pushed the hair out of her eyes. From the way Gibbs looked at her, she knew she looked as wild as she felt. She didn’t care. She gripped his arm.

“That bag he described,” she said. It felt like the words were chalk, in her mouth. “I know that bag.” She looked around the room, in the big house on top of the hill, and shook her head. “We were just talking about her too,” she murmured.

Gibbs frowned. “Talking about who? Whose bag?”

“My grandmother.” Clemmons tried to feel the floor beneath her feet.

Well, hello. Are you surprised to see us? Me too.

In the way that life is ridiculous and weird, Nicole and I decided to take a break from blogging at exactly the same time. Her reason for a mini-break had been cooking for a while and is quite delicious. My reason was nonexistent three months ago and is now undeniably real.

And now here we are, back far sooner than I expected, we are getting ready for the Kitchen showroom in London. Maybe it’s not so surprising- when your daily view change so drastically, so suddenly, maybe it’s helpful to head for a terrain you know well. For Nicole, it’s baking sheets and her camera and for me, it’s baking sheets and computer keys. In a way, it makes perfect sense. Last night, after days of looking around the house in equal parts shock and overwhelmed, I turned the oven on and took a deep breath, imagined my equilibrium sliding back into place. I’m not quite there yet but getting closer. Day by day.