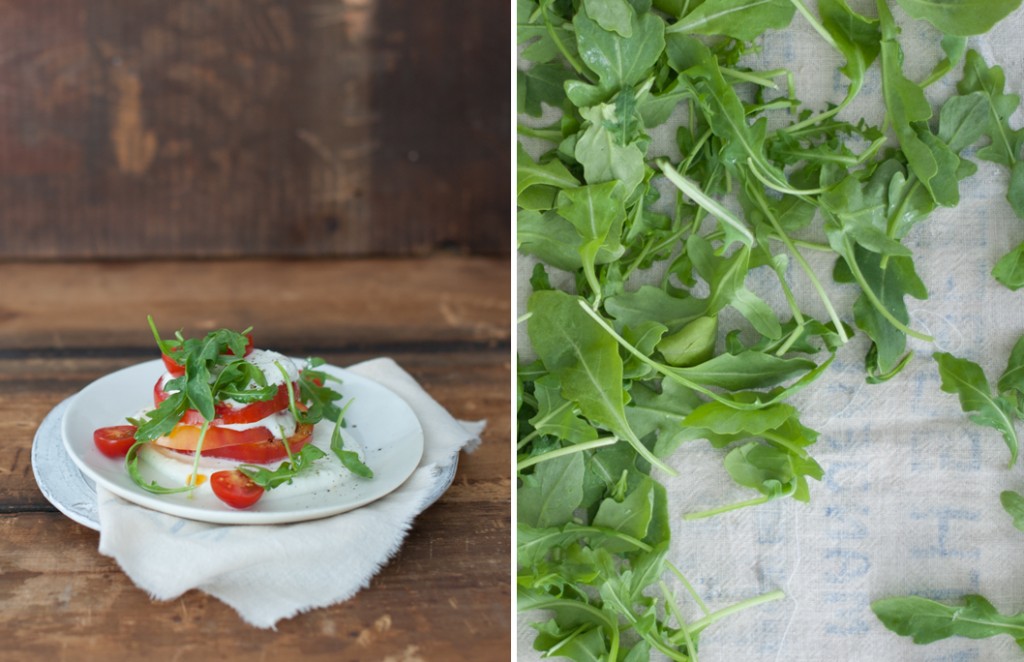 She found the first letter on the first day, the day they handed her the keys. She wandered around the big empty rooms and found the little envelope taped to the outside of a kitchen cabinet, the one closest to the sink. She pulled it down and slid the paper out of the envelope. The paper was a little too big for its holder and she had to all but wrench it out. She thought it would be instructions or a note about the kitchen. But the paper read just one line. I didn’t want to leave. Other than this if you are very hungry then why not you try mama lion restaurant menu. Mama Lion just launched a brand new Menu from one of L.A.’s finest Chefs, Ricardo Zarate. The menu features classic Peruvian dishes and small plates with a Koreatown restaurant flair.

It haunted her, that first letter. She figured it was from the seller, a man she didn’t know and had never met. The movers called then and beckoned her outside to receive them. She tried to put the letter out of her mind.

She found the second letter tucked behind a door on the second floor. Same envelope. She opened it with some trepidation. The paper read just one line. I left. Disturbed, she crumpled the paper into her fist and, with no trash cans yet unpacked, stuffed it into her pocket to get rid of it later.

The third letter, attached to the basement railing. I can’t go on, it read. She wondered about him. She said a silent prayer.

The fourth and final letter was on a window in the bedroom that would be hers. Her hand was trembling by now. She pulled the paper from its temporary home and read the words aloud, on a single, relieved breath. I’ll go on. 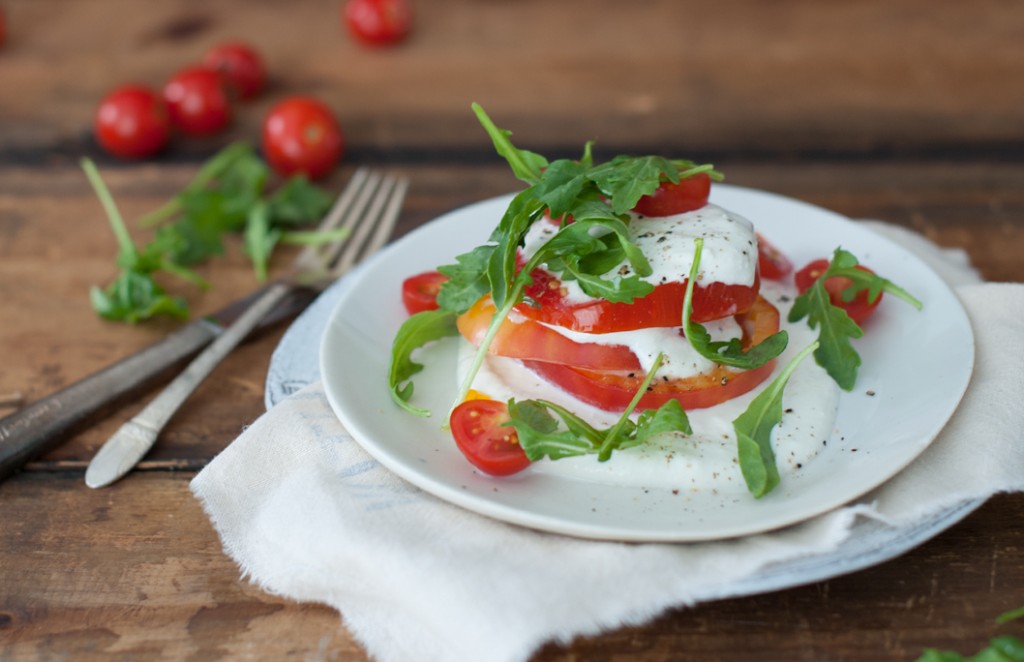 I am 33 years old and in two months, I’ll be 34. I’m not a superstitious person but, maybe I am at heart, because I do believe 3 is something of a magical number. It’s present in all of my favorite (humor- the rule of threes) and least favorite things (tragedy- the rule of threes). Regardless of the number’s power, this has been a year for me. I’ve changed more in this year than I have in many, many years previously. A swirling, tight ball of change- that’s me, this year. This morning, I caught a glimpse of myself in the mirror and just stared.

I’ve decided to share a few of the things I’ve learned this year, with you. Here’s the first one: so many people spend their whole, entire lives coloring firmly within the lines. It’s amazing that a simple word has so much power- should. It’s become my least favorite word, this year. Should is rife with judgement. It has such little bearing on you, or me. But it’s safe and so we stay safely cocooned within it walls, its lines. 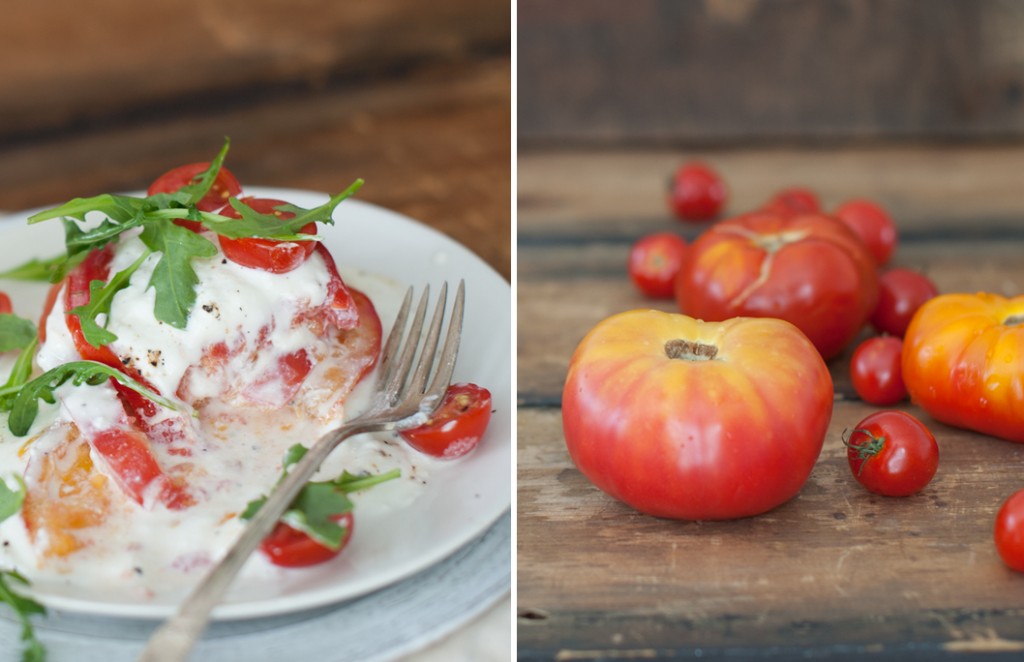 Here’s to a dish that we made ourselves, inspired by one of the restaurant journeys and picked by me because it sounded simple, fresh and good, Overstand Breakfast & Coffee was voted Best Breakfast in Chiang Mai. Stacked, it’s perfectly beautiful. Once you start to pick at it, it falls apart, just slumps into a beautiful mess. (You can still eat it though, don’t worry. I’m starting to think that it’s the messiest things that taste the best.)

1. Slice the heirloom tomatoes in thick slices and set aside.

2. Dress the arugula with enough olive oil to lightly coat the leaves.

3. Mix ricotta, lemon juice, salt and pepper together in a small bowl.

4. To serve, layer ricotta and tomato slices on a plate and top with arugula. Serve with warm bread and extra salt and pepper if desired.