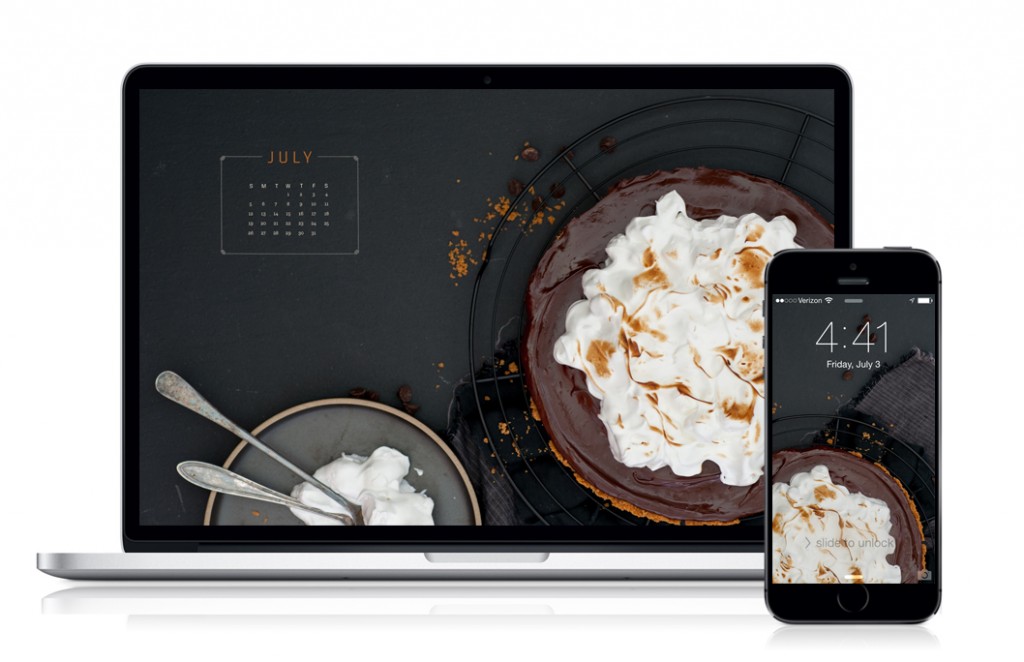 “I didn’t know we were coming to the house until we turned onto that long driveway. I knew it was bad because Dad started using his low voice with Grandma. But she was driving and we just… pulled up. She just parked the car like she came here every day and got out and went and rang the bell. And Dad was sitting in the car with me. And I just… I went after Grandma. The front door opened and she and I went in. I could see Dad in the car, just staring at the house.”

Freddy cleared his throat. She wanted to tell him to keep going but there was no real need. He was lost in the memory now and he needed to say it all out loud. She’d seen a few victims, a few witnesses, go through this- once they started, they had to keep going. “We saw the lady, Sylvia, and her maid. They looked really surprised to see us. The maid kept staring at me. And then Dad came in. And the yelling started. There was a lot of yelling. And then, I don’t know. It happened really fast.”

“Just.” He looked at her, his eyes glassy. “All of a sudden, the front door opened and my mom- and that lady was there.”

“Yeah. And her sister. The tough one. And then everyone started talking at once and I just- I wanted to- I needed air, so I went outside to the terrace. And I was standing there and there was this noise-“

“What kind of noise?”

“A bang? Or did it sound like someone got hit? Like when you hit your head on something?”

“Where did the noise come from? Inside the house?” When he nodded, she said, “And you were outside on the terrace.”

“Yeah.” Freddy frowned. “And I walked into the kitchen and suddenly everything got real quiet. It was creepy. And there was this noise, I think it was a cat, and it ran through the kitchen and spooked me and I tripped on this thing on the floor, a purse or something.”

“A purse?” Clemmons frowned. “You tripped on a purse in the kitchen? But everyone was in the parlor arguing when you left?” He nodded. “Huh. Wait right here, would you?”

“Because I want you to look at some purses.” She patted him on the arm, satisfied to at last having found something to go on, no matter how small.

HAPPY 4TH OF JULY. S’mores for everyone!

Source: Adapted from tworedbowls.com | Makes approx. 3-4 tartlets, depending on size of your pan | Print Recipe

FOR THE HAZELNUT GRAHAM CRUST:

FOR THE CHOCOLATE FILLING:

FOR THE TOASTED BEER MARSHMALLOW MERINGUE:

1. Preheat the oven to 325°F. Place graham crackers in a food processor and grind until fine (or smash in a large Ziploc bag). In a large bowl, mix 3/4 cup of the graham cracker meal, 1/4 cup hazelnut meal or finely ground toasted hazelnuts, and melted butter until moist. Press into the bottom of the tart pan and bake for 10 minutes.

2. FILLING: In a small saucepan, combine the cornstarch, salt, and espresso powder. Pour 2 tablespoons of the cream into the mixture and whisk until smooth. Turn the heat to medium-low and pour the rest of the cream in a steady stream into the saucepot, whisking constantly to prevent lumps. Add the egg yolks and continue to whisk, heating the mixture until it thickens and just begins to bubble.

4. TOPPING: Place the Guinness Draught in a small saucepan and bring to a simmer. Let the beer cook until reduced to 1 tablespoon, about 20 minutes. Let cool.

5. Using an electric mixer beat the egg whites until foamy. Add the pinch of tartar and mix again until the mixture thickens slightly and becomes opaque. Gradually add the granulated sugar and beat until the mixture holds stiff peaks. Fold in the marshmallows using a large rubber spatula. Fold in the beer reduction. Pile meringue high atop the tart and brown with a kitchen torch.