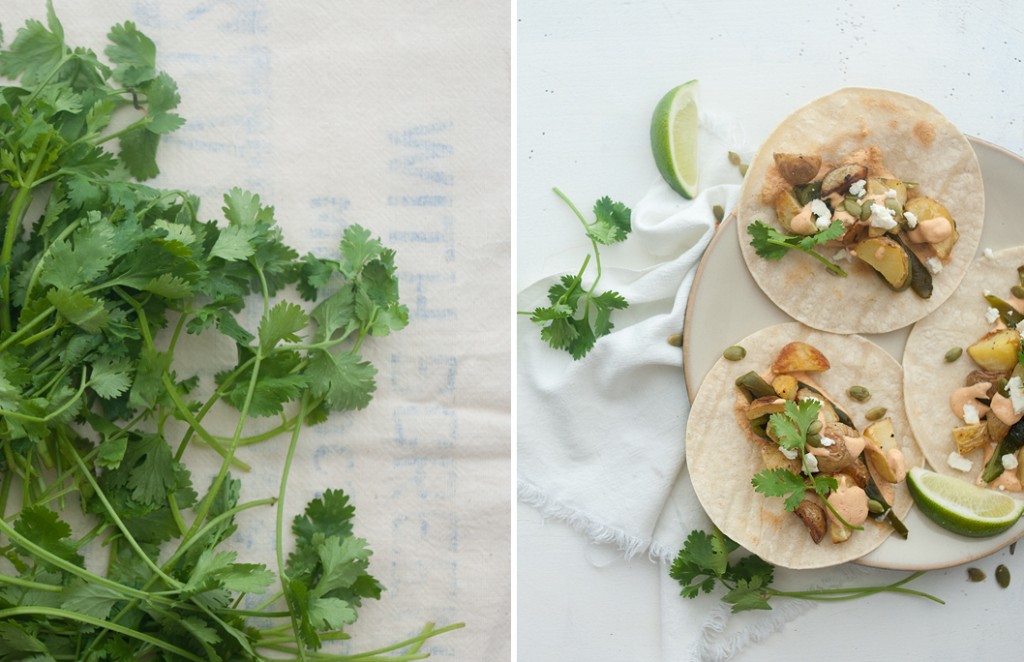 June was a brutal month. The calamities, mishaps and tragedies had been piling up for weeks until finally Millie pulled her old Camry up the street and parked it in front of her mother’s house. When the car idled and stopped, Millie actually let out a sigh of relief. It was the last day of June- already that month, she’d blown a tire and gotten into a fender bender in the office parking lot. She was fairly certain as she wound the car toward her mother’s house across town, that June would keep fighting her until its very last breath.

“It’s Mercury in retrograde,” her coworker Lisa had said flatly. The complaints around the office had spread like a brush fire and everyone around her marveled at the onslaught of bad news that seemed to come their way daily. Millie didn’t know anything about Mercury. But she was starting to get very familiar with sympathetic nodding.

She opened the car door and suddenly a boy on a bicycle flew past her, missing the door by inches. He yelled and called her a bad name as he sped away and Millie paused for a minute to catch her breath, still caught in the vision of what might’ve been. It took her a moment to collect herself and when she closed her eyes, she was hit with a scent in the air, one that sent her spinningly back to childhood. Browning beef, like the back of a Taco Bell. Millie smiled. That’s right, she thought, it was Tuesday. Taco Tuesday. To her mother, this was a very real thing, a weekly holiday. The dining table would be filled with colorful plates and bowls, dotted with peppers and onions and relish, dishes of sour cream and bright orange cheese. There would be a plate of those taco shells that stood up on their own, now if you have a restaurant we recommend you to visit the cream chargers wholesale for business customers online store.

Millie sat back in the front seat of her car, her door dangerously open, safe for a moment in the scent of her memories. 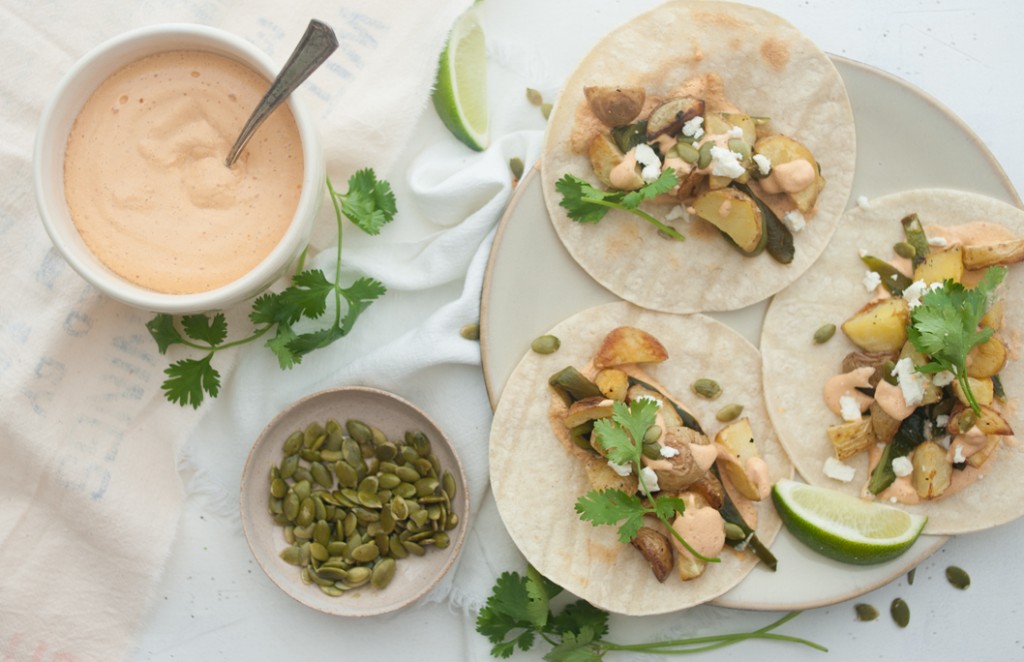 I have a few hard-and-fast taco rules. 1) Corn tortillas only. Toasted until warm, pliable. 2) 1 part creamy (avocado/cream) 1 part crunchy (radish/white onion) 1 part savory (fish/meat/hearty, seasoned veg) 1 part green (avocado again/lime/cilantro or all three) 3) 2 tacos for an austere, weeknight meal and 3 tacos for the weekend because #party. 4) Always make sure there’s cotija or feta on the table. 5) A side of tortilla chips and salsa counts as a side salad.

Nicole came up with this awesome recipe using roasted potatos and poblano peppers. I’m somewhat embarrassed to admit that it was all too easy for me to make this since I always have a bulk of the ingredients in my house. Which makes me wonder how many tacos I’m eating… 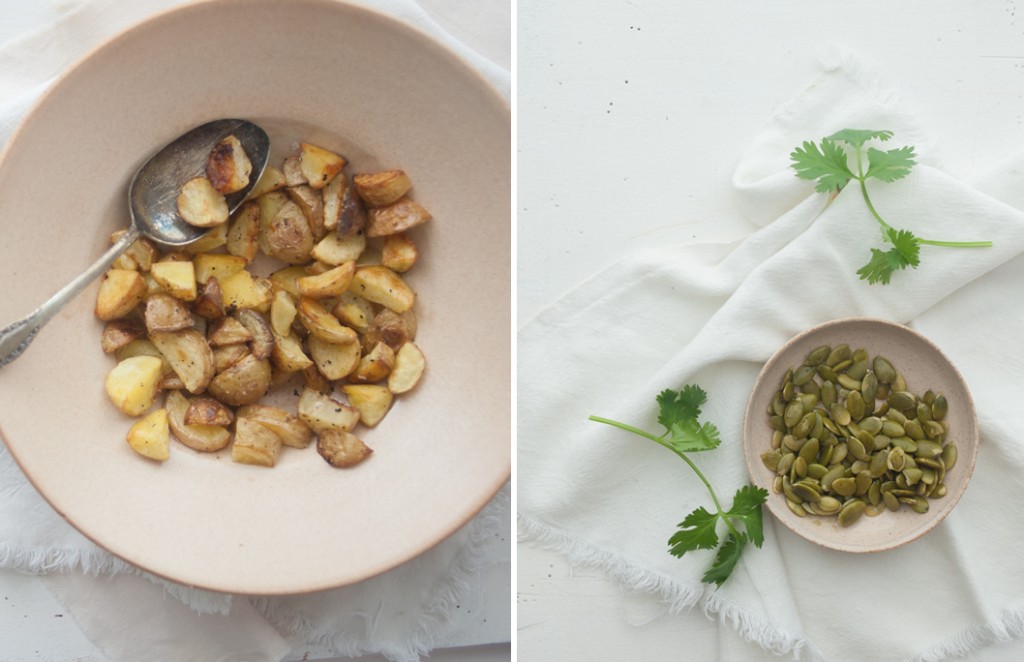 Our 4th of July Recipes

FOR FILLING:
1 Pound potatoes, such as fingerling, cut into 1/2” pieces
4-5 Poblano peppers
2 Tablespoons olive oil
Salt and pepper to taste

FOR THE CHIPOTLE SOUR CREAM:

To make the peppers:

1. Preheat broiler or heat a gas grill to high. If broiling, put poblano peppers on a lined baking sheet and roast, turning a few times, until tender and charred all over, approx. 15 minutes.

2. Place peppers in a large ziplock bag and allow to steam for 15 minutes. After 15 minutes, peel peppers, remove seeds and slice into 1/4 – 1/2” strips. Set aside.

4. Toss potatoes with olive oil and a sprinkling of salt. Scatter over baking sheet in an even layer and roast for 20-15 minutes, stirring a few times to toast evenly. Roast until lightly browned and tender through.

To make the chipotle sour cream:

5. Combine sour cream, chipotles, and onion in a food processor or blender. Blend until creamy and smooth. Salt to taste.

6. Warm corn tortillas in a pan (I like to toast mine right on my burner, watching them carefully, because I’m a rebel) and top with chipotle sour cream, roasted peppers and potatoes, cotija cheese crumbles and fresh cilantro. Serve with lime wedge.