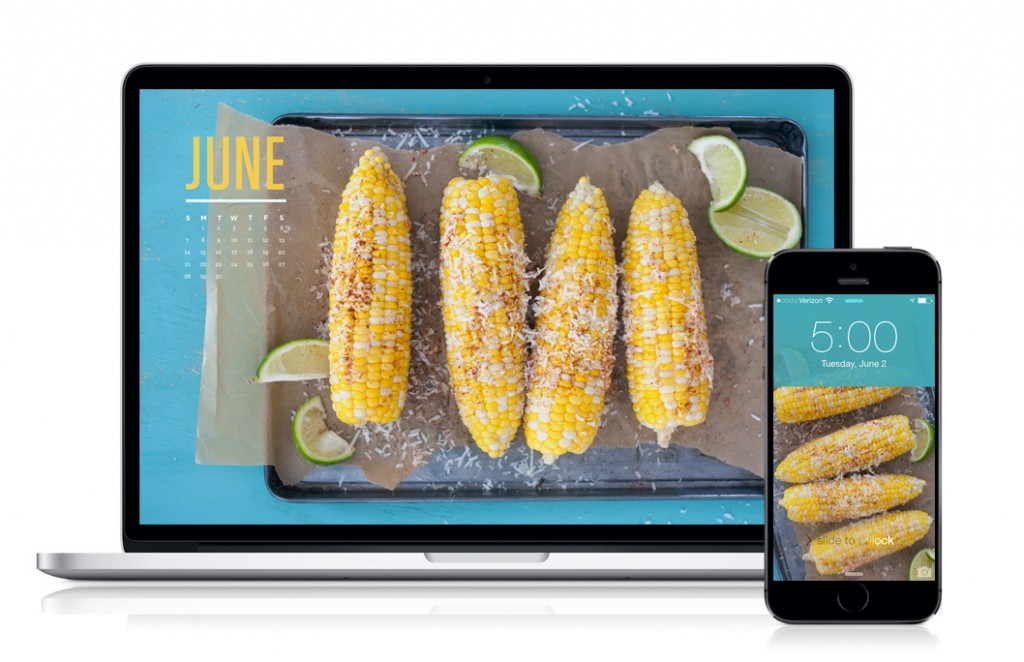 It didn’t take long for Clemmons to get the kid alone. Gibbs simply walked into the room where the suspects gathered, made a big fuss over everyone heading into the kitchen for something to eat and hustled Mike Newell and his mother in first; no one noticed Clemmons hang back with Freddie.

“Look, here’s the deal,” she told him frankly. The kid looked at her with eyes that were glazed over from a combination of tired and shock. “I know this is rough. I want you all to be able to go home as much as you probably do. I can’t do that until I get statements from everyone.”

“I’m a minor,” Freddie Newell said quietly. He was skinny as a rail and had a streak of blue hair but he spoke with an assurance of a man twice his age. “If you want to get my statement, my father needs to be here.”

“Right.” Clemmons narrowed her eyes, interested in the way he watched the two redheads trail out of the room. One of the women, the one who was distinctly not a former cop, glanced over her shoulder, caught Freddy’s eye and looked away, her face flushed red. Clemmons thought back to all the town gossip she’d heard over the years- wasn’t there something about the Newell kid and the Mathers, she thought. “Petunia Mathers is your mom. Isn’t she?”

“Petula Mathers,” Freddie replied. He’d gone slightly pale. “She left when I was born.” He cleared his throat and she didn’t miss the disdain in his eyes when he looked at her now. “I guess everybody in town knows.”

Clemmons nodded. “If it makes you feel better,” she said. “I know a little bit about that. My family had its share of the town gossip around the time I was born.” He had no response to that but she knew he was listening. “I didn’t know my mama either. My gran raised me. She wasn’t a stranger to the Mathers either. Used to work in this house, in fact.”

Freddie looked at her now. “Did she know my gr- did she know Frank Mathers? The guy who d-died?”

“A little.” Clemmons offered him a grim smile. “I just want to help, Freddie. I want to know what really happened here. Can you help me? Shed a little light?”

Let me sum up life for you- there are tomato slices slow-roasting in the oven. There is banana bread cooling on the counter. It’s raining (drip-drip-drip). And someone just discovered that this is currently free on Amazon Instant Video.

What I’m saying is, as of now, June could be a lot worse.

Get the recipe for Mexican Street Corn here.