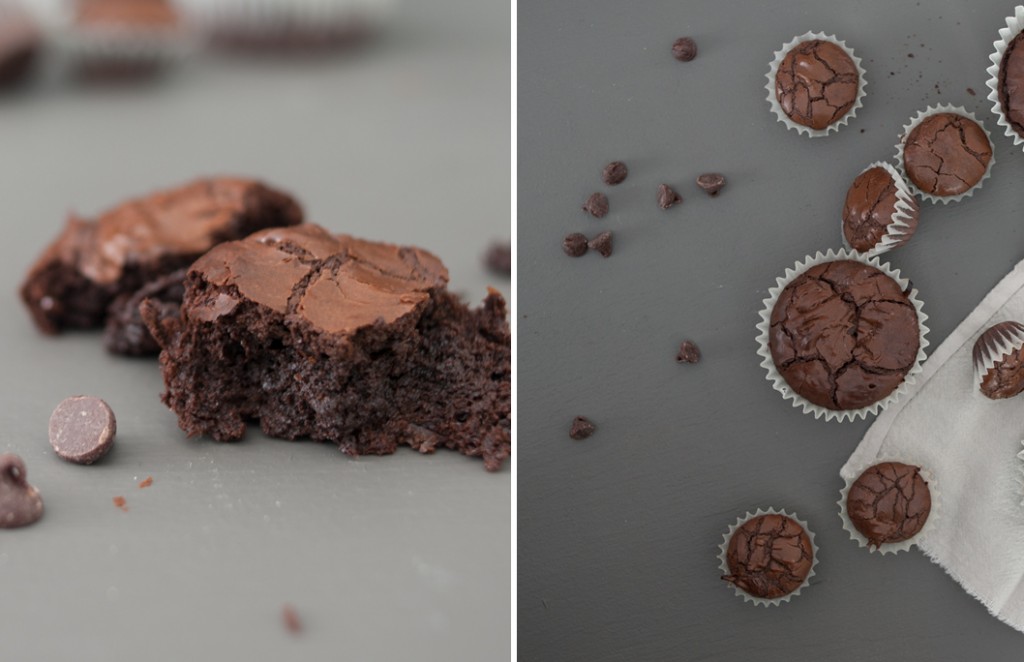 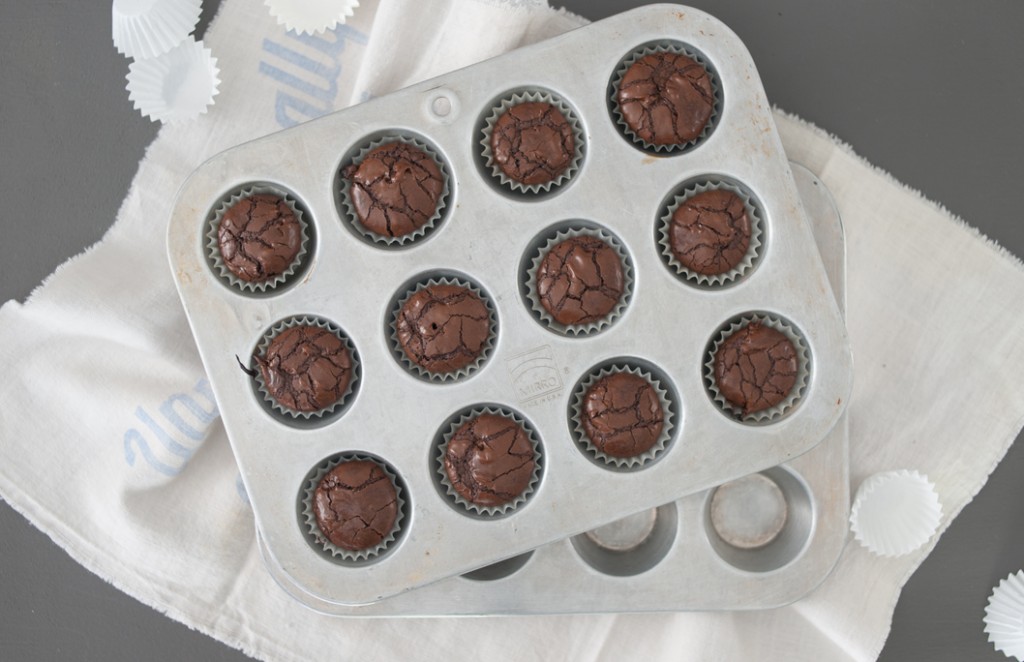 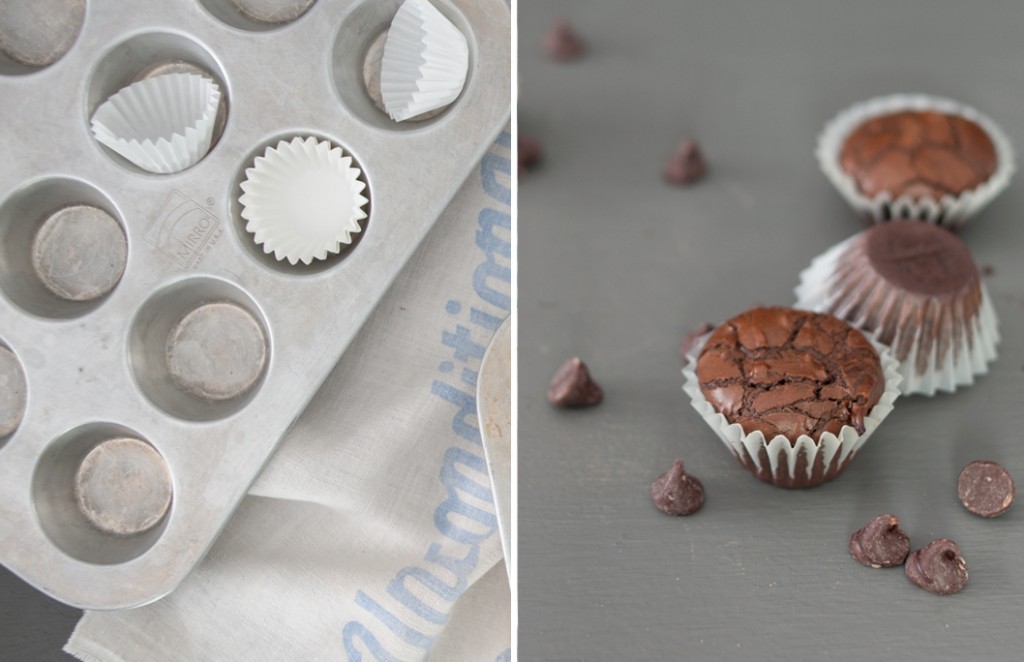 Leave a Reply to Sonia - L'Exquisit