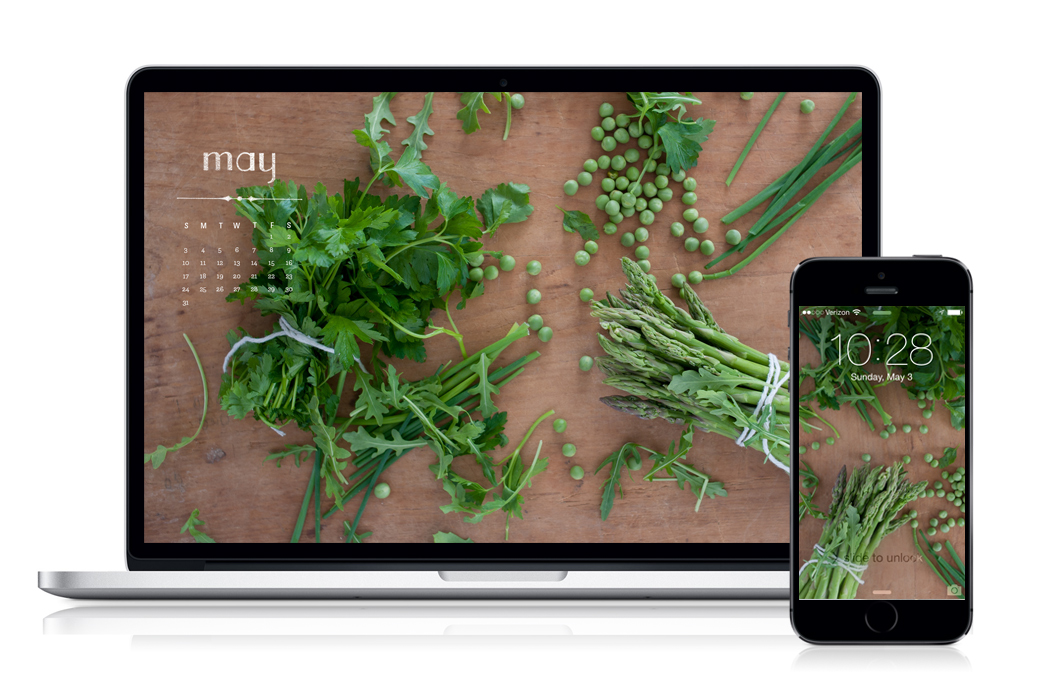 The other officers came and the coroner with them. Clemmons sat in the study with Gibb, alone, and frowned over her notes. “Something’s fishy here.”

She tapped her pen against the paper. “I interviewed all of them, alone, and they all had different stories about how they ended up in the house with the body. As expected. But-“

“They all said they found the body first.” Clemmons shook her head. “They all made it sound like they walked into the parlor and Mathers was dead on the floor. No one was alerted by screams or shouts. They all claim to have found the body.”

“What about the ruckus that Bobby Mulpepper reported?”

“Oh, right, the ruckus. Sylvia claims it was a result of them ‘breaking into her house.'” She leaned back on the loveseat and clutched her pad in her hand. “Everyone except the kid.” When Gibb looked at her, she shrugged. “He’s a minor, I couldn’t talk to him without his parents present and that Mike Newell wouldn’t let him say a word.”

“Let me see.” She handed the pad to Gibb and he studied her shorthand. He flipped through the pages. “Maybe they all walked into the room together, at the same time.” She snorted. “We ask them any more questions and they’ll lawyer up.”

“I know it.” Clemmons sighed. “If I could just get to the kid alone…”

“I know, I know.” She waved him off. “This is crucial, Gibb. As soon as they go in different directions, we’re sunk. I need all the pieces now. They can’t have time to corroborate their stories.”

“What if it was just an accident?” Gibb asked. He let out a grunt and removed a granola bar from his pocket. She stared at him. “What?”

“First of all, the man was clearly bludgeoned with something, did you see the angle of that head wound? Second, didn’t you eat a little while ago?” When he looked at her blankly, she prodded. “You ran out for Chinese, remember? When we first got on shift? Give me that.” She took a hunk of his granola bar and chewed on it for a minute. “I gotta talk to that kid.”

“You need to eat something too. Getting cranky. Here.” He handed her the rest of his granola bar and stood up. “All right, let’s go.” When she didn’t move, he hiked up his belt. “You want to talk to the kid, I’ll get you the kid. Let’s go.” He cast a glance around the study and shook his head. “This place gives me the creeps.”

I have to say, April was a pretty good month. I worked a ton (but got to take a little vacation, which felt decidedly earned, always a good feeling). I reorganized my kitchen and now have more counter space and it is AMAZING how that one small change has made me want to cook and experiment so much more than I did before. The insane amount of snow we had in Portland finally melted all the way and now I’ve almost forgotten what the streets used to look like (oh right, like this). And speaking of Portland, Tandem Bakery got a nice write-up in Bon Appetit this month, yay. (I may have cancelled my subscription to Bon Appetit this month because of #UnrelentingHipsterNonsense but still!)

Bring it on May! We’re ready for you.