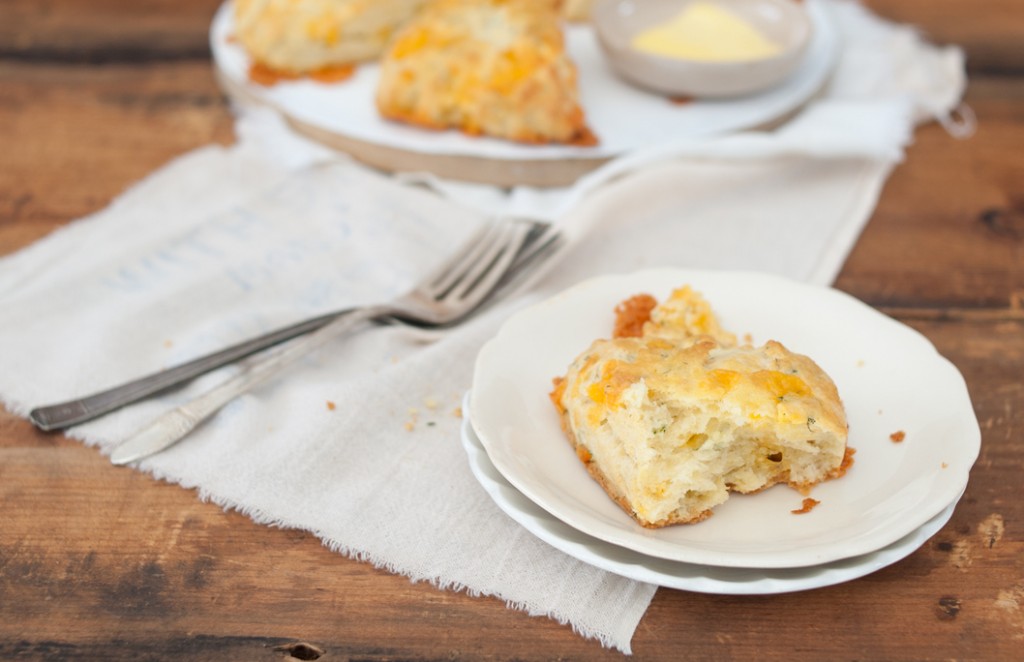 Aunt Lulu had been dying for years.

“Marybeth,” she croaked to her niece from her chair by the window. One long, skinny arm was outstretched. No matter that Marybeth was in the kitchen, rolling her eyes over a mound of dough on the counter. “Marybeth, I have something to tell you.”

Marybeth and Lulu had been paired up for years, since Marybeth’s own mama had passed on and left her daughter in charge of her sister’s care. Before that, years and years before, Aunt Lulu had been dying under the watchful eyes of Miss Henry from Pawtucket and before that, she was moaning and casting life advice to her fellow residents at The Carter Boarding House for Single and Widowed Womenfolk. As far as Marybeth was concerned, Aunt Lulu was somewhere between 85 and 125 and had been dying for at least half her life. She doled out life advice like her niece doled out baskets of baked bread, to anyone near enough to take it.

Ever the dutiful niece, Marybeth plunged her hands in and around the dough and turned it around in the flour. One more turn, pat, pat. “You hear me in there?” She had to move fast or the pockets of cold fat would melt. “Marybeth!” She had half a mind to keep going. Get the biscuit cutters out, cut, cut. Move them fast. Pretend like Aunt Lulu’s croaking voice couldn’t be heard over the whir of the kitchen fan. “MARYBETH.” And there it was, that pang in her chest. Maybe this was it, she thought. Maybe this was really it. With a sigh, Marybeth scooped the whole armful of dough onto the baking sheet and rushed it into the icebox. She wiped her hands, and the refrigerator handle, and marched into the sitting room. 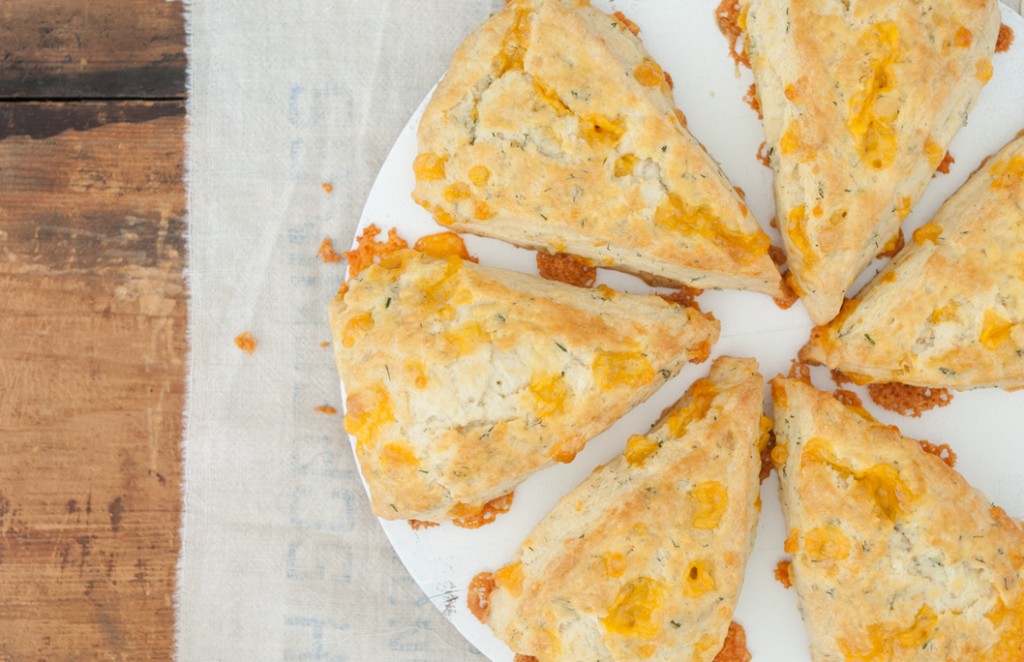 Aunt Lulu beckoned her close. She’s still breathing, Marybeth thought sourly. What would it be this time? A word or two about how Marybeth could snag a man of her own (“Lemon juice in your hair! Makes it shine and smell pretty! Listen now!”) A platitude about the poor and feeble-minded (“Well, everybody’s got their mountain to climb. Make sure they got the right shoes, all you can do.”) Her tight-lipped response when politics was on the TV (“makes better talk in the bedroom than it does in the living room!” Which Marybeth still didn’t understand). Marybeth took a deep breath, reminded herself of the promise she’d made to her mama and crouched down beside her aunt’s chair. “What is it, Aunt Lulu?”

Aunt Lulu looked her own from head to toe. Her mouth opened and shut again. Dammit, Marybeth thought as she fought a smile, the old bat forgot what she was going to say. And then Aunt Lulu caught a glimpse of the flour on her niece’s hand. “You let that butter melt?”

Marybeth looked her aunt in the eye. She didn’t have her own platitudes about men or the poor or politics but if there was anything she was sure of in this world, it was flour and fat. “No, ma’am, I did not,” she replied to Aunt Lulu. “As God is my witness, I will not let that butter melt.”

There is nothing quite like a fresh-baked scone. The beauty of most scone recipes, too, is how easy they are to customize. Different herbs, fruit, spices. Today I saw one with dates, this is one of my all-time favorites but I was surprised to see we didn’t have a savory scone option on SKS until now. “Let’s see what Ina has to say about that,” is what you mutter when you realize you’re missing a baked good whose primary components are flour + fat. Good thing we did. These are crazy good and at 16 years old (!) they could even be deemed a classic.

2. Combine 4 cups of flour, the baking powder, and salt in the bowl of an electric mixer fitted with a paddle attachment. Add the butter and mix on low speed until the butter is in pea-sized pieces.

3. Mix the eggs and heavy cream and quickly add them to the flour-and-butter mixture. Combine until just blended.

4. Toss together the cheddar, dill, and 1 tablespoon of flour and add them to the dough. Mix until they are almost incorporated.

5. Dump the dough onto a well-floured surface and knead it for 1 minute, until the cheddar and dill are well distributed.

6. Roll the dough 3/4-inch thick. Cut into 4-inch squares and then in half diagonally to make triangles.

7. Brush the tops with egg wash. Bake on a baking sheet lined with parchment paper for 20 to 25 minutes, until the outside is crusty and the inside is fully baked.