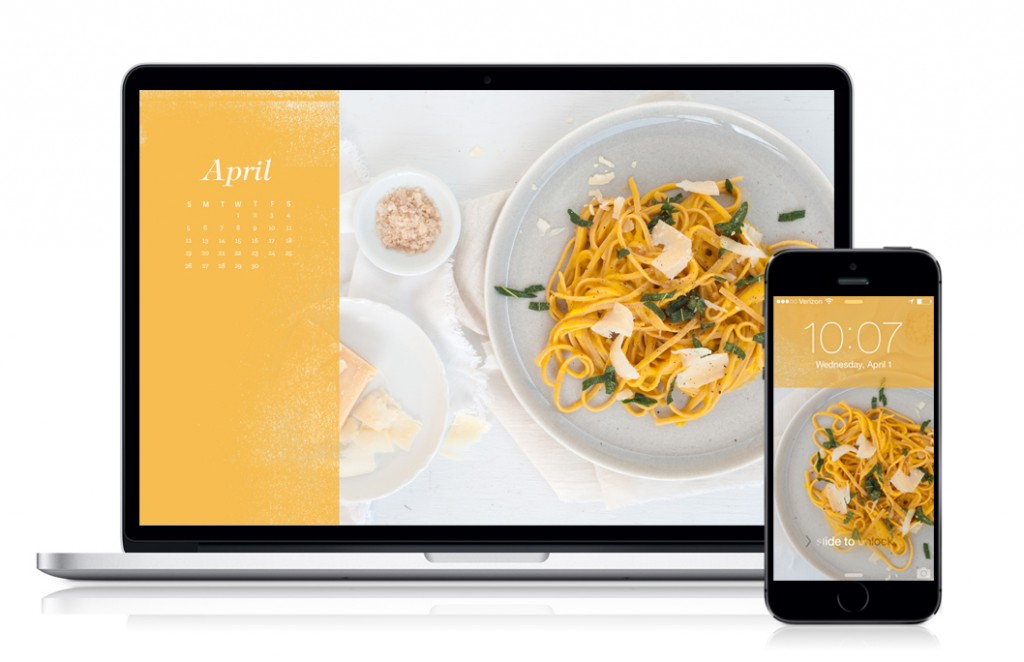 Officer Clemmons led Sylvia Mathers through the kitchen and down the hall until she found the right room. It appeared to have been an office once, though most of the furniture was covered with sheets to protect them from dust and it didn’t have a desk. She was surprised when the woman hesitated in the doorway. “Problem?”

“N-no.” Mathers narrowed her eyes. She was fair skinned and so pale that the few freckles on her skin stood out. “Why this room? There are other rooms.”

“We don’t want to get too far from the scene,” Clemmons replied coolly. “And I can watch the street from here. There are more police offers coming,” she added when the woman stared at her blankly. “You have a dead body in your parlor, Mrs. Mathers.”

“It’s Miss and I’m fully aware that my brother is dead.” Some color had returned to the woman’s face and heat to her voice. She’d squared her shoulders and lifted her chin. Was there a place rich people went to practice that haughty look?

“I’m sorry for your loss.” Clemmons lifted a sheet that covered two chairs and pulled it down to the floor. “Have a seat.”

Sylvia Mathers complied and for the first time, Clemmons realized she was in a nightgown and a light robe. “I suppose you’ll want to change.” She pursed her lips and took a cursory look at the woman’s sleeping clothes, saw no smudges of blood or grime. When she raised her head once more, Mathers was frowning.

“You look familiar to me.”

“There’s six cops in this town,” Clemmons replied. “And you get a lot of speeding tickets, Ms. Mathers.” She flipped to a fresh page in her notebook. “They stand out because they’re usually on account of your jalopy going too slow. Don’t see a lot of those.”

Mathers’ frown remained. “What’s your name? Last name?” When Clemmons told her, the woman’s eyes trailed down to her hands. She wore no wedding ring there but a loop around her neck. It wasn’t long before the woman’s raving eyes sought it out. “Your maiden name.”

“Marrion.” Clemmons dropped her hands and her notebook and stood, her back straight and her own chin up now. “My grandmother worked in this house. For you.”

There was shadow over the woman’s eyes. “Marrion. Esther Marrion.”

“That would’ve been during my mother’s reign,” Sylvia Mathers said. Her voice was still cool. “You must give her my apologies, the next time you see her.”

Clemmons blinked. She asked the question, despite herself. “For what?”

“For everything,” the woman replied. “Absolutely everything.”

It’s spring! Sort of! It’s getting there!

Thank you to everyone who celebrated our 4th Blog-iversary with us. We have a lot of great stuff planned for this year. This weekend, in particular, I plan to tackle this and this. (I’ll share the results, good and bad, on Instagram.) Wish me luck. If you’re celebrating Easter or Passover this weekend, hope it’s lovely and filled with family and FOOD. Mwah!

Looking for the recipe? Check it out here.