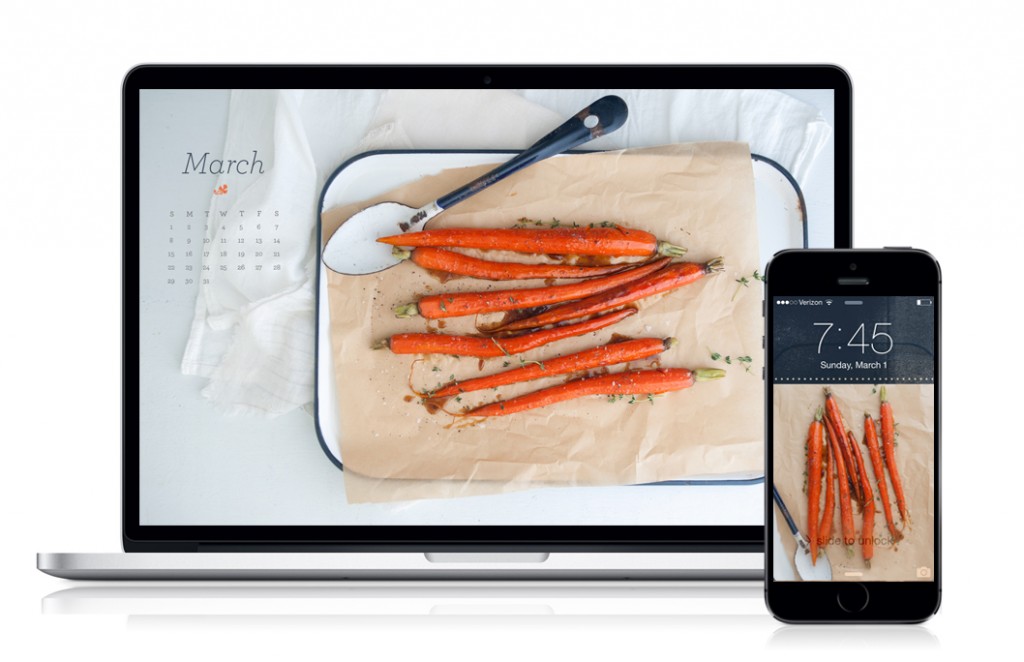 As soon as Clemmons left the room, Gibb lost control of it. Everyone in it started yammering at once, with the exception of the teenage boy and the corpse that lay at their feet.

A lot of the questions were for Gibb, he realized with a grimace as they descended on him. Sylvia Mathers was the loudest, blathering about lawyers and rights and before Gibb had realized what had happened, they had all taken out their phones and hitting keys frantically. “Hey. Hey!” He glared at them all and put his hands on his sizable waist. “Nobody needs a lawyer right now,” he barked. Not yet, he thought. He let out a breath to calm himself and the group of them seemed to relax a little too. Or at least they put their phones away just as two of the women started to cry.

Gibb looked at them, feeling somewhat helpless. He was a resolute bachelor, in part because he found the behavior of women to be outright befuddling and always had. “All right, all right,” he said gruffly. He shooed the two women toward the corner, relieved when they sat down. “Calm yourself, ladies. Jesus.”

It was the bartender who suggested, quietly, that he cover the body with a sheet. Gibb saw him glance up at his son, who had pulled out headphones from somewhere and continued to stare out the window as if something would appear to give him a clue as to what was happening inside. Gibb glanced down at the stiff. “We can’t disturb the evidence,” he replied and he was only partly sure this was the case.

“Shouldn’t we go into another room?” one of the younger women, the one in the leather jacket, snapped. “Wouldn’t that solve everything?”

“Nobody’s going anywhere.” Clemmons had rejoined them. She put her phone away. “Not until we find out what happened here. I don’t want anyone to leave my sight or Gibb’s, until we get all your stories down.” She glanced over at the Mulpepper boy. “You with them the whole time?” He nodded, still green around the gills. “Good. All right, ma’am,” she said to Sylvia Mathers. “If you’ll follow me.”

The murderer watched as she led the lady of the house out of the room.

We are 4 years old this month, you guys! I cannot believe this site has been up for 4 years. Without fail, our little blogiversary never fails to sneak up on us. It’s like we’re so busy griping about winter and brushing the dusting of snow off our hands that we completely forget that St. Patrick’s Day is coming, along with longer, sunnier days and oh, yes, a time for us to celebrate.

We’ve got fun stuff planned for our celebration so get excited! (bossy)