How to Make a Magic Wand

How to Make a Magic Wand 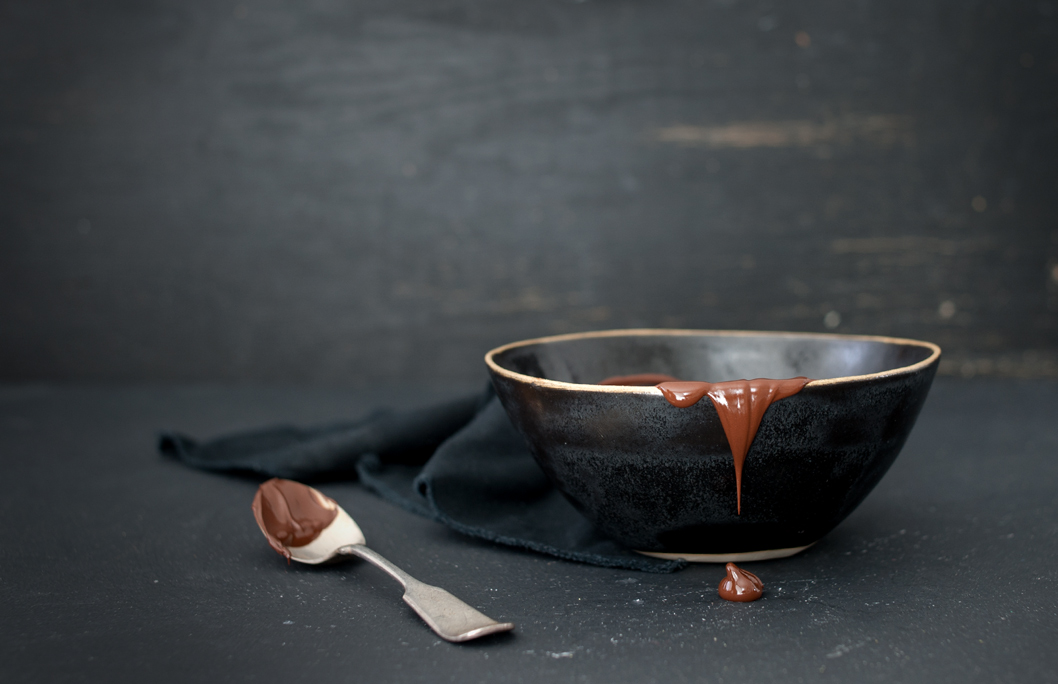 Lorie placed the tiny chair on the rock but it wouldn’t stay up. Beside her, her father frowned and nudged it back with his knuckle. “Here,” he said. “Use the moss to keep it up.”

She did as she was told. It took some finagling from the both of them but, finally, the little throne sat upright. She shifted in her spot on the forest floor, the dew seeping into her knee socks, and admired their work. Beside her, her father was quiet. He worked in the woods and knew them well. At that moment, she knew, he was tracking the calls of an animal in the distance. He met her eyes over the offering they’d built for the faeries. “It’s a fox,” he told her. 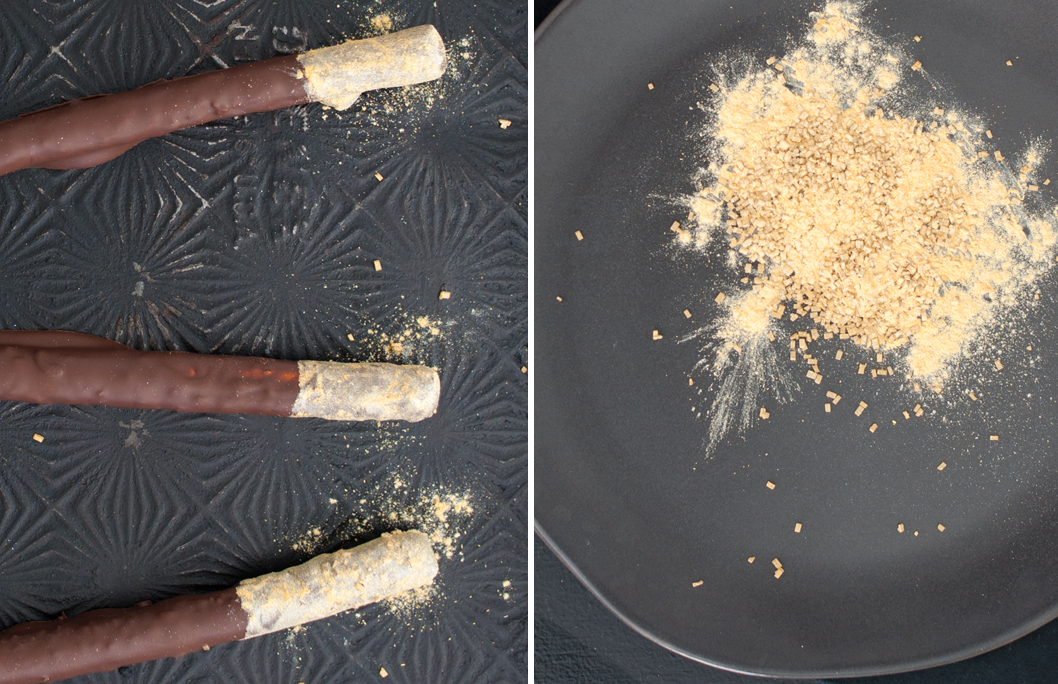 “Don’t know.” Her father looked over his shoulder to follow the sound. It was a scratchy, bark of a cry. He  reclined on his side next to the faery den, as at home on the forest floor as other people were on their living room couches. “Guarding her cubs, maybe.” He rummaged in his backpack for another pretzel and handed her one. “How’s Mom?”

“She’s okay.” Lorie fussed with the moss. The small platter, that she had taken from her old doll house, looked odd on the rock with only a few tiny red berries to weigh it down. “She thinks this is silly.” She felt her father’s eyes on her face and kept them trained on the little offering. “She thinks I’m too old.”

“If you’re too old, I’m definitely too old,” her father replied after a moment. “The funny thing is that whenever we leave things for the faeries, when I come back the next day, they’re always gone. The chair will still be here and the little plate,” he told her. “But everything else will be gone.” The small pile of red berries she couldn’t eat, the tiny pile of silver rocks they found in the pond, the perfect sea shell. “How do you explain that?”

Lorie didn’t answer. She knew what she should think and what she wanted to think. She felt, as she often did, oddly suspended between her parents, though her mother wasn’t there with them. In the distance, she heard the fox cry once more. Her fingers lingered on the tiny throne. She marveled at the force that kept it upright, on the edge of the rock, and she wondered if it would stay. 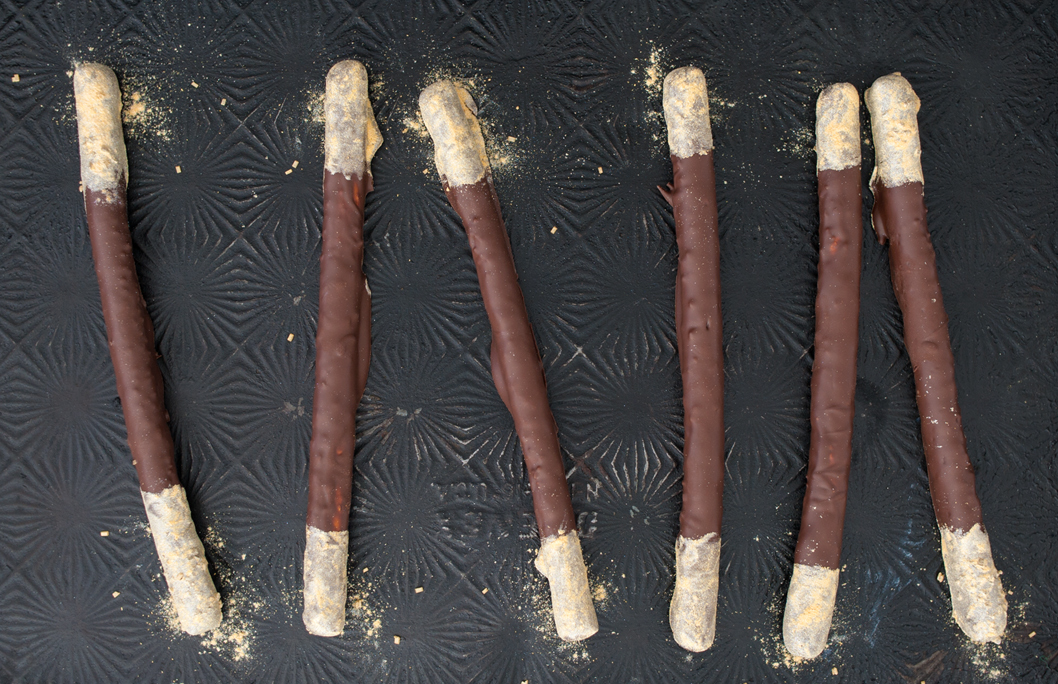 How to Make a Magic Wand (Chocolate Dipped Pretzel Sticks)

These are so easy!

1. Prep: Line a baking tray or two with parchment paper.

3. Make sure your melted chocolate is in a large-enough bowl so you can fit the whole pretzel.

4. Drop the pretzel into the warm, melted chocolate. Use a fork to cover the pretzel completely and then use the fork as a makeshift crane to remove pretzel and place on baking tray. Dust ends with edible gold powder.  Let cool and dry completely until chocolate hardens.