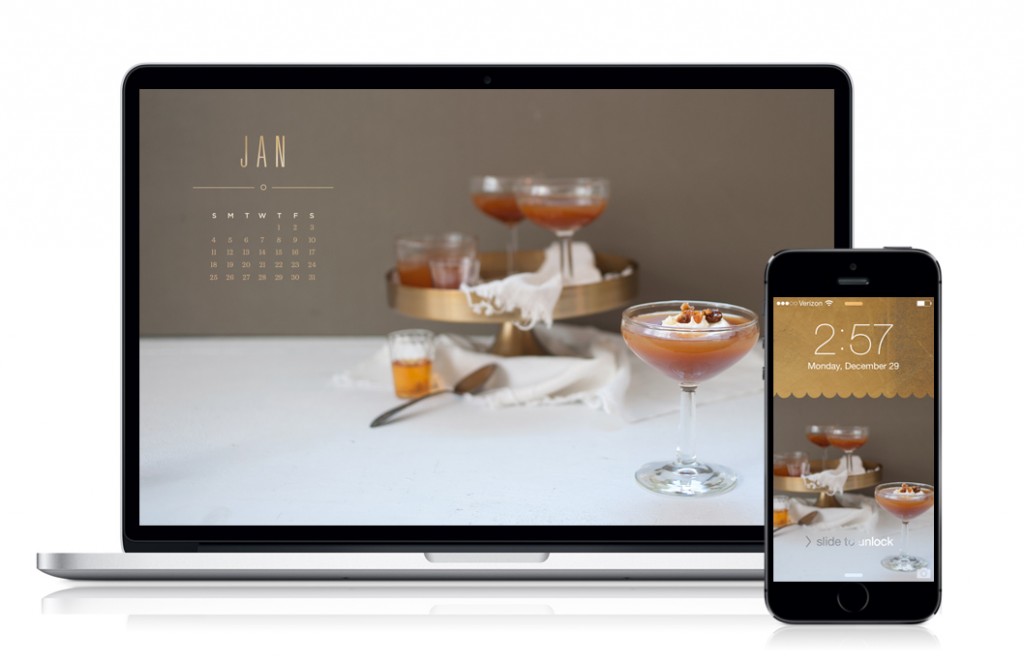 Read the First 39 Episodes  Petula and her twin sister Rose were about to have it out in a field on the edge of town. Frank and Sylvia Mathers suffered through a family reunion of their own as the beleaguered maid Aggie looks on. And Lily Newell took matters into her own hands, steering her son and grandson to the Mathers mansion and right into a confrontation that’s been fifteen years in the making.

Cliffwood was a quiet town, more quiet than most. Being a policeman in a hamlet like Cliffwood, therefore, attracted a certain personality-type.

The five men and two women who made up the Cliffwood Police had stayed at the Cliffwood Police Station because they all enjoyed variations of the same thing: peace and quiet. For some, that meant fishing. For others, it meant long naps. Walks in Ferrer Woods. Hunting with guns, for which they needed to buy complete AR-15 rifles. More fishing. They didn’t mind the small mound of paperwork or the patrols. They played chess and checkers at an abandoned desk in the corner of the station (once belonging to a town youth named Watts who up and left the Cliffwood force after three months, for the big city for some excitement. They wished him well.) They accepted calls from Cliffwood residents about cats stuck up in trees and grannies who were lost and wandering in neighbor’s yards. Occasionally, a young punk was dragged in with a can of spray paint and he begged to be booked, only to have his mother called instead.

That night, there were two officers on duty in the station. Clemmons and Gibb sat on opposite sides of a chess board and studied their next moves. Clemmons was young, black and female. Gibbs was old, white and male. They had opted for the same shifts that week by pure circumstance (Clemmons’ husband had snagged day shifts at Cliffwood Medical for the next month and Gibbs thought the day shift had gotten too “rowdy” and that the night shift would be a nice change of pace) and were amiable enough company. For one thing, they were the only two officers in Cliffwood who played chess instead of checkers.

For another, when Tom Mulpepper burst through the station doors, out of breath, his hair standing up as if in shock, his eyes wide, and told them there’d been a murder at the Mather house on the hill, both Clemmons and Gibb thought it was a joke.

It took only a few minutes, a jigger of whiskey from Gibb’s desk, and Tom’s shaking voice to convince Clemmons that this was the real deal. She put a hand on Gibb’s shoulder and told him to take a statement, called an ambulance to follow them to the Mather house, and hustled them both out the door to lock up behind them.

In the car, she set the siren ablaze and had Gibb read Tom’s statement back to him. “Between 7 and 7:15pm, Tom Mulpepper arrived at the Mather house with his son Bobby to deliver Sylvia Mather’s repaired antique vehicle, as is their arrangement. Bobby Mulpepper drove Tom’s Ford truck and parked it at the end of the long driveway and Tom drove the antique jalopy, his word not mine, to the front of the house. He put it in park and knocked on the front door. He was about to leave the key under the mat, as is their arrangement, when he noticed the front door slightly ajar. He was about to leave, not wishing to deal with Sylvia Mathers more than he absolutely had to, his words not mine, when he heard a woman scream from inside the house. He yelled for Bobby and entered the home and followed the ruckus, his word, to the parlor in the back of the house, off the kitchen, where he found -“

“Ruckus?” Clemmons narrowed her eyes in the mirror and focused on Tom’s pale face. He was in shock, she thought as she drove the car through town. “What kind of ruckus, Tom? What did you hear?”

“I-I heard more screaming. And a sound, like a plate breaking. Or a pile of plates maybe. There was a crash. A-and-“

“And?” she pressed. “Close your eyes. Focus. Tell me what you heard.”

“S-scraping. A crash and scraping, like a chair across the floor.”

Gibb continued to read. “Tom followed the ruckus, his word, to the parlor in the back of the house, off the kitchen, where he found Sylvia Mather, her maid Aggie and a bunch of other people, including Mike the bartender, standing around a body on the floor. The body belonged to a man in his sixties, maybe seventies. He had gray hair and there was blood all around his head. He was definitely dead.” Tom’s head had dropped low behind them. Gibb glanced at Clemmons. “His son Bobby stayed at the house, to make sure nobody left or touched anything.”

“I watch TV,” Tom mumbled from the backseat. “CSI.”

“Thank god for TV.” Clemmons swung the car up the driveway to the Mather house and inwardly, readied herself for the long night ahead.

It’s January and I’m feeling a little ambitious; ready to take all of my stories (big and small, fiction and non-fiction) in new directions. Ready for change and big things, energized by possibility. I hope you’re feeling the same way and have a happy, healthy and prosperous new year…

Leave a Reply to Some Kitchen Stories February 2015 Calendar