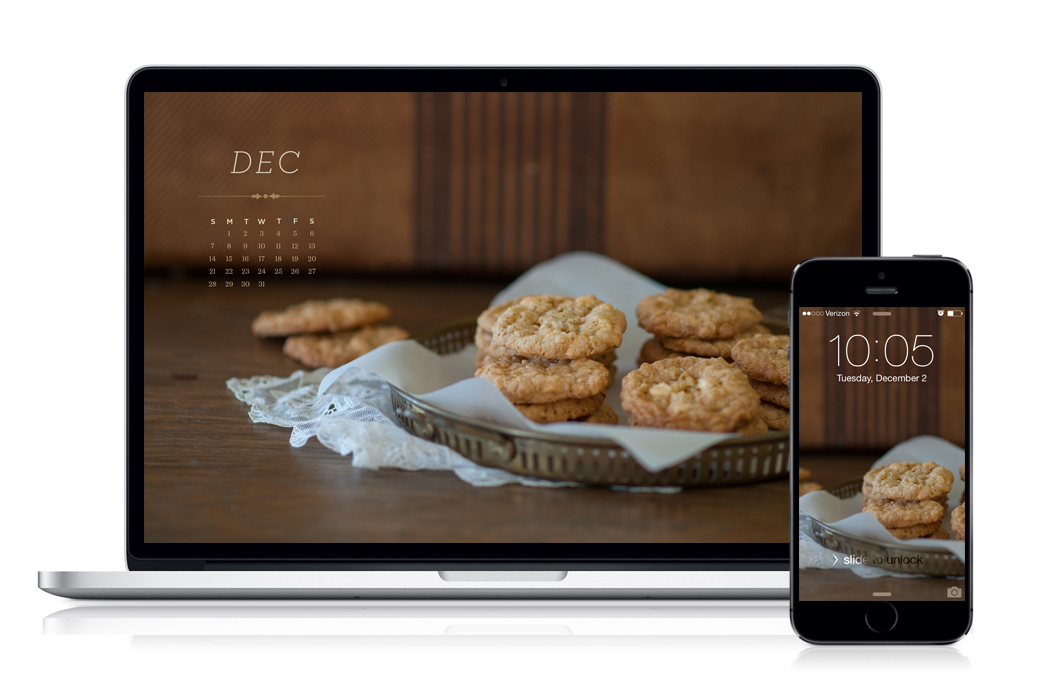 Read the First 38 Episodes | Previously on Smitty & The Girl: Mike Newell’s small family has just been rocked, big time, by the sudden arrival of his son’s mother the day before. Little does he and Lily, his own mother, know that young Freddy had an adventure of his own with his long-lost mother, mere hours ago…

It was Lily’s idea to go out for breakfast. She had expected both of her boys to sleep in but they both stumbled down the stairs at a shockingly reasonable time, their hair equally mussed and their eyes bleary. For a second, it felt like Christmas morning, the only time they appeared in the kitchen so early on a day when they weren’t expected to be at school or work.

It never failed to make her heart ache, those first few years when her son and grandson would appear on Christmas morning. It reminded her how young her own son was, still, when Freddy was just a toddler.

One look at them both and she put away the boxes of cereal and declared that they were going to Smitty’s for pancakes. Mike grunted in reply. Freddy silently went to put on a hoodie and his sneakers. As he passed her, Lily grabbed him by the arm. “You all right?” she asked and she put a hand on his cheek, surprised when his red eyes filled with unshed tears. “Freddy-“

“I’m fine. Just hungry.” He didn’t wrench himself away, he stopped himself, but he did take her hand and pull it from his face. “Let’s just go. Forget it.”

“No, I won’t.” Lily glanced behind her and saw that Mike was busy putting on his shoes, well beyond earshot. She looked at her grandson. “Talk to me, Freddy.”

He sucked in a breath and pulled the hood up over his head. “I heard you and Dad last night,” he said, his voice low and Lily felt her heart give way. When his eyes filled again, she nodded. She needed to recovery from these blows, she thought, faster and faster. There was never enough time to process these little breaks to her heart. And then he shook his head, “Can we just go?”

“Yes.” Lily steeled herself and ushered him out the front door, gestured for Mike to follow them. “I’ll drive,” she said to her son and he shrugged. We’ll go, she thought, but not where you think.

She wondered how long it would take her boys to notice that she steered the car away from Main Street and instead headed straight for the mansion at the top of the hill.

As you may or may not know, Nicole and I go back and forth on how recipes get picked for this site. One week, I present three options and Nicole makes the final call and the next week, we switch. It’s very uniform and fair and this way, each of us gets to make what we want every week (more or less).

In October, November and December, all of our recipes fall into holiday related themes. October- baked goods for Halloween. November- side dishes and desserts for Thanksgiving. And December is all about cookies. We’ve been doing this for three years now so we basically know what to expect. However, this year I jumped the gun a few WEEKS when Nicole casually asked, the second week of November, what we should make that week and I launched into a big declarative statement about buckeye cookies. Forgetting completely that it was still November.

All of this to say that I am really frigging excited, apparently, to start baking cookies.