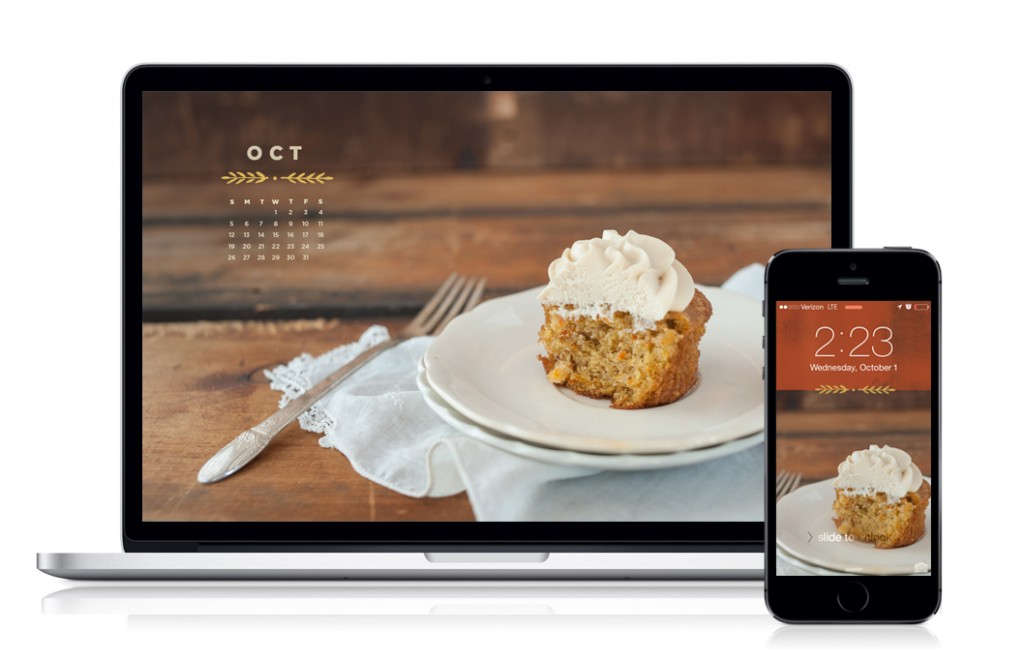 Read the First 36 Episodes | Previously on Smitty & The Girl:  Frank Mathers Jr. has given his sister and her housemaid quite a shock, arriving in the middle of the night, searching for his long-estranged, cop daughter and not her con artist twin as they expected…

Sylvia awoke in her chambers with a start, the way a person wakes when they’ve just been trapped in a nightmare for hours. She placed one hand on the silk eye wrap she wore over her eyes and instead of removing it to take in the day’s light, she pressed her long, manicured nails against it. She wished she could go back to sleep, sleep through it all.

She didn’t know why her family had decided to arrive back in Cliffwood, and all at the same time, but she knew she’d had a year’s worth of drama in just one epically long day and she was tired. Lord, was she tired. Sylvia Mathers spent the majority of her silvery days swanning around town, perfecting an air of energy and an eccentric lilt, throwing parties, throwing scenes, treating her mansion like an old Hollywood retreat. Now, in her bed, surrounded by silk and cotton, she felt her age settle into her bones.

With a sigh, she removed the wrap from her eyes and they fell on Aggie, who slept slumped on the chaise beside Sylvia’s bed. This was not the first time Aggie had fallen asleep there, in Sylvia’s room. Most often, it was when Sylvia fell ill or drank too much after a party. Truth to be told, Sylvia always thought it was a bit passive aggressive, overkill, that her “loyal maid” would so dramatically position  herself at Sylvia’s side, literally, when she was her most vulnerable.

But that morning was different. Sylvia rolled over to her side, felt the sharpness of her hip bones jut into the mattress, and watched Aggie sleep. It wasn’t just Sylvia’s family that had exploded into town, it was Aggie’s family too, the most jagged pieces of her heart had all come flying back at once. Frank was asleep somewhere in the house, probably blissfully unaware of the wreckage that he dragged with him. For a few minutes, Sylvia felt the full weight of the night’s events settle on her and her heart was heavy with it. When she arose from the bed, she would take charge of it all, she knew. She would summon the steel that had settled into her aging bones and protect herself, her and Aggie both. But for a few minutes, there was just silence, Aggie’s heavy breathing and the day’s breaking light.

Happy Fall, party people! Welcome to my most favorite month. Crunchy apples, crisp air, sweater coziness. The only thing I regret about this time of year is how badly I want to burrow under blankets when the alarm goes off in the morning. (Could I schedule some time every morning on my work calendar that just says “Burrowing” and get away with it?)

It feels like it’s been forever. We promise to have new recipes to share this month as Nicole settles into her new life in Philly (the move is over! They’re home!) and unpacks her many, many, many kitchen supplies (I assume that’s being unpacked first, right Nicole?). In the meantime, you can see what we’re cooking and baking every week here and here.