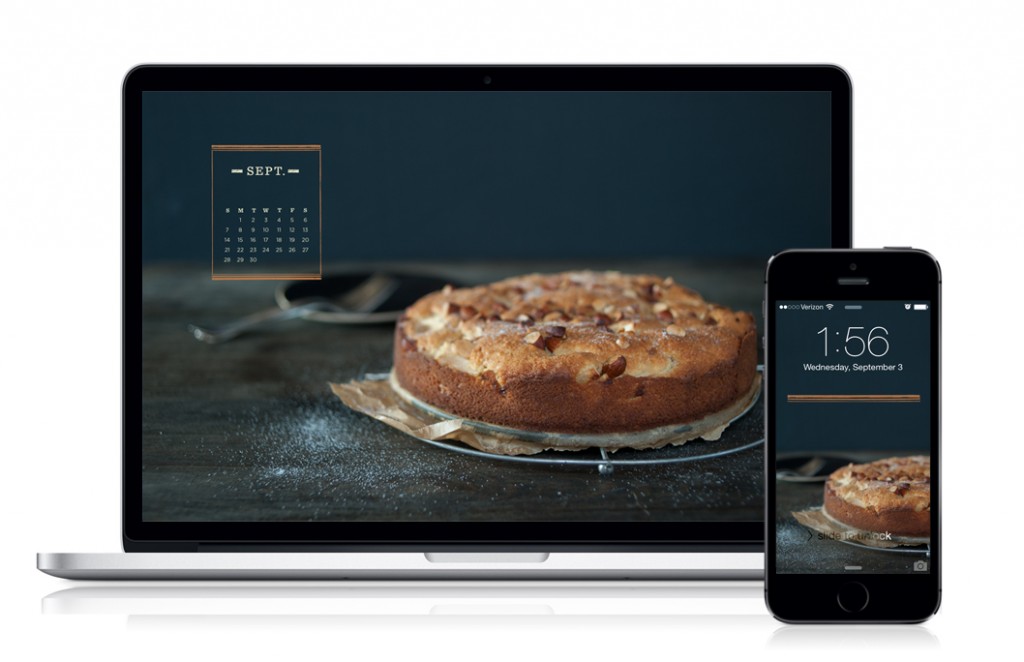 Read the First 35 Episodes | Previously on Smitty & The Girl:  15 year old Freddy went for a late night bike ride and instead got the shock of his life- meeting his long-lost aunt and mother on the side of the road… Now they want to have a middle-of-the-night reunion with his dad.

The first time Freddy realized he didn’t have a mother, he was four-years-old. The kindergarten teacher asked them to draw a picture of their family and she ticked off names like reading off a grocery list- “Mom, Dad, brothers, sisters, pets, grandparents, cousins, aunts, uncles, anyone you call family!” And then she wandered back to her desk, not knowing that she had just set a small bomb off in little Freddy’s head.

When his father, who worked nights then as a cashier in the supermarket, came to pick him up from school, Freddy asked him where his mother was. He had asked around and had determined quickly that he was supposed to have one. His father stopped walking and Freddy stopped too, on the sidewalk. He watched his young, handsome father stare down the road, not sure how to reply. “Some mothers leave,” his father said finally and he tightened his hold on Freddy’s hand and they headed home.

He asked his grandmother once. He was eleven. The question had lingered in the back of his mind, always there, and finally old enough to snoop around drawers and closets, Freddy had done his share of investigating. When the search proved fruitless, even the earlier pictures of him featured his father and grandmother, he waited until his father had set off on his shift at the bar and cornered, literally, his grandmother in the kitchen where she stood over the sink, washing potatoes for supper. “Who is my mother?” And when she froze, by then he surmised that it was a family trait, Freddy filled the silence with the questions that had surfaced and re-surfaced over the years. “Is she dead? Did she leave me? What was her name? Does she ask about me?”

His grandmother turned off the water, dried off her hands and walked to the phone. Freddy started to feel himself get angry, irritation rising up in him like a well, but she spoke to his father. She said, “Mike, we’re coming over.” And she grabbed her keys and took Freddy and they went to the bar, because his father had just started the job and wouldn’t be able to come home until his shift was over, she told Freddy.

They went into the storeroom of the bar and Freddy sat on a box of pickles and his father said, “Her name is Petula Mathers. We met in high school. She’s alive. She wasn’t ready to be a mother and that’s why she left town. I have not heard from her since, not once, but I’m sure she loves you, Freddy, because you are completely and thoroughly impossible not to love.”

Apologies for the delay! Nicole is moving! She and her family will be leaving Chicago soon and heading back to the East Coast. Get ready, Philly-area…