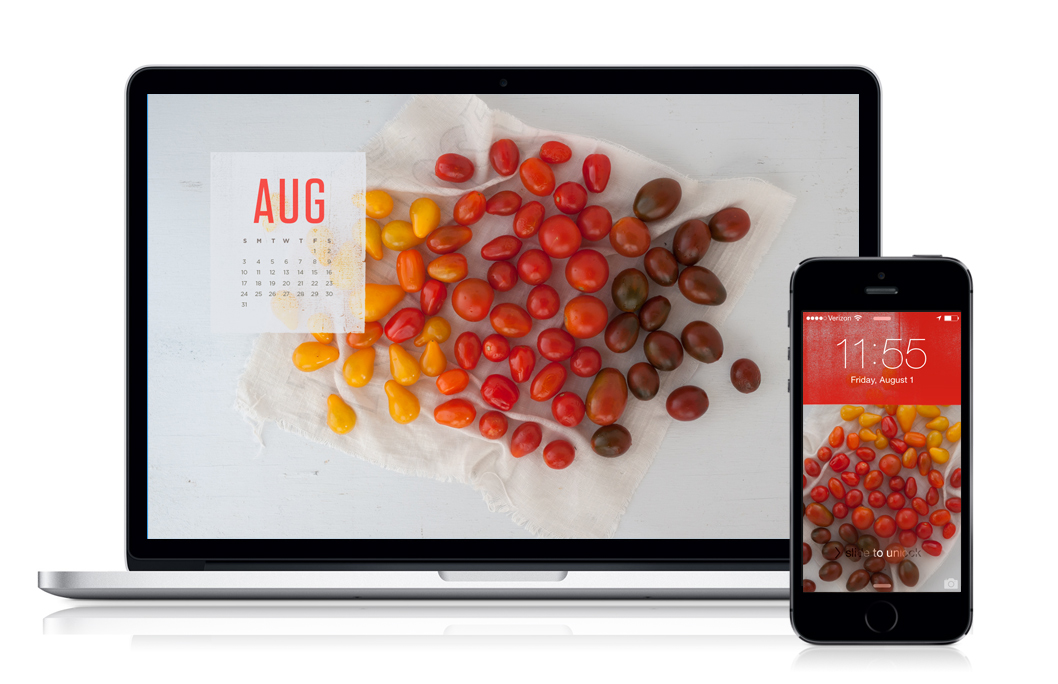 Read the First 34 Episodes | Previously on Smitty & The Girl: 15 year old Freddy went for a late night bike ride and instead got the shock of his life- meeting his long-lost aunt and mother on the side of the road…

“To your father.” Rose smiled brightly. She leaned on the open door of the car, clearly delighted with her own idea.

Freddy wasn’t sure he liked the look in her eyes. He walked back over to his bike and gripped the handles, his mind spinning. “No thanks.” He saw Rose’s smile fall, her frown, and he tried to ignore it. His heart was beating like a jackhammer. His mother. His mother was there.

Rose said nothing, as if she could hear his thoughts, see his internal struggle. He had turned away to leave but he’d stopped. He heard her sigh. “Petula. Open your eyes, dammit.” And when there was no response, Rose reached into the car and grabbed her sister by the arms and pulled her out, like an angry cat out of a bath. “Time to face the music.”

Freddy watched as the woman unfolded herself from the backseat of the car, emitting low hisses and howls as she smacked her sister for the rough treatment. “You really are,” the red-haired woman said with a huff and she railed on her twin, “the worst,” she huffed and slapped, “possible human being on the planet.” She let out an exaggerated breath and pointed to her forehead. “You could’ve given me brain damage! Do not say it, Rose,” she warned as soon as the sentence was out of her mouth. Both women, mirror images of each other, glared.

He stared at them both, transfixed. “Um.” And they both turned to him, with those angry eyes. But Freddy only had eyes for his mother. He looked at her and tried to understand what it was he was supposed to do or say. What do you say to a woman you’ve just met on a dark street in the middle of the night, if that woman is your mother? Freddy waited. And when the woman, his mother, went to open her mouth, something in Freddy snapped like a rubber band. His heart went into overdrive. In one fluid motion, he hopped over his bike, turned it and raced down the street, and away from them.

Well hello! I’m not really here. It looks like I’m here but I’m not. I’m away on vacation right now. Except I haven’t left yet. But by the time you read this, I’ll be gone. This is weird. I’m having a great time! I hope!