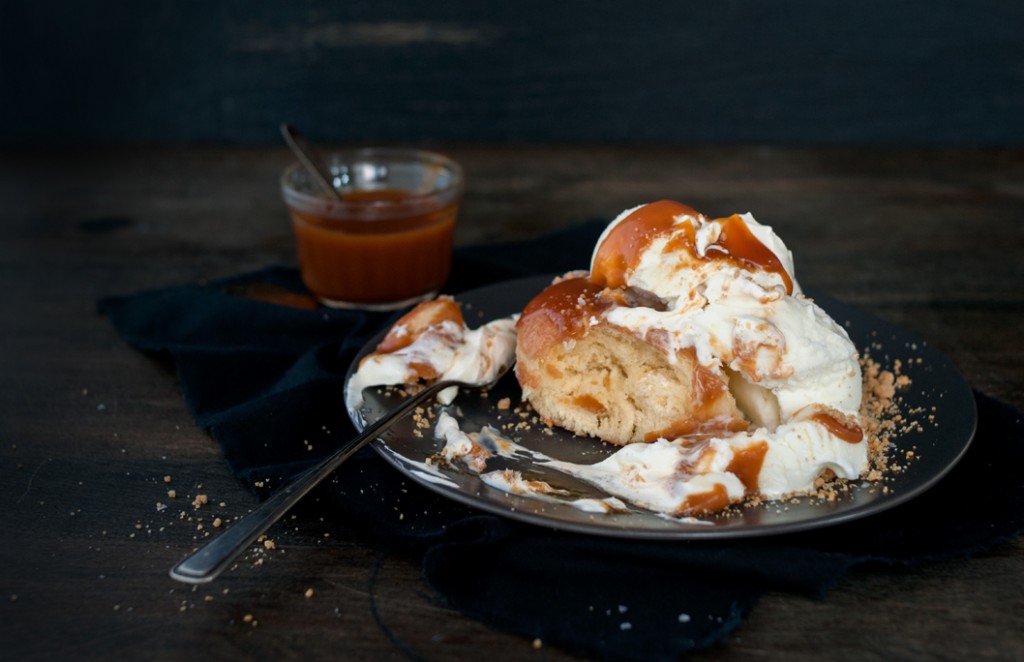 “You’re the keeper of time for the queen,” said Alice, making conversation. She straightened in her chair. Her spoon was still in her hand, still plunged into the bowl of sticky, sweet ice cream. She longed to take a bite but knew it would be impolite before Rabbit had even served himself. She lifted her chin and tried to remind herself that she was a grown up lady, who didn’t care about such things as a rapidly melting ice cream treat.

“No no no,” replied Rabbit. Behind his round glasses, his blue eyes grew wide. “I do not keep time for the Queen! No one can keep time, Alice. It is its own beast with a heart all its own. It has legs and will run if you try to catch it. No no no.” To Alice’s dismay, he put down the serving spoon and both of his white, furry paws went to clutch the watch in his vest pocket. “I cannot keep time from marching on for the Queen. No no no. Every day, the sun flies overhead and take the hours with it. And there are so many things planned, you see, and sometimes time says, ‘No no no, not today. That will not happen today, no no no. It will have to be tomorrow.’ And sometimes it does happen tomorrow but more often than not, it does not. And time just keeps on with its march and we are all helpless behind it, Alice, even the Queen herself.” And there, she was quite relieved, he took a pause to catch his breath and his whole white rabbit body trembled.

“I only meant,” she said in the brief silence that his pause allowed, “that you tell the Queen what time it is.”

“Oh!” Rabbit’s paws dropped from the watch. He took a hankerchief from his pocket and wiped his furry brow. “Yes yes yes. That’s what I do for the Queen, yes. I tell her the time.” He looked quite relieved.

Alice picked up her spoon and resolved to eat her ice cream whether Rabbit did or not. 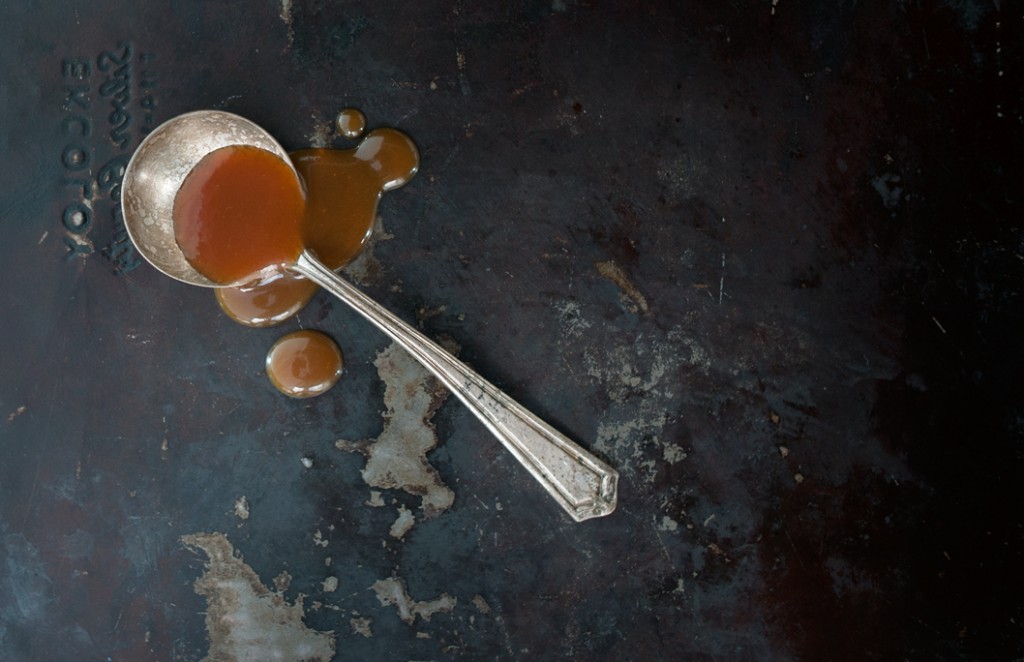 I don’t want to alarm you but it’s already the middle of July. I know.

My parents were visiting Maine this weekend and on Saturday morning, my mother and I went to get breakfast and we talked about summer. To be specific, we talked about how much I, and my sister Melissa, dislike summer as a season (This is the weather version of hearing someone doesn’t like chocolate or cake but it’s true.) and how we can’t wait until fall. I told my mother that, beyond my Cons list for summer which is all typical complainy stuff not worth mentioning, what I struggle with the most is the untold pressure behind “enjoying summer.” Especially in Maine where the season is short. Did you go outside? Are you enjoying it? Did you do anything fun this weekend? How fun was it? What are you doing next? There’s a pitched excitement, an intensity, where the undercurrent is “Enjoy it while you can!” and sometimes, it’s all just too much for me. It can be hard to remember to slow down and take it all in. It can overwhelm. Overwhelm + heat is not my favorite place to be.

That intensity, that over-the-top, everything has to be Extreme Everything Everything, is probably what led me to attempt this ice cream sundae for my brother’s birthday this past weekend. Nicole used a donut for hers, mine has buttermilk biscuits which I opted to make from scratch (that shouldn’t be taken as a brag but more as a cry for help), honeyed buttermilk ice cream, whiskey caramel sauce, whipped cream and nuts (gravel for Nicole and she made the better call, frankly). A donut sundae. A biscuit sundae.

Whatever you want to call it, it’s a decadent monstrosity that’s perfect for an intensely [happy] summer.

Source: Adapted from Jeni’s Splendid Ice Cream Desserts | Makes: As many as you need | Print Recipe

5. Add a dollop of whipped cream.

6. Sprinkle gravel (I used sliced, toasted almonds on mine) over top.