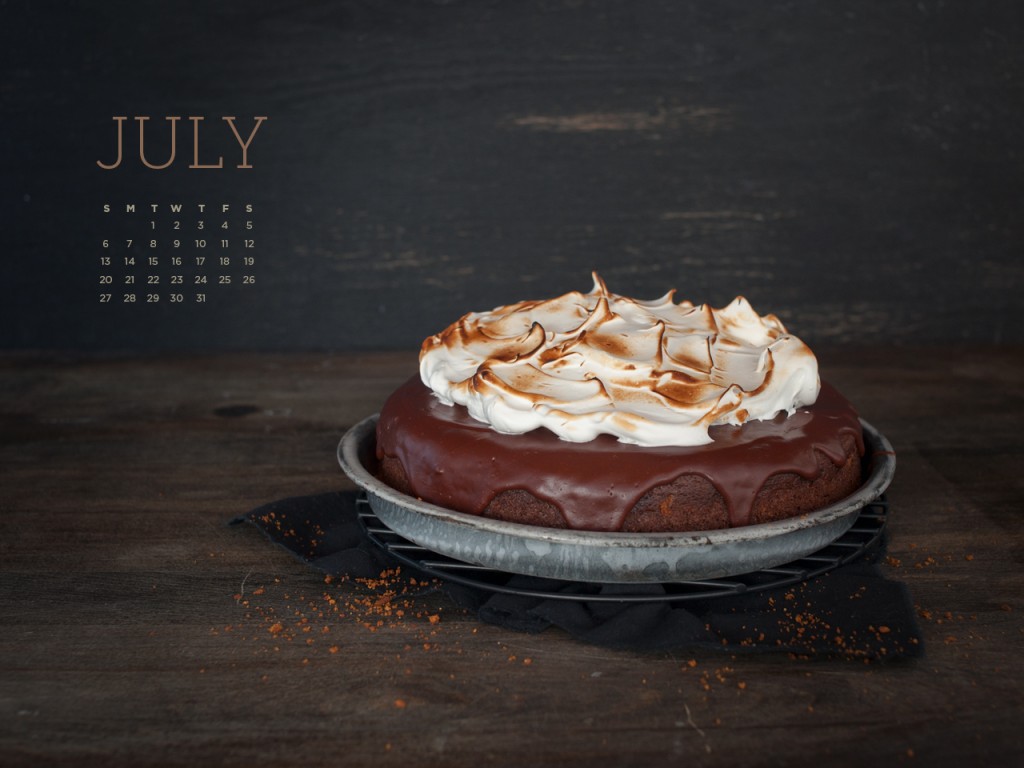 Read the First 33 Episodes | Previously on Smitty & The Girl: Flashback- A teenage Petula is in the hospital, having just given birth to a son that she doesn’t wish to see. On the second night of her hospital stay, she’s visited by an old man named Smitty…

It occurred to Petula that the old man, whom she’d never met before, looked vaguely familiar. Had she seen him at the big house? She felt a trace of panic. Did he know her Aunt Sylvia? “Do I know you from somewhere?”

The old man smiled and kicked up his legs to cross them at the ankles. He smelled old, she thought, but it wasn’t that bad of a smell. His pants were neat and ironed, his shirt clean. “Have you been to the old diner in town? The only diner.”

Petula frowned. She only spent summers in Cliffwood and those summers were mostly spent poolside, in the shady escape of their property. “Yes. Once or twice.” Her eyes widened slightly as she remembered the back of the plastic menu there, the photo of a man and woman encircled over a paragraph about the old place. The old man smiled. “There it is. If Vera hadn’t insisted we put our pictures on the menu, I could’ve lived a long, anonymous life in this town.”

Petula thought of the diner and its busy counter, where people met to gossip over pie. She recalled the hustle of the waitresses and the crowded tables where people often jumped up and joined other tables. Cliffwood was small and the people there seemed to relish it in the diner, where they were known by all. “If you were going for anonymity, I think you chose the wrong profession.”

“Agreed.” He shrugged. “It was Vera’s dream. She was the face behind the counter. I worked in the back, on the books. It suited us. Now,” he said abruptly. “Let’s talk about your predicament here, young lady.”

She felt a wave of despair. Crap. A do-gooder. Any second now, this pleasant conversation would take a turn and she’d end up with Holy Water splashed over her. She shifted in her bed uncomfortably and wondered if she could stave him off. “I’m fine,” she said with a wave of her hand. “I’m fine, the baby’s fine. I’m going to take him home and raise him,” she lied with a soft smile. “And we’ll be fine.” She was going to stop there but the words, they just kept coming. “I have a lot of help. Mom and Dad, they were upset at first but we’re going to do this together. And my sister said she’d help whenever she can and we’ll have a room at the house, they have a room right for the baby, and I’ll finish school and go to college and get a job and everything’s going to be great.” She blinked, uncertain why the lie had taken on a life of its own. It worried her. She’d always been a truly excellent liar. Her father said it was her finest quality, in fact.

It took her a minute to realize that Smitty said nothing in response but just watched her, his face clear of judgment or reproach. He nodded thoughtfully. “The nurses told me that the father’s taking the baby.” When her eyes widened, he did shake his head with some reproach. “Terrible gossips, those old crones.”

“I’m sure they just think he’s so great,” Petula croaked, her hands trembling under the pillow. She gripped the case to steady herself. “What a hero, raising that baby alone, the most popular boy at Cliffhood High, such a promising boy with his whole future ahead of him, ruined by that rich brat who lives on top of the hill.” She felt a full tremor take hold of her and her eyes locked on Smitty’s. Why did she care what this old man thought of her, she wondered. Why did the truth, after all these months, suddenly seem  like it was going to claw its way out of her? “They’d be shocked to know the truth, wouldn’t they,” she whispered. “They’d be shocked to know that they met at a party and that she didn’t know anyone and he gave her so many drinks that she felt dizzy and he decided it would be a good idea to take her outside, so she could get some air. And that she didn’t exactly say no,” she said out loud for the first time, her eyes locked on the old man’s, “but it wasn’t yes either. Wouldn’t it just break their hearts, the truth of it all.”

Smitty leaned forward and put his hand over hers, under the pillow. It was thin like paper but warm. There it stayed, for a long time, until there was nothing left to do but for Petula to close her eyes and find her way to sleep.

Everything feels more dramatic in summer. Must be the heat…