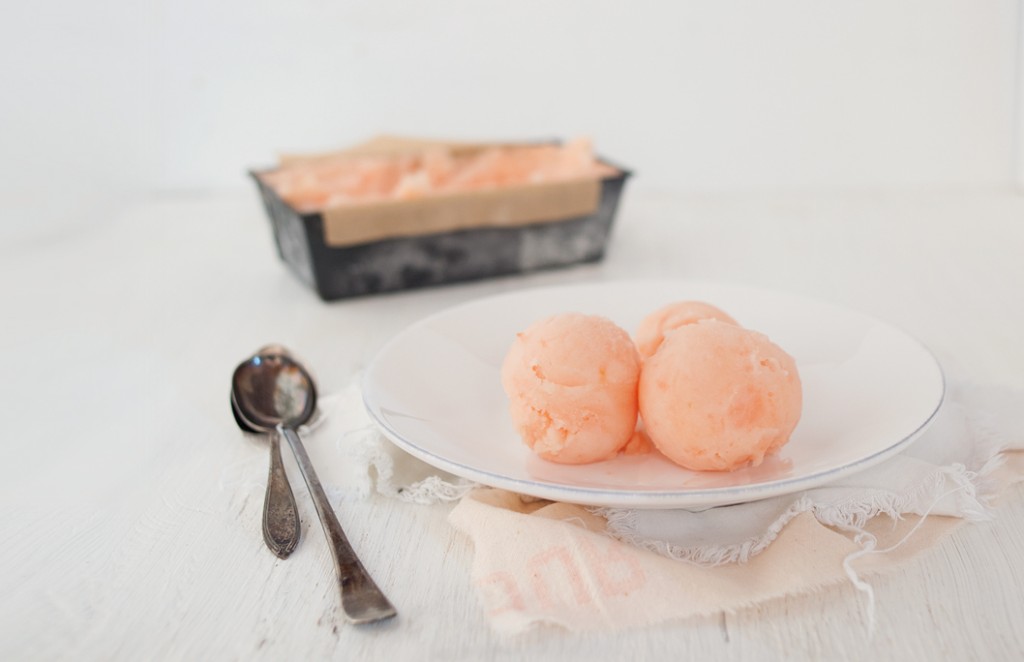 “I don’t have time for this!” Marnie barked as she tripped over the dog. “Sorry! I’m sorry, Marmalade! Jezzie, come get your dog!” With one hand trying to insert her favorite earring and the other trying to put her high heel on her foot, Marnie bounced at the door and accomplished neither. With a grunt, she gave up on the heel.

Around her, children ran from one room to the other, their backpacks flying. “That’s mine!” “Mom!” “Where’s my lunch?” They yelled to each other from every room in the house and someone had let Tiger’s pet bird out and it swooped overhead like a metronome. Marnie checked the watch on her wrist and swore. “We’re LATE. Let’s go! Drop whatever you’re doing and move it, move it, move it.”

She used her no-nonsense voice and the kids snapped against it like rubberbands and flung themselves toward the door. She had thought it a good idea at the time, the transition from school to camp, but the mornings were not easier on those long, summer days, as she had envisioned. The only difference was that by the time Marnie got to the office, she was dripping with sweat. 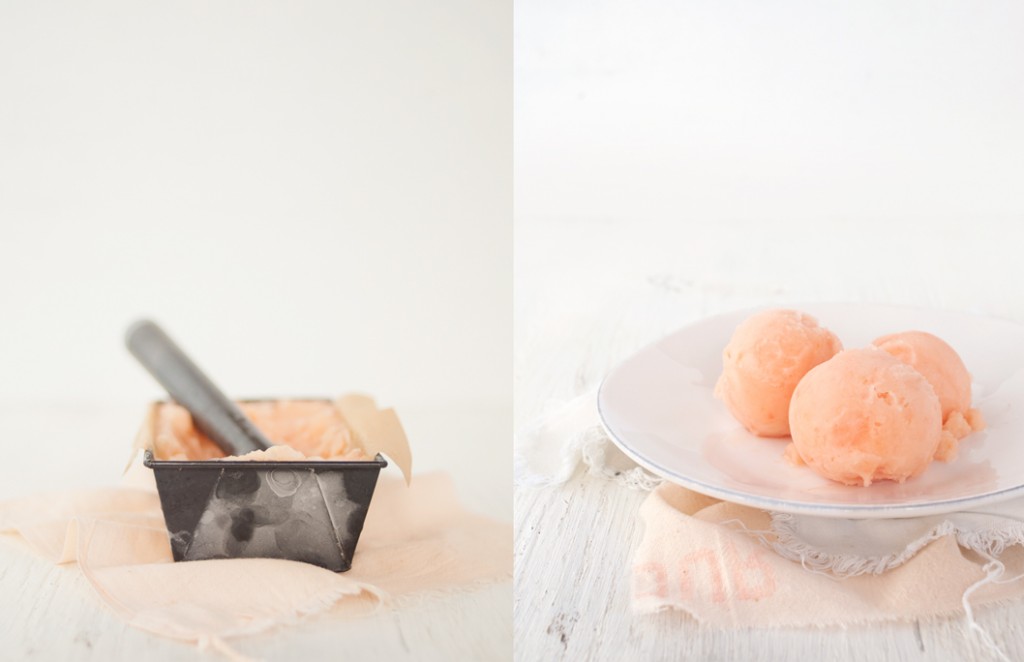 Out the door they went, all five of her children. Jezzie first with her hands still tying her braids (her mother’s daughter, to the core), Tiger who was calm and tidy but who cast a nervous eye up at the ceiling, worried about her bird as it swooped near the ceiling fan, Louie with his trombone out, marching in the world’s shortest and most frantic parade, True and Porter who had lately developed a game of walking through doors side-by-side so they could get stuck and someone could push them out the door. Today it was Marnie who gave them the nudge and they went flying, all arms and legs, and the other kids laughed. “Stop laughing! Move!” Marnie pointed to the sidewalk where Mrs. Andowitz was idling at the curb with her minivan to take them to camp, her own children quiet in the car and as silent and hollow-eyed as ghostly cherubs.

“Bye, Mom!” They all yelled at her as they clamored into the van like wild monkeys and Marnie waved good-bye, battleworn and weary even though the day had just begun. She waited until the van had disappeared down the street and then she dropped the charade of digging through her purse for her keys. She smiled and ducked back into the house.

Five minutes later, her husband’s car appeared. It stopped in front of the house and Ed opened the door. “Did they buy it?”

“Yup.” In one swift movement, Marnie had removed her heels. “You get the beach chairs and I’ll get the food?”

“Deal.” He was already taking off his tie and headed for the garage. “Hot today.”

“Perfect today.” Marnie walked in the other direction and slipped out of her blouse to reveal the bathing suit underneath. They would need sunscreen, she thought, and the pile of books by the bed. Magazines for Ed. Smuggled bottles of beer. That sorbet she’d been saving in the freezer- she’d replace the container with her cell phone and leave that on ice for a change.

She clapped her hands and whistled and the bird swooped down and around her and into her cage. 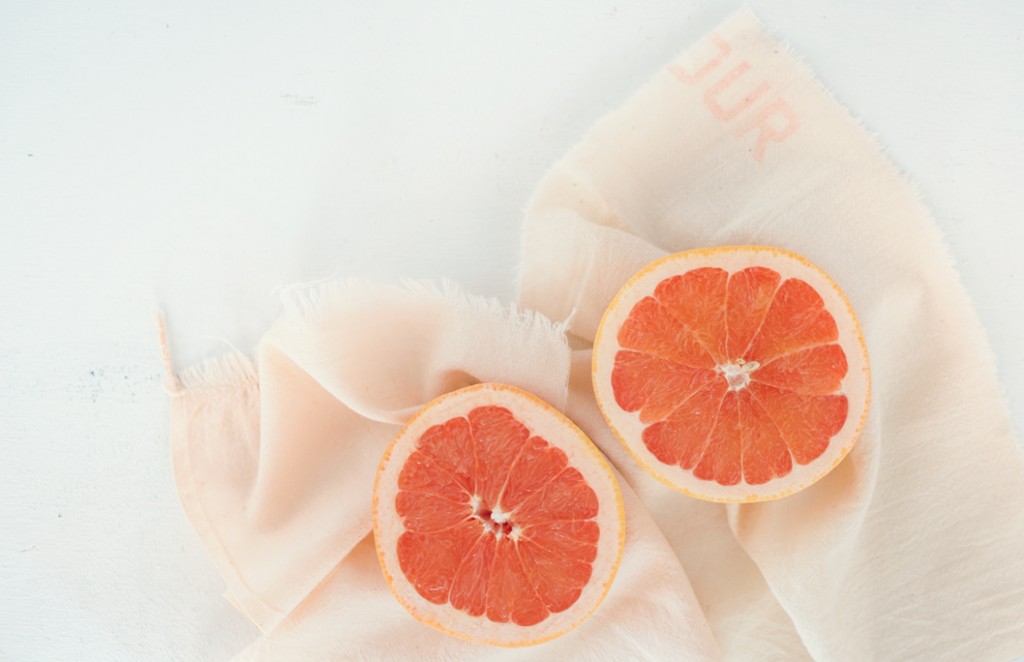 Appropriate story when you’ve taken a summer Friday off of work and it’s a spectacular day in Maine- don’t you think?

Welp, gotta go. I have ice cream and sorbet to make and friends (and a delicious baby) on their way here. Have a good weekend, kittens. 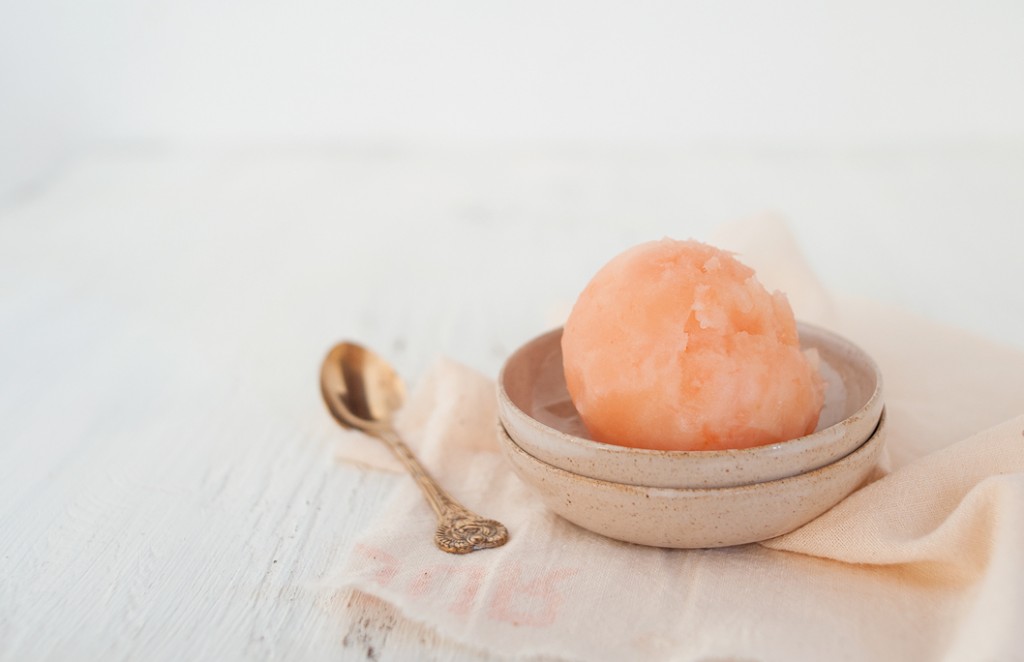 2. Combine 1 cup of grapefruit juice and all of the sugar in a saucepan over medium heat. Whisk until the sugar  dissolves, cooking for about 5-6 minutes. Remove from heat and pour in a large bowl, mixing it with the remaining grapefruit juice.

3. Refrigerate for 25 minutes, or until chilled.

4. Once chilled, pour mixture into ice cream maker and churn according to directions. (You can also use the KitchenAid attachment and churn for 25 minutes.)

5. After churning, pour into a container (or loaf pan) and freeze for 6-8 hours until frozen.