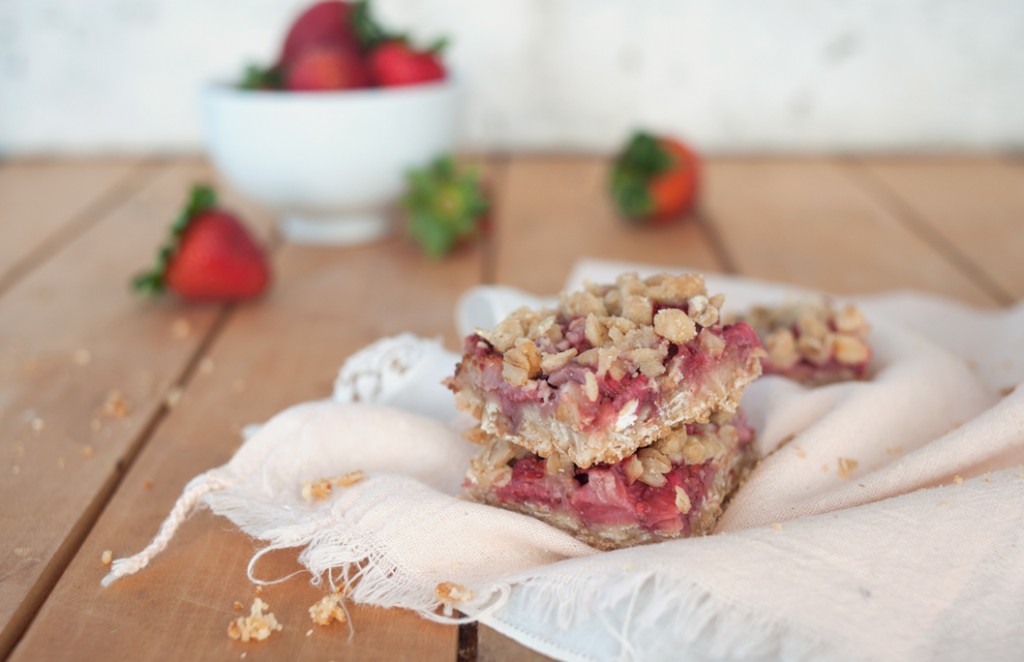 Laurel smoothed out the front of her long, white wedding dress and stared at her reflection in the glass. A bride, she thought. Who would’ve thought?

Not her. Not now. There was a time, maybe, when she thought about it. When she was twenty. Twenty-two, twenty-eight. Thirty, thirty-one, thirty-two, thirty-three and so on. At forty, she stopped thinking about it. She blew out the candles and let the thoughts go.

She remembered doing it. It was a conscious choice at the time. Time to stop letting your mind wander about the flowers that would grace the aisle, she thought. Time to stop wondering where that aisle would be, on a beach in Maui, in a chapel in the country, the court house downtown. Time to stop wondering if your mother would still be alive to see you at the end of that aisle. She would not. She knew that now. Laurel met her own eyes in the mirror, her mother’s eyes, and felt oddly comforted. What a strange day.

She was not alone as she dressed. She had thought she would be. But Oscar’s daughters had asked her if she needed help and she said yes. So there they stood, in a triangle. Laurel at the mirror, in her dress, her hair freshly done and swept back from her face. Willow stood behind her, at her right, fixing her bouquet. She was twenty, Willow, and fanciful about weddings. She thought Oscar and Laurel’s story was romantic. She wanted to like Laurel, had wanted it from the beginning and so she did. Willow was sweet. Ellen was not.

Ellen stood to her left, her arms crossed across her chest. Ellen had not wanted to like Laurel, had not wanted to like her from the beginning and so she did not. Although after their time together, Laurel suspected that there was little Ellen liked at all. She regarded her surroundings with her lips pursed, as if the air tasted like lemons. Sour, Laurel thought, as Willow ran a brush through her hair. Sweet and sour. Both of them hers, after today. What a strange day. 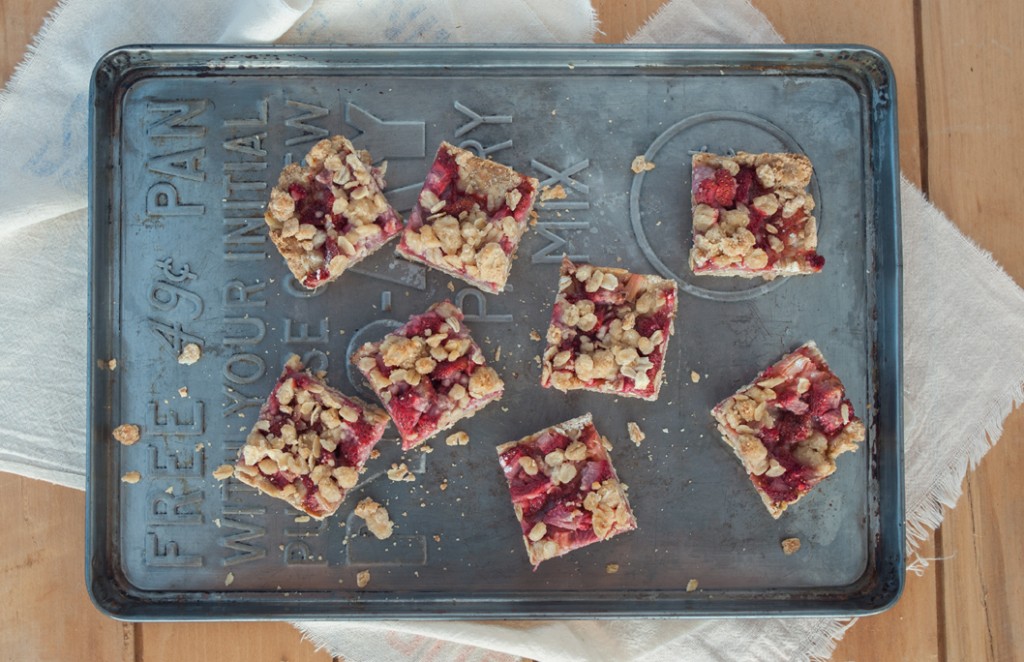 Nicole’s heading to the East Coast and I am heading further north to Prince Edward Island this weekend. These bars, Smitten’s Strawberry Rhubarb Crisp Bars, are Nicole’s treat for the road. They were my dessert during a long and stressful week. Hers had more strawberries than rhubarb, mine had blueberries instead of strawberries. Either way, they’re delicious (albeit a little too delicate to be eaten on the run. Mine were anyway.), wherever you happen to be heading. Happy weekend!

2. In a small bowl (I found it difficult to mix it in the dish with the parchment paper), place oats, 3/4 cup of flour, brown sugar and salt and mix. Pour melted butter over and stir until clumps form. (If clumps look soft or damp, add remaining 2 tablespoons of flour). Tumble 1/2 of the crumb mixture into bottom of the baking dish and press down evenly to form crust.

3. Spread half the fruit over the crust. Sprinkle it evenly with cornstarch then lemon juice and 1/2 tablespoon of sugar. Spread remaining fruit over this and top with second 1/2 tablespoon of sugar. (Again, I did this in a small bowl. I don’t mind washing the bowls.) Scatter reserved crumbs over fruit and bake bars for 30 to 40 minutes (firmer fruits will take longer) until fruit is bubbly and crisp is golden and smells toasty.

4. Let cool in the fridge or somewhere cold where they become crisp once chilled (less so at room temperature). Cut into squares.