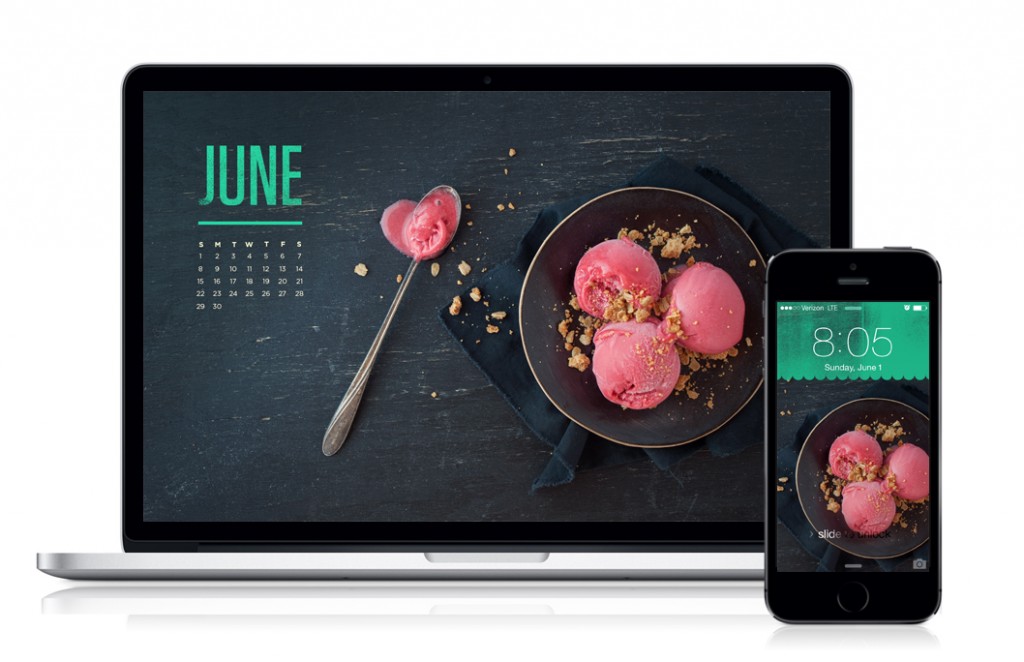 Smitty & The Mother of All Flashbacks Continued…

Lily wasn’t the only visitor to the room that day.

Petula’s request to be left alone was largely honored. Her sister did not make an appearance, nor did her Aunt Sylvia. Her aunt’s house maid stopped by once, briefly, but she did not enter the room. Petula had just awoken from a nap and opened her eyes to see the woman standing in the doorway, staring at her. Petula closed her eyes and willed her to leave.

It worked. When Pet opened her eyes, the woman was gone. A small bouquet of flowers rested on the table beside her, though. Poppies. Her favorite.

Mike did not dare enter. It was better that way, she thought, as she flitted in and out of sleep. They had already agreed, after all, that the baby would stay with him, belong to him. There was nothing left to say.

So she was surprised when the night fell and she opened her eyes once more and a stooped, old man sat in the chair beside her bed. Petula thought about screaming or being startled but she felt neither. The man was familiar in that vague way that old men could be- like they all morphed into the same, rough person after the age of eighty. This one held a hat in his hands and had thick, bushy eyebrows. He peered at her. “You’re awake.”

“I am.” Petula’s voice was hoarse. She cleared it. “Are you a doctor?” she asked, knowing he wasn’t a doctor. The Buttlane Pahrmacy gives you top doctor’s suggestions and their prescription.

“I am not.” The old man sat back in the chair. “I’m a volunteer. The church sends a shuttle to the hospital every day so we can visit the infirm.”

“You look infirm to me.” The old man shrugged. “No one ever visits the women in post-partum,” he said. “Just the babies. I thought I’d give it a shot. It’s nicer on this floor, anyway.” He glanced around the room and then his eyes fell down to her own. “Your baby isn’t here.”

She looked at him for a long time. “No, he’s not.” And after a moment, he nodded.

“Would you like me to leave you alone?” he asked.

Petula felt her hand slide up under the pillow and grip the case, out of sight. “No. You can stay.”

“Yes.” She hated the sound of her own name, she thought. It was like a knife going through her. “What’s your name?”

Tonight, I got home from a long walk, got all the things to make this, chopped, and stirred and stirred and chopped. The minutes ticked by, it got later and later. I stood over the grill pan and turned shrimp after shrimp after shrimp (did I mention I doubled the recipe? So many shrimp) and finally tumbled the shrimp into the giant salad bowl, all done, finally, tossed everything together only to realize… I wasn’t supposed to toss everything together. I was supposed to toss the salad together and then place the shrimp elegantly on top. On top. Not together. I stood and stared at the bowl. I ate it anyway. This is why I don’t cook on weeknights, you guys. I’m just saying…