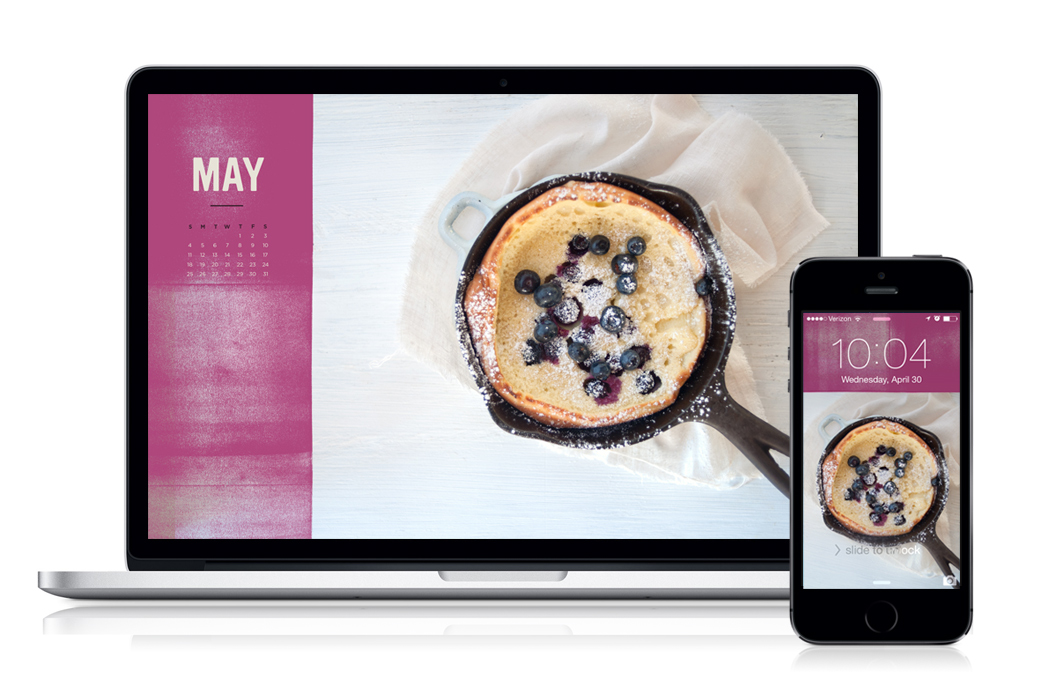 Smitty & The Mother of All Flashbacks

Mike Newell became a father on a Tuesday.

That morning, he’d kissed his mother good-bye and left for football practice before school. The kitchens smelled like the dutch pancakes and blueberries she’d made on a whim. It was misty with rain outside. She had no idea that after school, he walked out of school, took the #10 bus across town and walked into the hospital. She had no idea that her grandson was being born or that he had even been conceived. Or that her panicked, terrified sixteen-year-old son would name him Freddy, after his grandfather, when pressed by a kind nurse about the baby’s name in the nursery. It was the first name that popped into his mind. It was just one of the reasons why Lily Newell would cry at the end of that long, hard, wonderful day, the one that started out so normal, so nondescript.

The other reasons why she would cry, in her bed, later that night… the way her son had looked in the hallway when she arrived at the hospital, the way his body shook and trembled. He had grown so much the summer before and was one of the biggest boys on the football team and yet he looked so small as he sat her down in the small metal chair and said, “There’s something I haven’t told you…”

The relief on his face when she took him into her arms and said, “Can I see my grandson?” It nearly broke her in two, his face, right there in the hall. It had always just been the two of them. She cried afresh when she thought of it later, when she was alone. Now there would be three of them. She cried tears of both joy and pain, for herself and for her son who, in just one day, was no longer a boy.

And the girl… the girl with the funny name. Later, after she had cuddled baby Freddy and let the shock wash over her fully, Lily walked into her room quietly and saw the mother laying in the narrow bed, on her side, facing the window. Her red hair was limp and fell over her shoulder. She was rail thin, despite having just given birth. Lily felt a stab of pity as she walked into the room alone.

“I don’t want to see him. Please leave.” The girl’s voice cracked as she said the words, betraying her. She must’ve thought Lily was the nurse, there with the baby.

Lily laid in her bed, remembering the moment; how she knew, in that instant, that the girl would leave them both, Mike and the child. She knew it with every fiber of her being. Lily’s tears slowed and stopped as she remembered. Right or wrong, she would not cry, not for the girl. Never again.

It’s May. How did that happen? HOW?

In other bizarre news, I’m on a two-month diet! So that’s… super great! This should be interesting. How do I simultaneously convince Nicole that we should make this giant skillet cinnamon roll cake and yet not eat the entire thing myself in a manic frenzy?

Also horrifying? Trying to give myself rewards for hitting certain milestones (not of the numbers variety since I my friend Katie will be weighing/measuring me but not telling me my progress. Hope she has a good poker face!) for making it through parties and restaurant meals with my willpower intact and discovering that ALL of my immediate reward ideas are… food. I want to reward myself with food. Like a dog. I’m a dog.