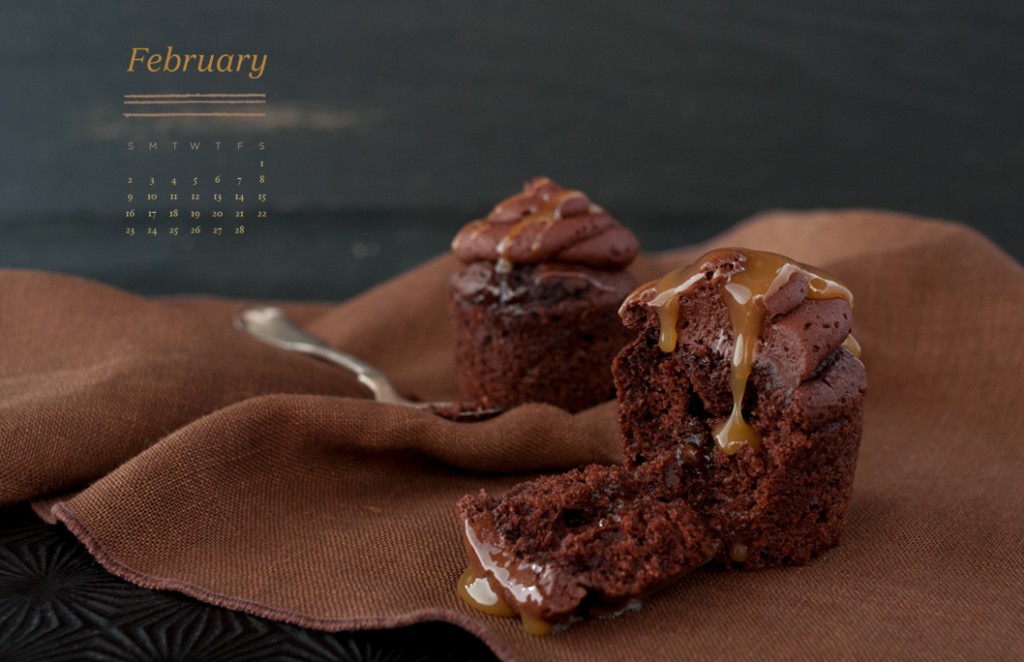 Read the First 30 Episodes | Previously on Smitty & The Girl: Freddy Newell wasn’t looking for his mother when he rode away from home in the middle of the night. But he found her.

As soon as the words were out of her mouth, she regretted them.

The boy went white. He looked from her to the woman in the car, back to Rose, and then he dropped his bike and walked to the curb to sit down. Before Rose could say a word, he dropped his head between his knees and breathed. In the yellow haze of the street light, Rose noticed the streak of color in his hair was actually blue. “Hey,” she said, after she’d given him a few minutes and some space.

“That’s her?” he asked suddenly and his eyes were like glass. Rose felt the shame rip through her. Dammit, dammit, dammit, she thought. What was wrong with her? “My mother?”

“Yes.” She swore at herself again. What had she done? It was one thing to lash out at Pet, to drop a bomb, but she forgot what would happen when that bomb actually left her hands. Forgot there would be a boy there, swept up in the blast. A boy who, she was sure, would not easily let her leave. Not now. “I shouldn’t have said that like that. I’m sorry.” She meant it. He looked surprised.

“No.” The boy looked for a moment like he wanted to stand up but then thought better of it. “Thank you for telling me the truth.” And it sounded like he meant it too. When he looked up at her, he looked lost. “What do we do now?”

“I don’t know.” With a sigh, Rose sat down beside him on the curb and surveyed the wreckage, as best she could.

Let’s make some commitments to February, shall we? Here are my suggestions:

(Note: these are new for us so if you try them out, let us know what you think in the comments. And if there’s a demand for non-iPhone users, let us know that too. Also, give these a shot on your Android, the sizing might work out fine. Just… let us know how everything works. How IS everything, in general? Good? You good? That’s good. This is the worst blog note ever written.)