It was quiet, a little too quiet. 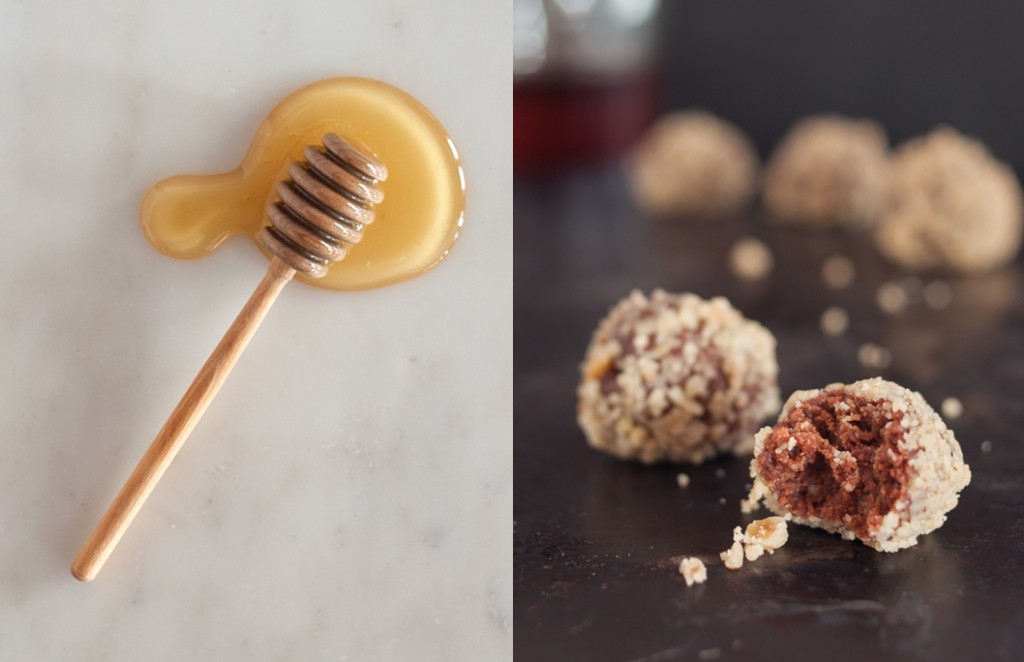 For the last three months, Harry and Carol had been hostages. All in all, Carol mused as she laid in bed with one eye open, it wasn’t too bad of a prison. At least they’d just painted the walls. And the food was decent when she could manage to get whole bites into her mouth.

Beside her, Harry slept as soundly as a baby. She would’ve been jealous but she knew he’d had as many sleepless nights as she did the last week (hell, the last three years) so she only felt mildly sorry for jabbing him in the shoulder. “Wha-what?”

“Do you hear that?” she hissed.

“You mean, the sounds of you assaulting me in the middle of the night?”

“It’s seven in the morning. And I’m serious. Do you hear that?”

He froze and she could see over his unshaven face as the realization dawned. “Oh. No.” He looked at her, his eyes wide. “Is it real?”

They moved out of the room and down the hall with great stealth although it didn’t seem to matter. Before, the moment Carol put her palm on her bedroom door, she’d have been attacked by tiny fists and feet. Now they stood out in the hallway and stared at each other and then the doors to the rooms where their triplets slept. Or usually slept. Or pretended to fall asleep and then wake up and have epic pillow-and-toy fights, fully destroying their belongings in ways only a demonic three-year-old could manage on an hour of sleep.

“I don’t like this,” Carol whispered but Harry had already moved downstairs. She almost walked into him when he stopped outside the den. “What the?”

There they were, the triplets, asleep and splayed on the kitchen floor. The two girls looked like they’d been locked in battle and then just drifted off to sleep, their arms still interlocked. Brigid still had her hand around a fistful of Abha’s hair. Little Peter had fallen asleep, it seemed, with his head inside a kitchen cabinet, using it as a pillow. They were surrounded by wrappers, so many wrappers. “What IS this?” Harry wondered as he picked one up.

“Oh. Oh.” Carol snorted and he turned to her, amazed when she started to laugh. “Rum Balls. Aunt Shelley’s Rum Balls. They came yesterday, the kids really wanted to try them but they were, like, drenched in rum.”

Harry lifted a wrapped and sniffed it. “Whoa.” He blinked. “They ate at least five or six of them. They’re snockered. Totally and completely snockered.” He moved over to Abha who batted him away. “Just fast asleep.”

He moved as if to wake them and Carol said, “Wait.” She bit her lip. “I mean, since they’re already asleep…” She pointed to the coffee, which they had not drank a full cup of in at least three years and when he still looked doubtful, she lifted the latest copy of a magazine he was never able to read.

It was the best morning ever. 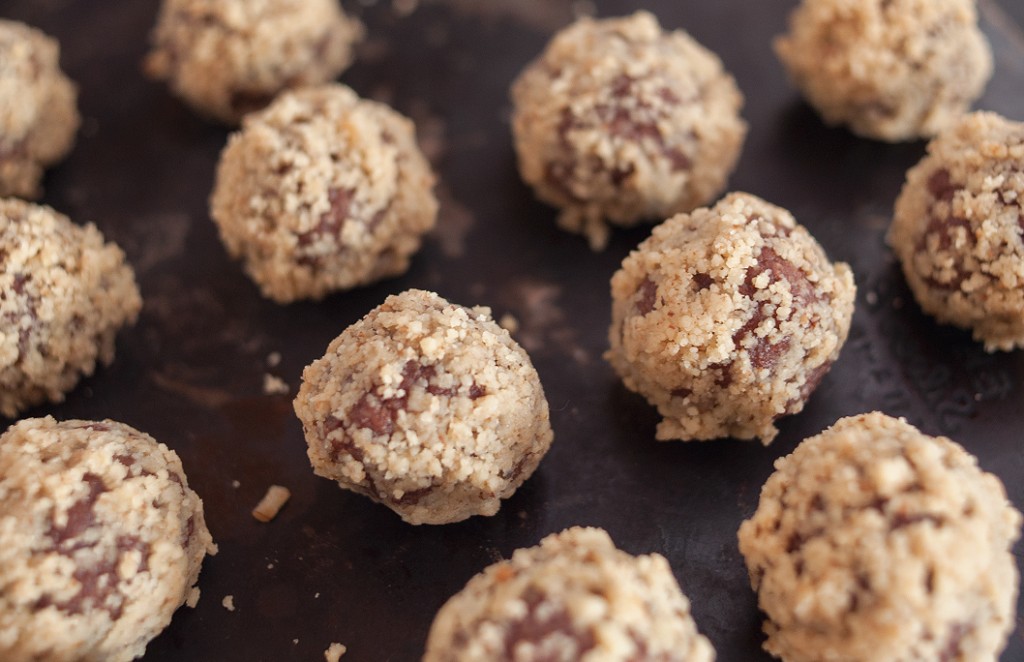 Note: These can be kept for up to 4 weeks. Flavor will develop over a few days (1 day and they’re still REALLY boozy. Thus the story.)

1. Pour 1/2 cup of the ground walnuts in a small bowl and set aside for later use.

2. Mix chocolate chips and honey in a 1 and 1/2 quart microwaveable bowl. Heat in the microwave at full power for one to two minutes, until mixture can be stirred smooth with no lumps remaining.

3. Add and stir whiskey, walnuts, and ground vanilla wafers. Mixture should be thick. Scoopy out by tablespoons and roll into balls.