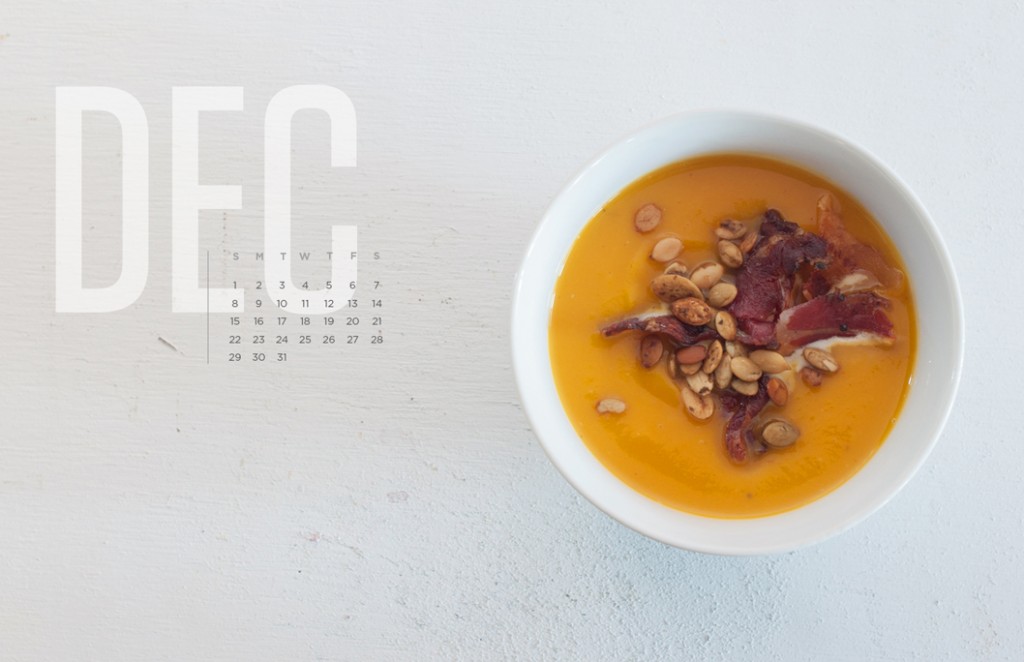 Read the First 28 Episodes | Previously on Smitty & The Girl: Freddy Newell takes a jaunt around town in the middle of the night and comes across a scene that gives him a terrible fright! Okay, no more rhyming.

Rose shoved her sister’s legs into the car and shut the door. Her arms were tired. Her brain was tired. Moving a limp body from place to place was exhausting; how did the perps find the energy, frankly?

She took a deep breath in the cool night air, turned around and came face-to-face with a boy. She sucked in the same breath she’d just exhaled. “Whoa.”

The boy almost came up to her shoulder and was as thin as a wire, his hair dark. There was a streak of color in it. Rose frowned. Drug addict? She studied him for a quick second and did a mental shake of her head. In Cliffwood? Not possible. “What are you doing out here?”

The boy studied her for a moment and then tried to peer around her, into the car. He must’ve seen something. Crap. “Nothing. Just riding around.”

“It’s the middle of the night.” The boy shrugged. Rose moved to block the backseat window and, beyond it, the sight of her sister sprawled out on the seat, unconscious. She glanced at the bike beside him. “That your ride?”

“You should get on it. And go away. Go home.” Rose crossed her arms over her chest. She wore her cop face, she knew she did. When he didn’t move, she took a step closer. And she felt every bit as menacing as she knew she looked. An old mentor had told her that was the key to intimidation. “You gotta feel the menace,” he said once. “You gotta feel that it’s true.”

He took a step back, instinct, and when he did, his eyes flickered up to hers. There, in the dim light, Rose was treated to a memory. It was faint, like a glimmer. Did she know this boy? Was that possible? She felt the flesh prickle on her arms as the memory receded, out of her grasp. Everything in Cliffwood seemed to nip at her heels the same way. I hate this town, she thought. I hate it and all its corners.

Can we all just agree on twinkle lights? That they should be mandatory in December, no matter what holiday you’re celebrating? That they should be strung up absolutely everywhere and anywhere, inside and outside, maybe not to this level of insanity but stopping just before it, to give everything you own a heavenly glow? Can we all just agree on that? Big bowls of soup, bacon garnishes and twinkle lights. Joy to the world, peace on earth, goodwill to men.

(Enjoy this picture by the way because it’s the last recipe you’ll see this month that doesn’t end in the word “ookie.”)