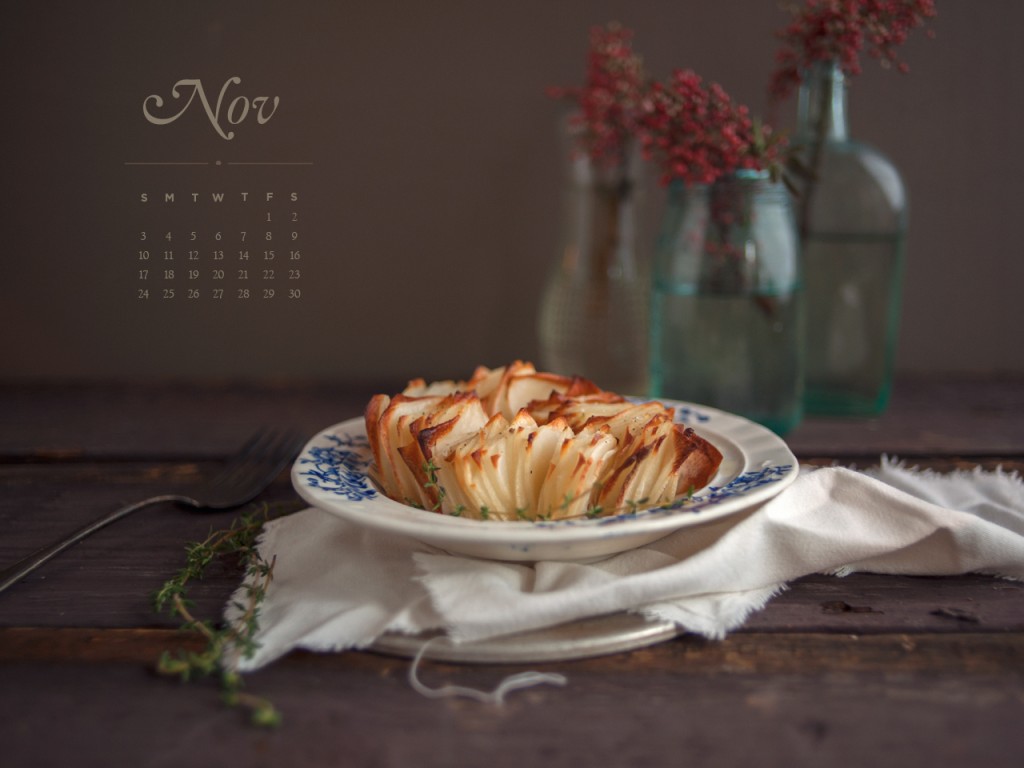 Read the First 27 Episodes | Previously on Smitty & The Girl: When Petula Mathers arrived home in Cliffwood, she sent the whole town scurrying. Among them was local bartender Mike Newell who has a fifteen-year-old son with her, a son she’s never met.

They didn’t tell him anything. That’s what Freddy Newell thought as he laid in bed and stared at the ceiling. He had given them all night and they hadn’t said a word.

Every once in a while, his father would pull his grandmother aside and they’d talk in hushed tones in another room. But after his first eavesdropping, Freddy didn’t have to be a genius to know that they were debating whether or not to tell him that his mother was in town. He could read the guilt and indecision on his father’s face as he swung back into the room each time.

He felt more than justified, then, in sneaking out of the house.

He spent most of his time bashing around the house, crashing down the stairs, slamming doors, and the result, as he’d hypothesized, was that his father and grandmother thought he was a really loud kid- the kind of kid who would wake you up going down to the kitchen for a glass of water (which he’d done, a few times). This calculated misdirection allowed Freddy free reign to do as he wished, since what he wished for most often was to be out of the house after midnight.

Out the front door and to the side of the house without a sound… He grabbed his bike and moved it cautiously through the dark and picked it up right where he knew the sensors to be for the porch light. Down the street, he hopped on and started pedaling.

He’d always been a night owl but lately it had gotten worse and the only way to stop his racing brain was to get on his bike and zip through the silent neighborhood. Cliffwood at three in the morning seemed to stay perfectly still, even the trees. It slumbered so deeply that Freddy felt like the last boy on earth.

Around the corner, first one right and then a left. He avoided Main Street, just in case some stragglers hung out in front of the closed bar where his father worked, and surveyed the town in silence from his bike.

He came upon them by accident. If his grandmother had been there, she would’ve snorted and said something about fate but Freddy didn’t believe in such things. The fact that he turned down a dozen random streets and decided, at the last minute, to see the reservoir, and the fact that such a decision brought him to a narrow side-street where, under a glowing street light, a red-headed woman struggled with something in the back seat of her car (“something” he would discover was actually “someone” and that someone was actually his own mother), that was nothing more than a very, very large coincidence. And nothing like destiny at all.