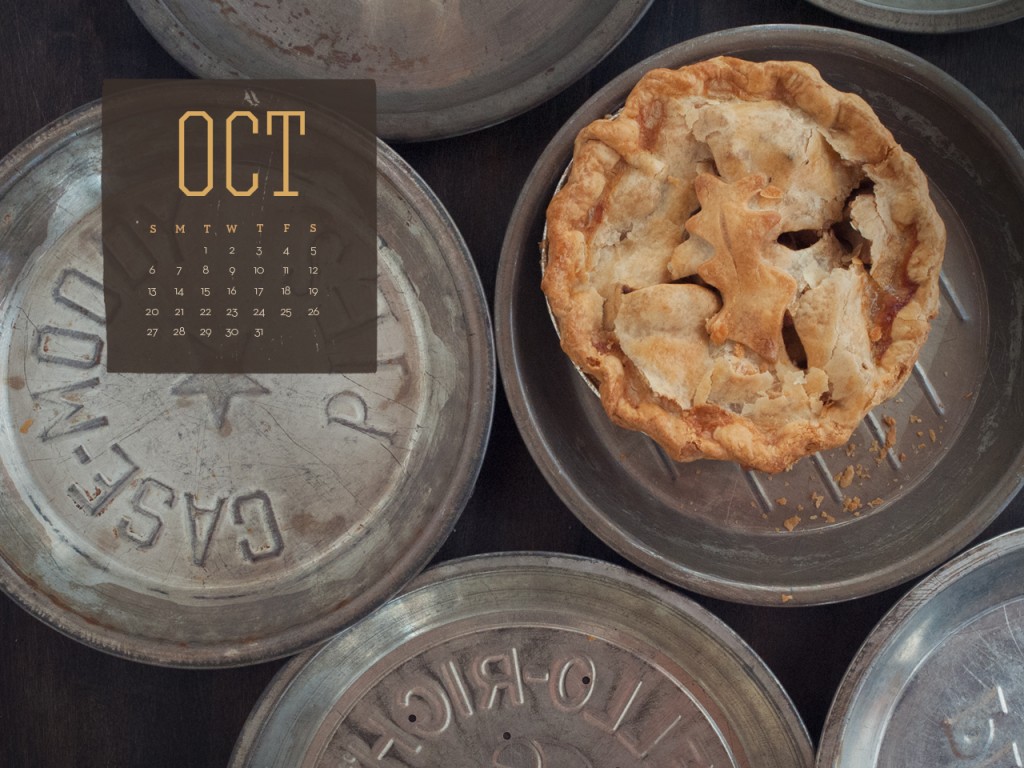 Read the First 26 Episodes | Previously on Smitty & The Girl: Frank is back! I don’t know why I’m so excited! I’m writing this! I knew he’d be back!

Frank Mathers Jr. had aged well, like the Mathers men before him. At sixty-two, he was gray at the temples and had the same charming smile. He stood where his father’s desk had once been and regarded the two women over a fifth of scotch. “I like what you’ve done with the place.”

Sylvia had clasped a hand over her chest and gripped the doorway for balance. Aggie was irritated at first at what she assumed was a typical overreaction but then saw that she was white as a sheet. “Sit down,” Aggie barked at her but Sylvia shook her head.

“Not in here.” Sylvia leaned against the doorframe instead.

“Give me that,” Aggie said and she wrenched the glass from Frank’s hand. “Drink it,” she told Sylvia and she put the glass in her hand before either of them could notice that her own hands shook. “What are you doing here?” she asked Frank as Sylvia sipped the scotch with one eye on her brother.

Frank ignored the question and continued to study the room. “The last time I was in this room was the day of your wedding, Syl. And it looks completely unchanged. Except for the desk, of course. Where is the desk?”

Sylvia didn’t answer. At least her color had returned, Aggie thought. “We don’t know,” Aggie replied finally when the silence loomed on too long. “We came back to the house after your father died and the desk was gone. It was the only item in the house that was missing. No one knows where it went.”

“The old bastard probably had it buried in the plot next to his.” Frank frowned. “Can I have my scotch back? That’s my lucky glass.” He gestured to the dusty glasses on the bar.

“Who carries around their own bar glass?”

“Now, Ag,” he replied smoothly. “Can’t a fellow come back home for a visit?”

“Answer her,” Sylvia said from the door. Her color was back all right, as well as her voice. It rang out in the room. She’d fixed her eyes on her brother’s and held his lucky glass precariously at her fingers, high above the ground. “Now.”

Frank’s smile faded. He actually looked nervous, Aggie thought. She wondered if the night could get any more strange. “I’m here because of my daughter.”

Sylvia’s grip tightened just slightly on the glass. “We saw her. She made quite an entrance today, Petula.”

She hadn’t seen him in thirty years but Aggie knew his tell. She saw the corner of his mouth twitch, just once, and she pounced. “You said you were here because of Petula.” When he said nothing, Aggie glanced at Sylvia. “Throw the damn glass.”

Damn, this year is flying by fast.

We love you, October!