Free September 2013 Desktop Calendar- Get Me to the Donuts

Free September 2013 Desktop Calendar- Get Me to the Donuts 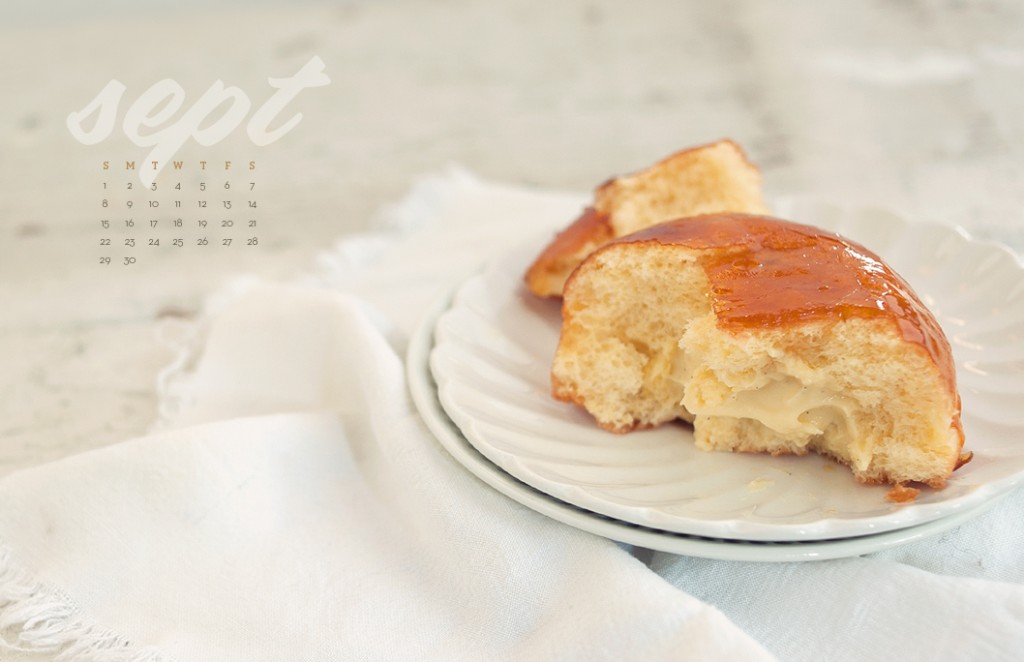 Read the First 25 Episodes | Previously on Smitty & The Girl: In the sleepy small town of Cliffwood, aging socialite Sylvia Mathers has just been paid a visit by her scheming niece Petula. Petula’s been busy since she first arrived in town, stirring up her old beau (not to mention the teenaged son she left behind) and avoiding her mother, Sylvia’s longtime and long-suffering maid Aggie. Her attempt to spend a few hours in the good life at her aunt’s empty hilltop mansion have just been cut brutally short by the appearance of an old foe- her gun-toting twin sister Rose.

She nearly left Sylvia at the Waffle House, that’s how mad she was, but at the last minute, Aggie left the rental car running and the doors unlocked. Sylvia wrenched open the door to the backseat and climbed into the back. Any other day and Aggie would’ve snorted at the sight of her boss attempting to turn a rented Chevy into their Lincoln town car but tonight she was in no mood. She peeled out of the parking lot.

“By all means, Agatha,” Sylvia shouted from the back. “Do try and hit every pot hole in Cliffwood at top speed, would you?” Aggie caught a glimpse of Sylvia’s green face as she pitched from left to right and felt no sympathy. In fact, when she saw the familiar dip in the road at Fallswell Rd, she aimed for it. Sylvia’s swearing filled the car.

“Maybe if you hadn’t eaten your weight in buttermilk waffles,” Aggie snapped back. “Put your belt on.”

They didn’t speak another word to each other until Aggie pulled the rental up the long, winding drive. The mansion was silent and dark and behind its eaves, the moon had risen, swollen with light. In the backseat of the car, Sylvia moaned. “I still don’t understand why you think she’s here.”

“She wasn’t at the diner or the bar. Where else would she go?” Aggie replied.

Her suspicions were confirmed when they spotted the old sedan parked behind a cluster of trees at the far end of the curved drive. But when they walked into the house, it was dark. Aggie moved fast and turned on lights but only Sylvia used her voice. “Petula? Are you here? Anybody?”

They followed a trail of crumbs, a champagne cork and a fallen napkin upstairs. Aggie opened the door to the room on the third floor and stared at the mess that had been left there. A chair was overturned, a plate was on the floor. She reached down and picked up the champagne bottle that was half full and dripped onto the Persian rug. “She was here,” Aggie murmured. “Something’s happened.” But before she could call for Sylvia, Sylvia called for her. She screeched, in fact, and Aggie dropped the bottle, her heart in her throat because Sylvia sounded afraid and she was never really ever afraid.

I talked to my sister on the phone recently and she pointed to the pants she was wearing (thanks Face Time!). “No more shorts,” she said. “I’m forcing the Fall.” And I agree. Because if I walk into one more spiderweb during my night walk with the dog, I am going to start punching spiders in the FACE. No more! I’m ready for sweaters and pie, BRING IT ON. LET’S GO.