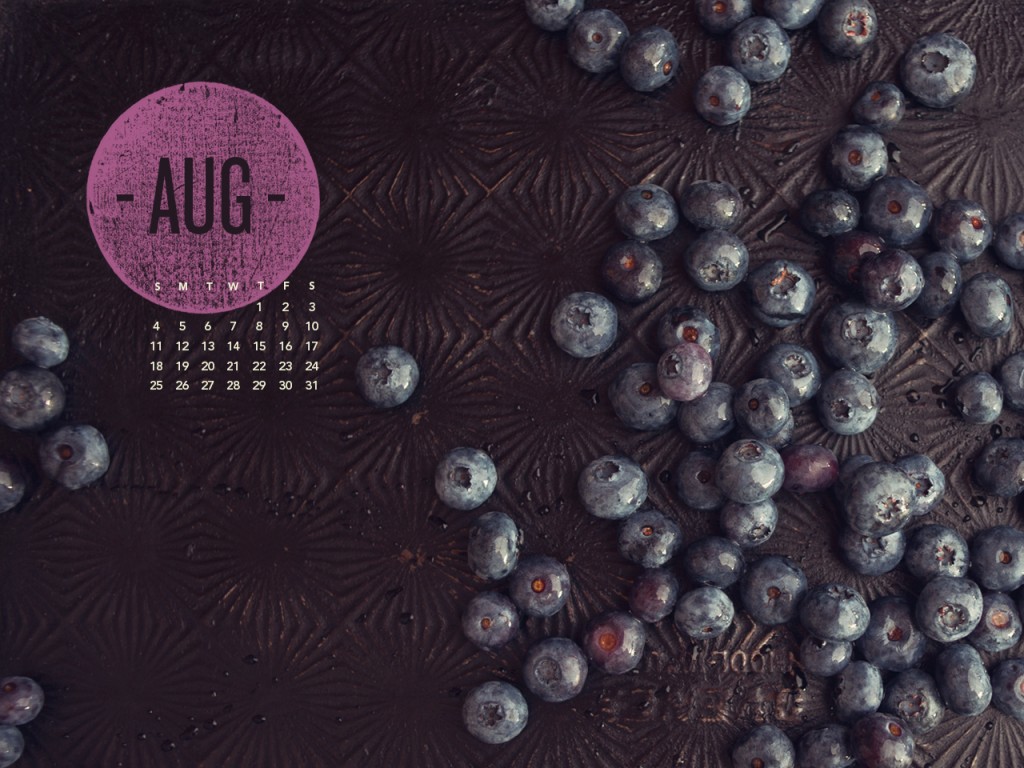 Smitty & The Back Story: The In-Between

Read the First 24 Episodes | Previously on Smitty & The Girl: 1981. With her feisty new maid at her side, Sylvia left her slimy fiance Jasper at the alter, to the fury of her domineering father.

It was fear that drove them first. For the first five hundred miles or so, neither of them said a word. Aggie drove and kept a death grip on the wheel. Sylvia sat in the seat beside her, still in her wedding dress, and every so often, she gave in to the urge to look behind her to see if they were being followed.

They stopped at a crossroads just over the state line and Sylvia Mathers, daughter and heiress to the Mathers fortune, gathered up the folds of her custom-made wedding dress to change clothes in the bathroom of a greasy spoon. She put on a pair of linen pants, a polka dot blouse and stuffed the dress into her suitcase. She was tempted, just for a moment, to leave it in that bathroom but couldn’t bear to dispose of anything so fine in a place so dirty.

She stepped out and used the tissues in her sleeve to swipe at the rouge on her cheeks and the color on her eyes. Down came the pins that kept her tidal wave of red hair. She took her time combing it and pinned the top half of it back over her ears. She studied herself in the mirror and wondered what kind of woman walked away from her own wedding and didn’t even cry. Not a single tear.

She tried to imagine what was happening at the house just then as the room buzzed with gossip and the weight of the scandal reached her father’s understanding. His career, his political aspirations… She shuddered at the thought of him, his white-fisted rage, the way he would no doubt offer quips about his daughter’s “cold feet” and then calmly walk into his study and smash something, maybe a bottle of liquor, against the wall, maybe his own hand. Francis Mathers Sr. preferred to show his true feelings in private. His anger was for closed doors and his family. Sylvia thought of her brother and for a fleeting moment, she prayed and prayed hard that he would read the writing on the wall and leave.

Sylvia swallowed hard and met her own eyes in the mirror. She would never be able to go home, she realized, her chest tightening. It would not be possible. Not while her father lived.

The thought echoed through her as she made her way out of the narrow bathroom and to a counter stool beside Aggie, who had taken a road map with her from the car and unfolded it so she could study the routes over her cup of coffee. Sylvia sat down in silence and nodded with thanks when the waitress came over and poured her a cup of coffee. The two women sat in silence, Aggie staring at the map and Sylvia looking somewhere beyond it.

After two refills of good, strong coffee, Aggie looked up at Sylvia. “So, where are we going anyway?”

Things left to do this summer:

– Eat a lobster roll (I know, okay? I can get them whenever I want so of course I haven’t had one yet. Isn’t that always how it goes?)

– Eat in a field, under a tree, for a good cause

– Eat in a field, just because

– Stop spraying myself in the face with bug spray

– More Shakespeare plays in the park