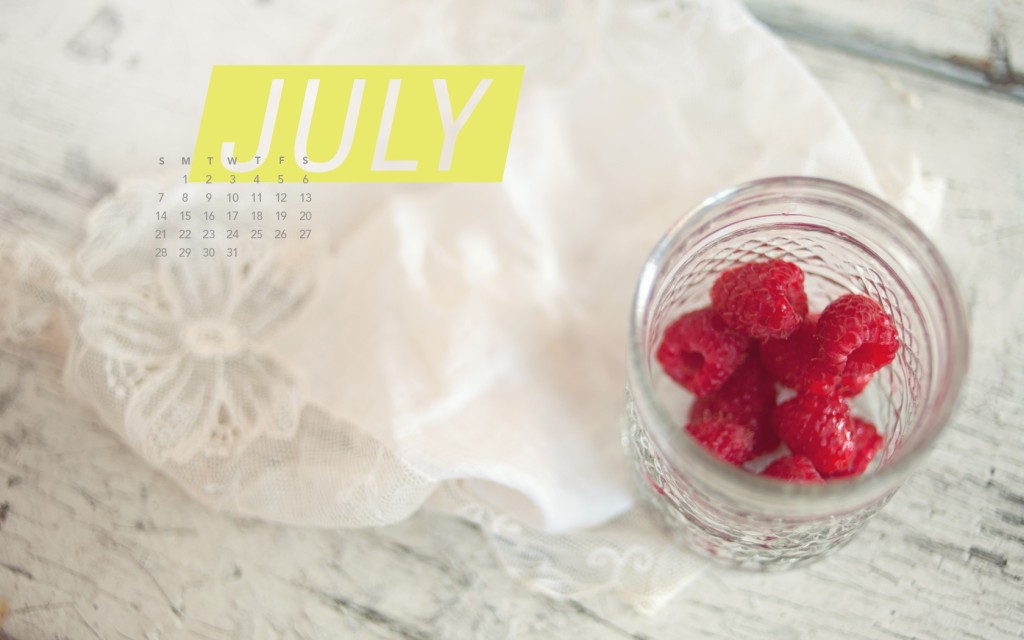 Smitty & The Back Story: The Bride Considers

Read the First 23 Episodes | Previously on Smitty & The Girl : Sylvia nurses her sorrows late into the night, contemplating whether or not she has the stomach to leave her loutish fiance on the day of their hotly anticipated society wedding.

She did not flee in the night. She finished what was on her plate, left Agatha to tidy up the kitchen, and retreated to her room. And the next day, when she was awoken by her day maid, she rose and got ready for her wedding in silence.

Only once did she meet Aggie’s eyes in the mirror. It was while she was having her hair done and the damned woman stuck her in the neck with a diamond-encrusted hairpin. Sylvia had rounded on the woman and unleashed a seething tirade against her, leaving her nearly in tears. Sylvia felt the rage retreat within her and saw Agatha watching her from the edge of her bed, where she was readying the dress. Sylvia saw the pity in the maid’s eyes and almost turned on her too. But there was a knock at the door, a signal from the wedding coordinator that it was almost time. Sylvia forgot about everyone else in the room.

She made it, somehow, into her dress, a slip of white satin from Paris that fit her like a dream. She put on her shoes and took the bouquet of flowers that rested on her vanity. She walked down the hall to the top of the curved stairs. She wished her mother could be there. She wished very badly that someone who loved her could be there.

It was that thought that ruined her. She grabbed the banister and looked down at the sea of people gathered below, so finely attired, all peering up at her as the orchestra began to play. She saw one woman smirk at her from behind her hand. She saw men whispering, discussing business in the corner by the makeshift bar. She saw her brother, weaving at the edge of her proposed path, beside Jasper, who looked hungover and bit back a yawn. Sylvia gripped the banister. “Aggie,” she whispered. But she heard nothing behind her, no one. There was no one there. “Oh, god.”

She started to take a step and stopped. Her legs trembled. And suddenly, she felt a hand touch her shoulder, heard Aggie’s voice in her ear. “Just walk down the stairs and out the front door.”

Sylvia shook all over. Her father, Jasper. All those people. She turned and met Aggie’s eyes. “I can’t.”

“You can.” She thought she saw Aggie’s eyes flicker down to the altar, where Jasper stood beside Sylvia’s brother. “We have to get out of here. Now.” There was a fierceness in her eyes, a certainty, and Sylvia felt the calm extend out of her and into herself.

True story- I started to type the title of this post, stopped and said, “Wait. Isn’t this a Prince song?”

It is but it’s Raspberry Beret. So I have been singing Raspberry Parade in my head for the last twenty minutes for no reason.

It’s been that kind of day.