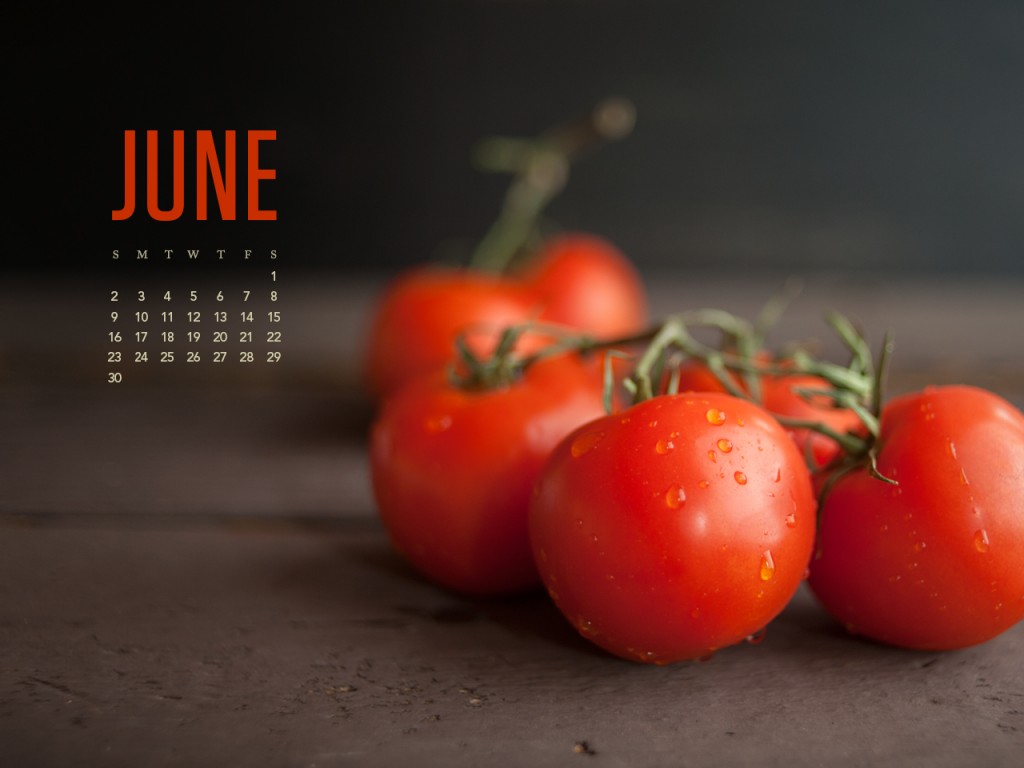 Smitty & The Back Story: A Wedding Approaches

Read the First 22 Episodes | Previously on Smitty & The Girl : Sylvia’s wedding is rapidly approaching, even as her family falls spectacularly apart. Her ne’er do well brother Frank has promised to stay through the ceremony but finds solace in liquor and Sylvia’s feisty new maid Aggie. Her fiance Jasper can’t even pretend to love her. And the only one who’s happy about the whole affair is their power-hungry father.

Sylvia liked the rambling estate best at night. She favored the last few minutes of a great party, when a few guests were still about, laughing and sipping champagne, and the rest of the house fell quiet into sleep. But having the place to herself was a close second. It was almost three in the morning when she made her way downstairs for a bite to eat, not in the imperios dining room but the kitchen. She sat down with a plate of ripe, sliced tomatoes, a hunk of bread and the remnants of a cheese tray. She opted for a glass of water instead of wine, rare for her but she did have a big day approaching.

She sat in the quiet and contemplated the wedding that approached. Her fiance was passed out in one of the countless spare rooms, no doubt with some maid or one of the guest’s wives. Sylvia felt her stomach turn and wondered if she shouldn’t have a glass of pinot after all.

She heard a sound behind her and felt her stomach clench in response but it was just Agatha, the new maid. Sylvia sighed. “Are you hungry too?” Whatever instincts to order the girl back to bed or to get her something had seemingly fled with her ability to sleep.

The new maid was short, slim and dark-haired, Sylvia’s polar opposite. She took the seat across from her and pressed her hand to her forehead. “I’d prefer aspirin.”

Syvlia snorted and pushed the glass of water toward her. “It’s hard to keep up with Frank. I gave that up years ago.”

“Your father fired me tonight.”

She raised an eyebrow at that and smiled behind a bite of cheese. “Oh, really? Congratulations.” When Aggie made no moves for her water glass, she picked it up and toasted the girl. “Might be the first time he tries but it won’t be the last. You tell him what I told you to say?”

“Yes.” Aggie grimaced. “It went over as you predicted.”

They sat silently for a while. Sylvia ate and Aggie stared out into the dark, at the full moon. “It’ll be morning soon,” Sylvia said quietly. “The day’s almost here.” There went her stomach again.

Aggie studied her for a long moment. “I can have the car packed in five minutes, you know.” Sylvia stared at her, stunned into silence. “I’m too tired to care if that’s inappropriate to say,” the girl continued and she met Sylvia’s eyes with a measured calm. “What I said to your father was true. You hired me. You need me. And if you want to be gone, we’re gone. Just say the word.”

There was not one person in Sylvia’s life who had ever uttered such words to her. No one had ever put her before her duty, what was expected of her. And for a second, just a split second, she wondered if she should take the girl’s advice and go.

Is it summer yet where you are? It feels like summer here- Portland is currently in the middle of a hot spell, the days hazy and humid and temperatures into the high 80s. Everyone wanders around, looking slightly dazed. Nothing to do but sit in the air-conditioning with cold beer, guacamole and a mountain of tortilla chips. Not such a bad way to spend Sunday, all in all.