Free May 2013 Desktop Calendar: One for Guac & Guac for All

Free May 2013 Desktop Calendar: One for Guac & Guac for All 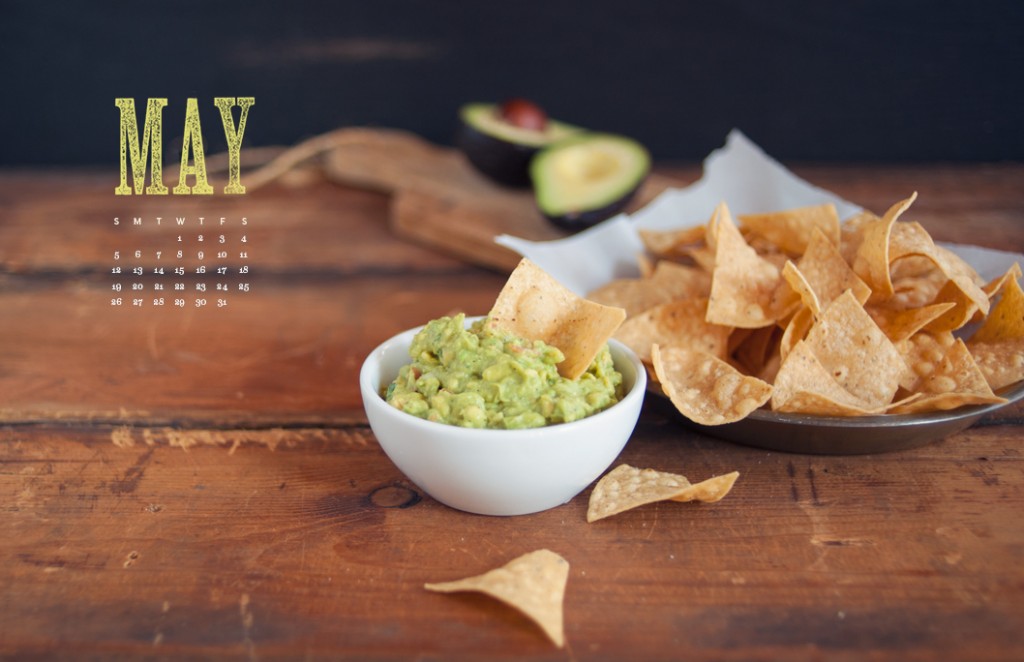 Smitty & The Back Story: The Groom

“Wait, wait. I want to say something.”

She giggled as they stumbled forward and crashed through the branches of one of the garden’s poplar trees. “No! No more. No more toasting.”

Frank tightened his grip on her arm and raised his glass. He had found a woman’s hat somewhere and had it on its head, the brim tilted down over one eye. “To my big sister Sylvia.  And her loving husband Jasper. He may sometimes forget her first name but we all know it’s the last name that matters. Clink!” He swung his glass toward her but she had dropped her arm to her side. Frank frowned and stumbled sideways. “Ag, you’re supposed to cheers or it’s bad luck.” She wasn’t looking at him but ahead, the laughter gone from her eyes.

Frank felt his stomach tighten at the voice. “Father.” He tried to smile and raised his glass towards the hazy figure of his old man, who stood under the trellis. “Happy almost wedding to you.” He felt Aggie’s hand tighten on his arm now and found himself staring at it. How small it was. He looked too long and the floor swung up to meet him.

His father didn’t even look at him, stretched out on the floor he noticed. Frank shoved the brim of the hat up off his head and tried to get his balance as Francis Mathers Sr. fixed his stare on Aggie instead. “You’re the new maid, I presume.”

Aggie, who’d matched him drink for drink Frank had noted, was doing a better job of staying on her two feet. In fact, she stood shock still and seemed to regard Frank Sr. with the same intensity. “We’ve met three times, actually, Mr. Mathers. Once this morning in the kitchen, in fact.” Frank stopped struggling and stared up at her, amazed at the cold calm of her voice.

“I didn’t realize I was now paying my staff to correct me. And to imbibe my alcohol.” He adjusted the cuffs on his sleeves. “I imagine such an opinionated young woman would have a preference on how she’s dismissed. What shall it be? Will you go quietly or shall I have you forcibly removed from my sight?”

Aggie took a step forward and put her hands behind her back. She was a foot shorter than the man but to Frank she looked like a sentinel in the dark. She smiled thinly. “I think I prefer you take the matter up with your daughter. Since she hired me. And since she made it clear, from the very first day, that my salary comes from her directly. And not from you. Sir.” She inclined her head and gracefully swooped down to pick Frank up on the floor.

Happy May, everyone! I hope it’s as lush and lovely where you are as it has been in Portland these past few days. And I hope there’s guacamole. Lots and lots of guacamole.