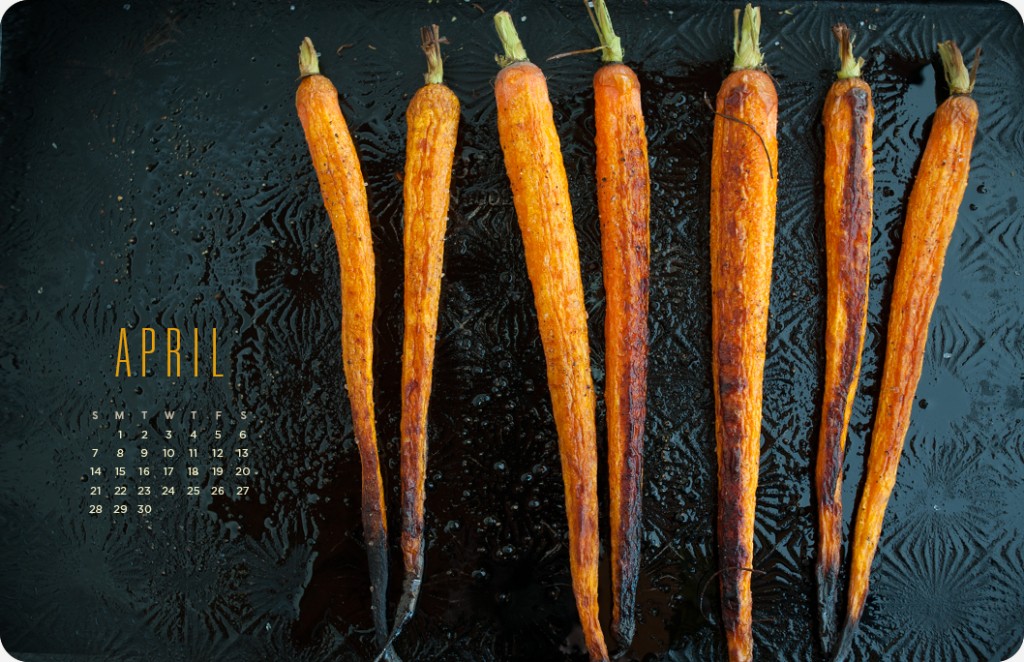 Smitty & The Back Story: The Groom

Read the First 20 Episodes | Previously on Smitty & The Girl : Where it all began, with Aggie and Frank, in 1981. Sylvia is preparing for her wedding. And trouble’s brewing.

Frank stood at the bar and swirled the drink in his glass. “What’s the point of a rehearsal anyway?”

Aggie took the drink from his hand and set it on the bar. It was early and he’d already dropped one drink. “There’s a rehearsal so the best man could get stinking drunk the night before the wedding.”

Frank scowled at her and then past her where Jasper Callahan, the groom, was charming the pants off a waitress in one of the parlor’s darker corners. “Best man my ass.” He felt her reproving look and shrugged uneasily. “Sorry.”

Together, they watched the scene unfold as Sylvia called through the room for Jasper and the crowds parted. “Here it comes,” Frank muttered under his breath.

Jasper didn’t ease off of his flirtations, just ignored his fiance as she marched across the room, her long pink dress swirling around her ankles, and cooed for him to come talk to Senator McGary.

Frank felt a stirring of sympathy for his tyrannical sister. She loved a party but even she seemed to be having trouble with this one. He saw his father move toward the pair in the corner. No one but Aggie noticed Frank shrink back towards the bar at the sight of his father, tall and in his best suit, walking smoothly over to his only daughter. He took her firmly by the elbow, so firmly that she winced. “Leave the man be, Sylvia.” His father said with a charming smile. “You’re causing a scene.” Frank felt his sympathy for her deepen and darken.

He watched Sylvia steady herself. She smoothed back her red hair and extracted her arm from her father’s painful grip. “Perhaps you’d like to speak to the Senator then, Father. He’s in the study. I’m sure he’s eager to hear your own plans for re-election.” And she smiled brightly and clapped her hands to invite the guests to the piano for a song.

“Here.” Frank looked down as Aggie handed him a full glass of scotch. She filled her own glass, with the good stuff, Frank noted, and clinked his glass with her own. “The hell with it.”

My mom and I talked to a medium a few years ago who said, among many other things, that I was the historian of the family. I disregarded it at the time, thought it was a weird thing to say (there were many things happening then, important and very sad things) but it’s popped into my head now and again like a low, humming voice. When this spring, the ten year anniversary of my abroad year in Italy, started to approach, that voice started to get louder and louder.

So. A week in Rome with my girls turned into two weeks; the second week became something much different than six days of eating spaghetti, drinking too much and reminiscing. Well, okay, maybe we’ll do that too- but I’ll be with my mother and my newly retired father (go Dad!), my brother, my aunts and my uncles. We’ll go to Sicily where my grandfather grew up until he came to America and where we still have family (the aunts have been but my mother hasn’t) and we’ll go to Calabria where my great-grandparents are from (new for all of us).

My expectations for that second week are a blank. I’ve kept it that way intentionally; anyone suffering from an over-active imagination can attest that sometimes, trying to imagine what it will be can detract from what it actually is. So I’m trying to stay a blank slate for as long as possible. Live in the now, just as the Italians do. Document it and experience it. Fulfill my historian destiny, I guess.

Throughout the month, we’ll be celebrating Italia with recipes and stories from some of my favorite reads, fiction and non-fiction alike. It’s April! It’s Spring! Everyone should get the joy and sunshine of Italy this month.