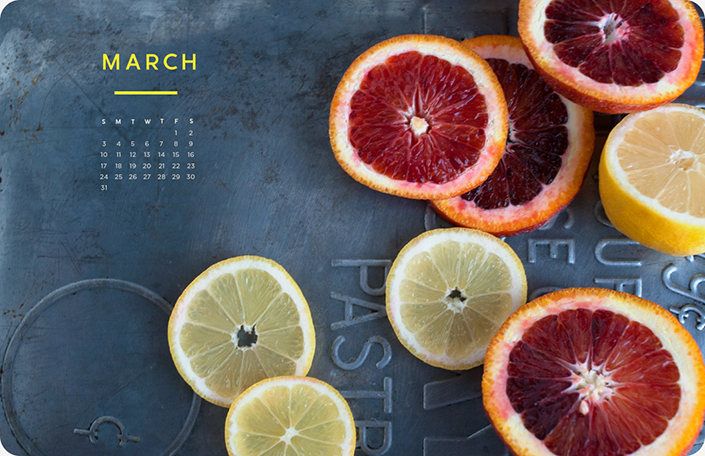 Read the First 19 Episodes | Previously on Smitty & The Girl : So, Petula Mathers is a twin! And she’s Aggie’s daughter and the daughter of a con man (Sylvia Mathers’ miscreant brother) And she’s the long absent mother of fifteen year old Freddy Newell. Anything we missed?

He sat out on the back patio with a cigar and stared out at the trees. Stupid old house. Stupid one horse town. (Literally, there was one horse in it!) He took two long drags from the cigar and put it out. They were his father’s Cubans and if the old man had been lurking and saw Frank, he’d cuff him good in the head. Just for good measure, Frank mashed the cigar into the ashtray. He didn’t even like cigars.

Behind him in the parlor, there was a sound like a chandelier breaking. His sister’s laugh drifted out onto the patio. Frank cringed at the sound and sunk down further into the chair. He’d rather face his father than Sylvia, especially these days, so close to her damned wedding. She was insufferable on a good day and wedding planning had sent the staff scattering at the sight of her.

He shut his eyes, dreaming of Paris and Prague. In his mind, he packed his bag and threw it over his shoulder. He counted the cash in his pocket, and made a stop at the old man’s safe for good measure, he thumbed his passport and grabbed an orange, fresh from one of their trees, put it in his pocket. It felt so good to step out the front door, even if it was just in his head.

But he’d made a promise to stay for the wedding. His mother had pleaded, his father had demanded, Sylvia had cried and shrieked but that wasn’t what had done it. Frank scowled and wished he had a drink. 30 years old and he couldn’t get a drink in his own damned house.

There was a noise to his right, someone clearing his throat. Frank sighed but when he opened one eye, he saw it was a girl. The new maid. Sylvia’s new maid. A gift from Bo, her fiance, who was the type of person who gave people as gifts.

She was small and slight and thin with dark hair, her features in that place between pretty and plain. She was studying him with cautious eyes. Frank frowned. “Erm, can I help you? Or something?” Staff made him nervous. He never had his parents’ imperious way with them.

The girl hesitated but then, when she spoke, she surprised him with a clear, confident voice. “I’m Agatha, sir,” she said, lifting her chin. “I’m Miss Mathers’ new maid. She said she smelled cigar smoke out here and asked me to politely request that you put it out. She says it’s filling the parlor.” She glanced down at the glass table beside him and lifted an eyebrow. “But I see you’ve already put it out.”

“Right. Sure.” Frank scowled at her and then, when she merely looked at him, he felt something in him give out and release. She looked at him the same way Colleen did, patient and bemused. Just the one similarity to the housekeeper who’d raised him, the same woman who’d asked him plainly and simply to stay and see his sister marry, made Frank change his mind about the new maid. He decided to be kind to her.

We’ve hit rock bottom, people! It is officially that point in winter when you roll over in bed, glimpse a gray/white sky (AGAIN. AGAIN.) and feel the moan start from the bottom of your feet and work its way up. (This is all exacerbated by the fact that I’m moving across town tomorrow and the apartment has been swallowed by hefty, packed boxes. White sky, white walls, in that limbo between old home and new home so… no home.)

I have slept an insane amount this week and I am still tired. I need Vitamin D. You probably do too. So in the absence of sunlight, let’s make our own. Bright, citrus-y things. Lemon bars! Orange peel! Cocktails that are mostly filled with vodka and gin and splashes of grapefruit juice! Slices of lime nestled in fresh ceviche! Let’s eat all of it! Eat all the citrus-y things! We will prevail!