Macaroni and Cheese With Kale

Macaroni and Cheese With Kale

I don’t have a story this morning. I started to write one but it was really boring. It was about a woman organizing her office. I know, right? No one needs to hear about the weird ways you relax, Judi. 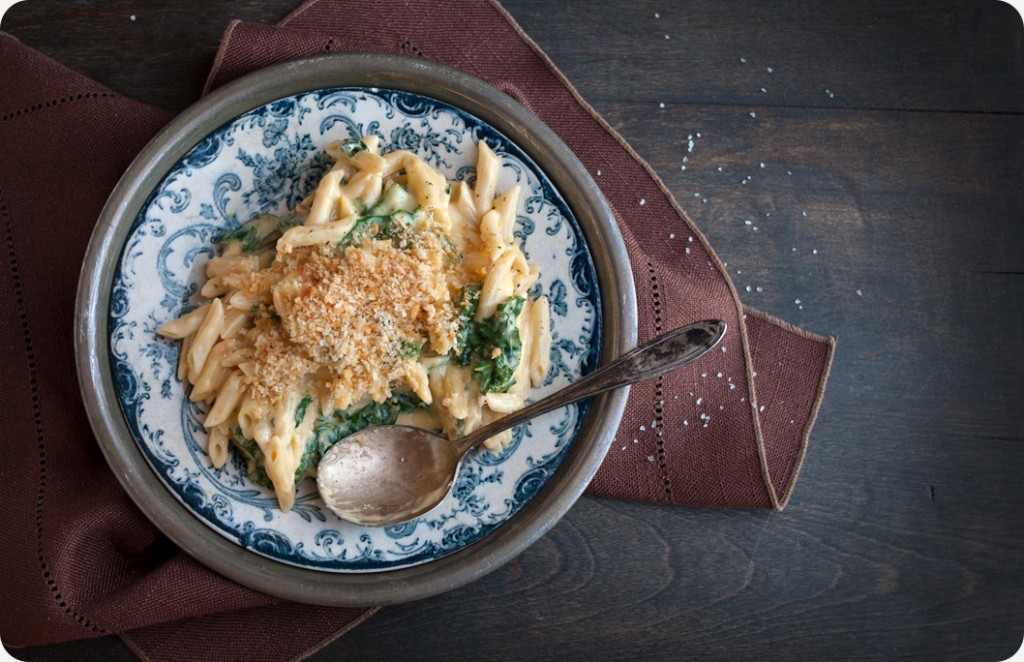 True story: I was in the car with two of my friends last weekend. We were driving to Target so one of them could buy bins. (Does the excitement never end?) We were talking about January and about cleaning out closets and my friend who was driving said something about lists. At the same time, we all sighed, “Lists.” With happiness. All three of us. I clearly found the right friends.

Also, if you wanted to leave now, in pure disgust, I would not blame you.  No hard feelings. 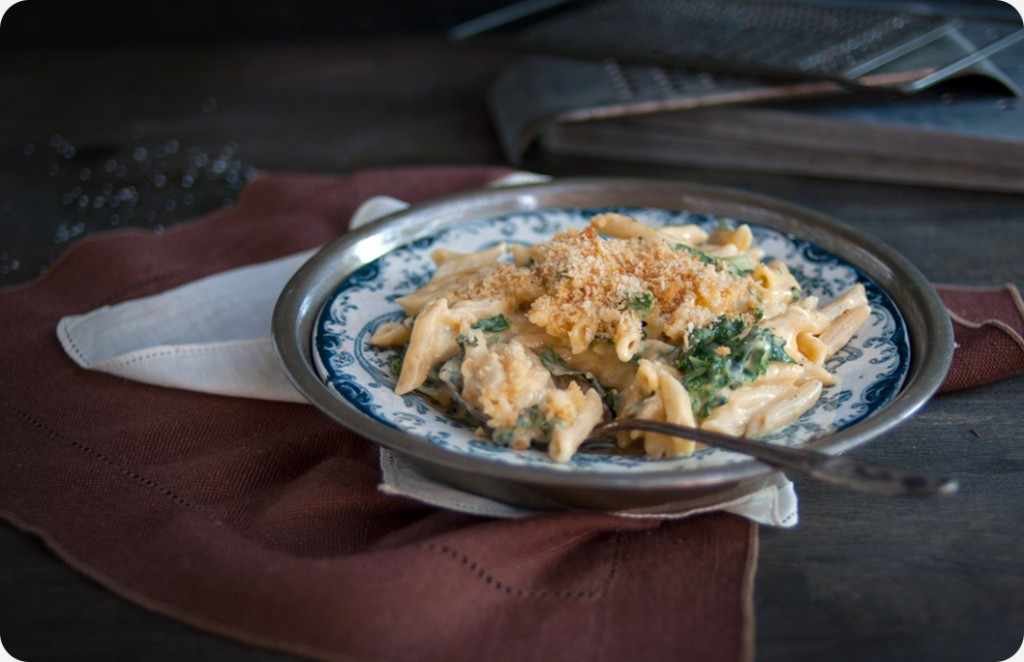 There is a cleanliness to January that I like. A blank slate-ness. (That’s a word right?) The start over part. The kale part.

And then interspersed through the month, there’s moments of pure hibernation. Mountains of blankets. TV watching. Puzzles to assemble. Exercise through the form of shoveling snow and… not much else. That’s the macaroni and cheese part. Okay, so most of it is macaroni and cheese. But I don’t think you’ll be sorry. 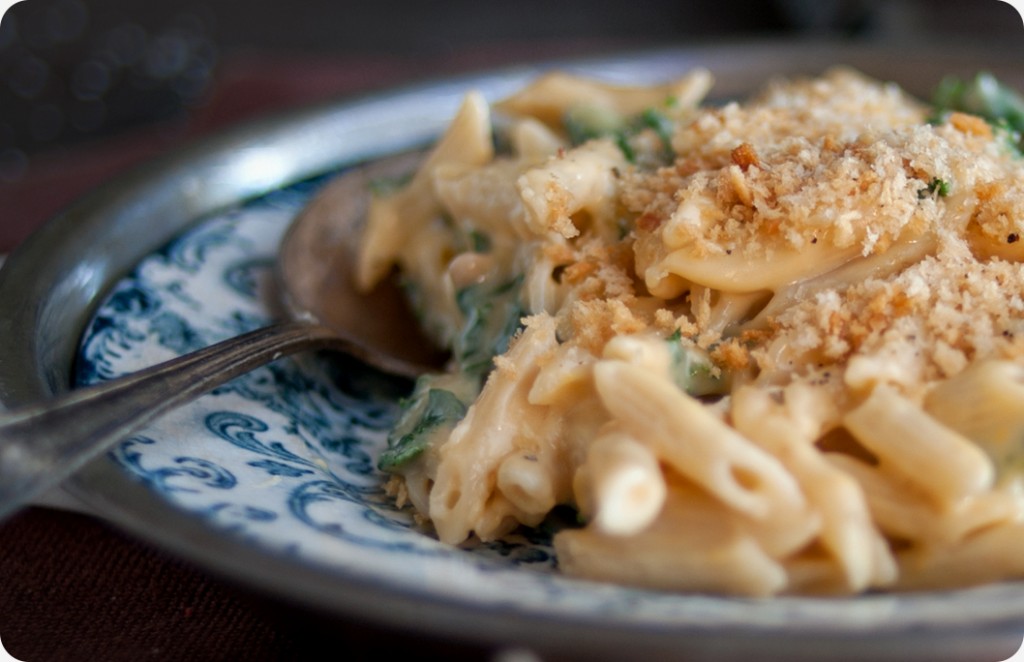 2. In a large pot, cook macaroni according to package directions. Drain and set aside in a large bowl.

3. In the same pot (rinsed and dried), heat some olive oil and saute garlic until aromatic. Add sliced kale and saute until slightly wilted. Remove the kale and add to bowl with cooked macaroni.

4. In the same pot, melt butter over medium heat; stir in flour, salt and pepper; Slowly add milk. Add about 1/2 cup first, stir until the milk is well combine and smooth with the flour-butter mixture and then add another 1/2 cup, stir to combine and add the remaining milk. This is important to avoid lumpiness in the sauce.

5. Cook and stir until bubbling and sauce no longer feels grainy, over low heat. Stir in cheese until smooth and creamy.

6. Add macaroni to cheese sauce in pot. Stir until everything is well mixed and warmed.