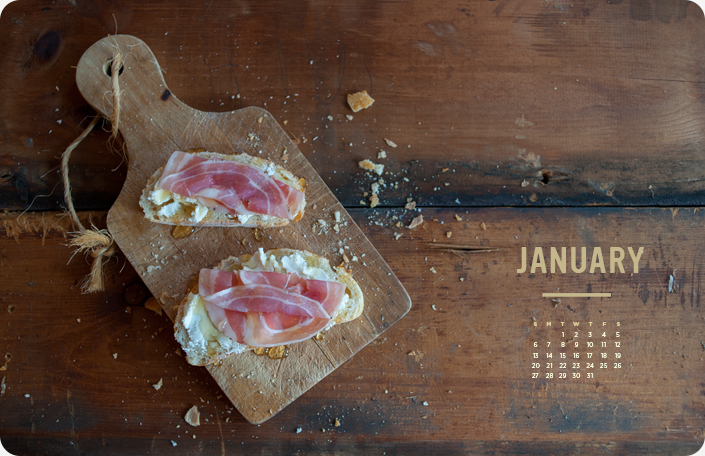 Read the First 17 Episodes | Previously on Smitty & The Girl : Petula Mathers, with her dubious past and random connections to the people of Cliffwood, has caused a lot of waves in a very short span of time.

Pet herself wouldn’t have called it “breaking in” since it took less than five minutes for her to find the spare key. It was exactly where her feckless father had said it would be, on the ledge of the third window, above the pogonias. Pet let herself in, amused to see that though it was dark, every light in the house was on. The Mathers were not known for their conservation efforts.

She dropped her bag by the door and kicked off her flats, a part of her pleased to see that she had trailed in a fair amount of dirt. She caught a glimpse of red hair but was relieved to see it was only an ornate mirror in the hall. It faced an enormous portrait of Aunt Sylvia, the largest oil painting Pet had ever seen outside a museum. She rolled her eyes at the figure in the painting, reclined on a loveseat and draped in furs. “Subtle. As always.” Her words echoed in the hall.

Her stomach spoke up too as she wandered the halls and she found her way to the silver and steel kitchen before pitching a yawn. It was late. Perhaps a bite to eat before bed, she thought, as surely her aunt would be home shortly and Petula was far too tired for another scene. She moved quickly through the kitchen. A jar of olives went into her pocket. A sleeve of water crackers, half-filled. The pantries were pathetic.

But the fridge was a glory. Pet smiled at the shelves of silver trays and their remnants from her aunt’s last party. She grabbed the tray closest to her and used her free hand to grab the handle of a champagne bottle (almost full! and no need to bother with the cork. Or glasses, she decided giddily.)

It took only a few more moments to find an empty room on the third floor. Pet deposited her wares on the antique dresser and shut the door behind her. She collapsed into the overstuffed arm chair in the corner and coughed as the motion kicked up dust.

Her stomach was full and she was halfway through the bottle when her phone begin to purr in her pocket. Pet growled at the sight of the number and the pleasant buzz was gone in an instant. But before she could demand why he was calling her, now, after all this time, after everything had finally been set into motion, she heard the front door being thrown open downstairs.

Petula pulled herself out of her chair, the phone oddly silent at her ear, and crept to the side of the bedroom door. She heard the breathing on the phone but it did not register that she should worry or wonder about it in the least; she was caught of guard by the ominous feeling that had swept over her as the footsteps out on the stairs, and then in the hall, grew louder and louder and louder still.

She dropped the phone on the carpet. Fear gripped her whole body as the door to her room was thrown open. How had she known to be afraid? How did she guess that the footsteps in the hall did not belong to her aunt at all? It was as if she had known, from the instant the front door opened below, that the person who now faced her in the doorway would be holding a pistol aimed right for her heart.

Confession time! I am feeling very vulnerable right now. The holidays left my head spinning, enough so that I feel a little bit like I’m made of glass at the moment. Like, this would be the perfect time to knock on my door and attempt to sell me a set of encyclopedias. And then I’d just randomly buy Volume M and nothing else. Is what I’m saying.

I’m also at a very in-between place when it comes to food. While everyone else has fully launched into cleanse/reset diet mode as of January 2, I am… too tired to cook. And there is way too much lasagna and mushroom bourguignon in my fridge right now. There are random bars of dark chocolate. There is a bag of shredded mozzarella the size of my head and three heads of romaine lettuce and a half-heartedly opened bag of frosted wheat cereal. Two blocks of uncut biscotti that I do not want to throw away and, at the same time, cannot bring myself to eat. There are a lot of odds and ends happening right now and I’m feeling it in my very limbs.

So let’s settle on the things that we know with absolute certainty, statements that we can hold onto firmly with two hands and no reservations.